The release date of Emma Stone-starrer Disney live-action film 'Cruella' has been shifted ahead and it will now release on May 28, 2021.


Washington DC: The release date of Emma Stone-starrer Disney live-action film 'Cruella' has been shifted ahead and it will now release on May 28, 2021.

Confirming the news, The Hollywood Reporter stated that the film was earlier scheduled to hit the big screens on December 23, 2020.

Stone is in the lead and will be seen portraying Cruella De Vil, the villain who is obsessed with capturing the dalmatians. 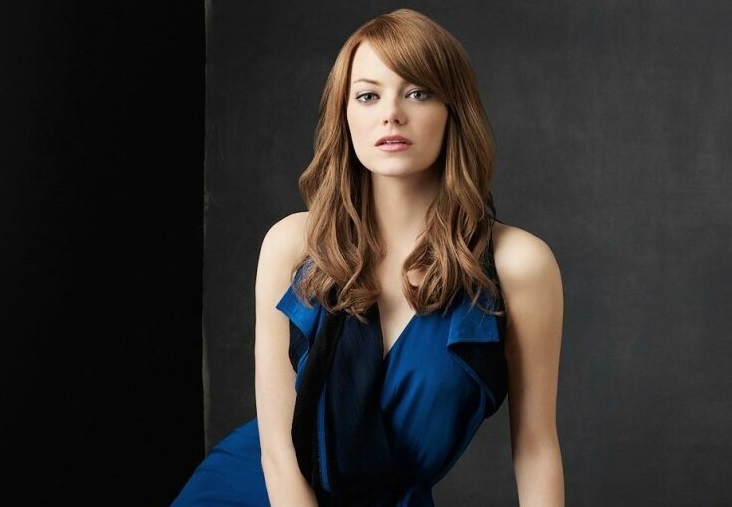 The villain was first seen in the 1961 animated classic '101 Dalmatians,' played by Hollywood actor Glenn Close, who was recently seen in 'The Wife'.

The upcoming feature is being directed by Craig Gillespie and has been penned by Tony McNamara. Meanwhile, Marc Platt, Kristin Burr and Andrew Gunn are bankrolling the film.

Apart from Stone, also a part of the film are actor Joel Fry and Emma Thompson. (ANI)