Researchers in a new study called 'Epigenetic Mechanisms', have discovered how lifestyle affects genes and disease development in a human body.

Washington DC: Researchers in a new study called 'Epigenetic Mechanisms', have discovered how lifestyle affects genes and disease development in a human body.

The details were published in The Journal of Cell Metabolism.

Epigenetics is the study of heritable changes in genes. Epigenetic changes can be influenced by several factors including age, environment, and particular disease state. 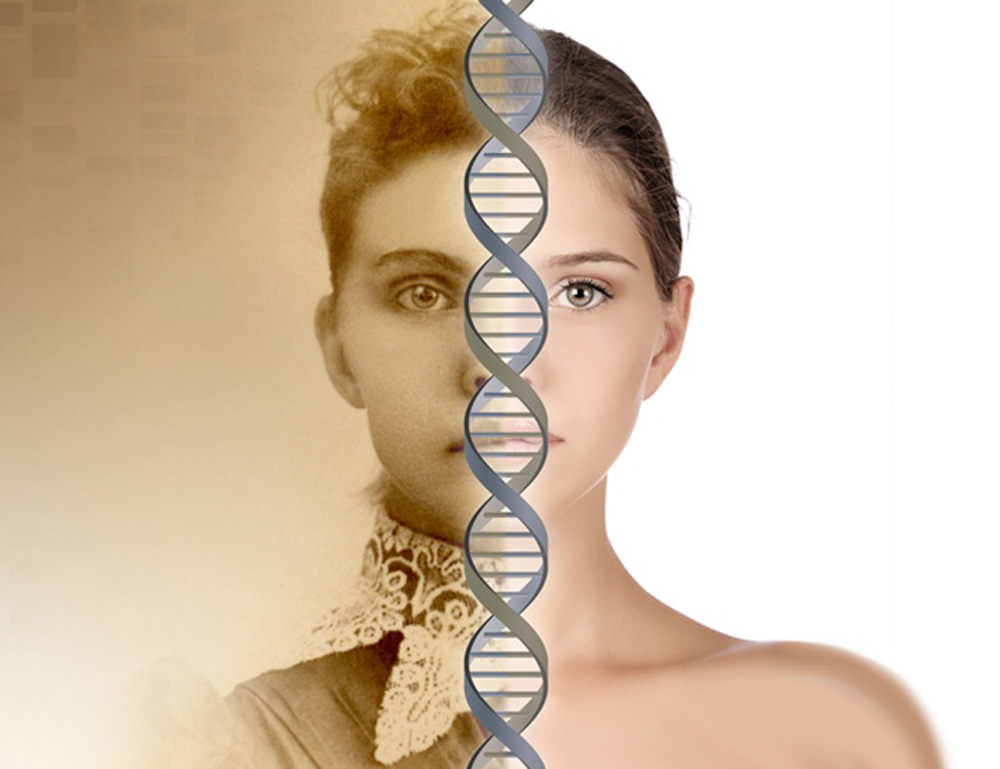 In the past decade, knowledge of how lifestyle affects our genes has grown exponentially.

"Epigenetics is still a relatively new research field; however, we now know that epigenetic mechanisms play an important role in disease development. Similarly, the epigenetic patterns are affected by the disease. Variations in genetic material (DNA), age, exercise, and diet also have an impact on epigenetic variation," says Charlotte Ling, professor. (ANI)