A new study found that screen time of more than two hours for kids below five years of age is linked with inattention.

Washington D.C: For parents, it is important to track the time their preschooler is spending in front of the screen. A new study found that screen time of more than two hours for kids below five years of age is linked with inattention.

The study was published in the Journal ‘PLOS ONE’.

With the advent of technology, kids get more exposure to screens through several devices. A raised screen time has already been associated with unhealthy dietary patterns, cardiovascular diseases, poor sleep, and obesity. 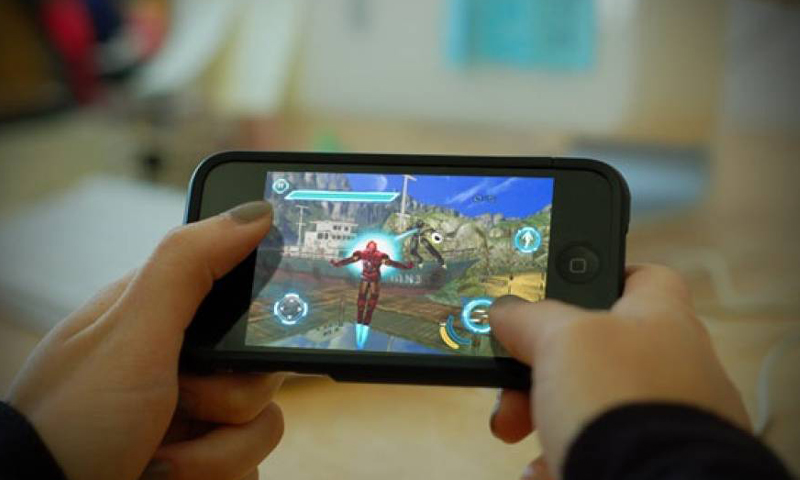 The study collected from the parents, the data of time their kids spent on the screen including, gaming and mobile usage. The screen time turned out to be 1.4 hours a day at five years of age, while 1.5 hours a day for three years. 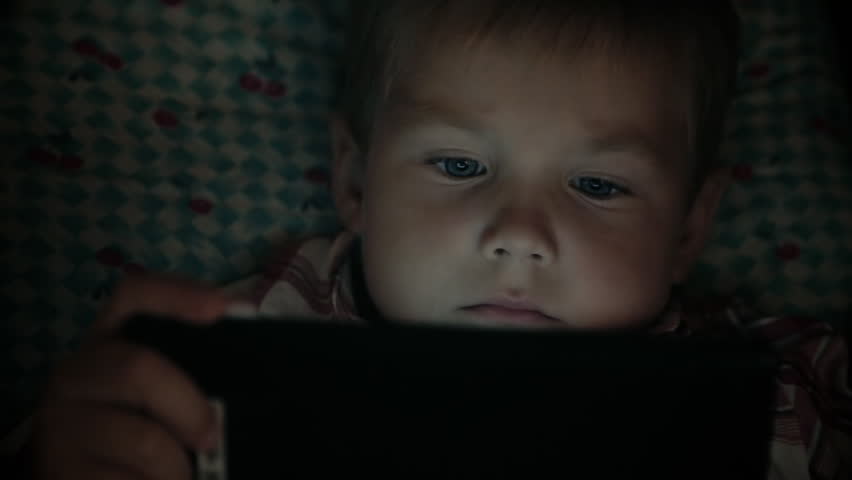 Moreover, children with more than two hours of screen time per day had a 7.7-fold increased risk of meeting criteria for attention-deficit/hyperactivity disorder.

Also Read: How can parents help children navigate through a diverse world?

"How much is too much screen time for children? We found that children with more than 2 hours of screen time per day had significantly more behaviour problems at five years of age. Interestingly, the more time children spent doing organized sports, the less likely they were to exhibit behavioural problems,” the authors said.

"Taken together, our results support an active beginning for children with screen time replaced by more organized sports," the authors concluded. (ANI)