Richa Chadha and Ali Fazal to get married in April

Bollywood actors Richa Chadha and Ali Fazal on Friday announced that they are tying the knot in April this year.

Mumbai: Bollywood actors Richa Chadha and Ali Fazal on Friday announced that they are tying the knot in April this year.

There have been rumours about the couple planning a monsoon wedding this year, but they had denied the reports earlier this month.

In a statement issued by their official spokesperson on Friday, the duo shared their wedding plans. 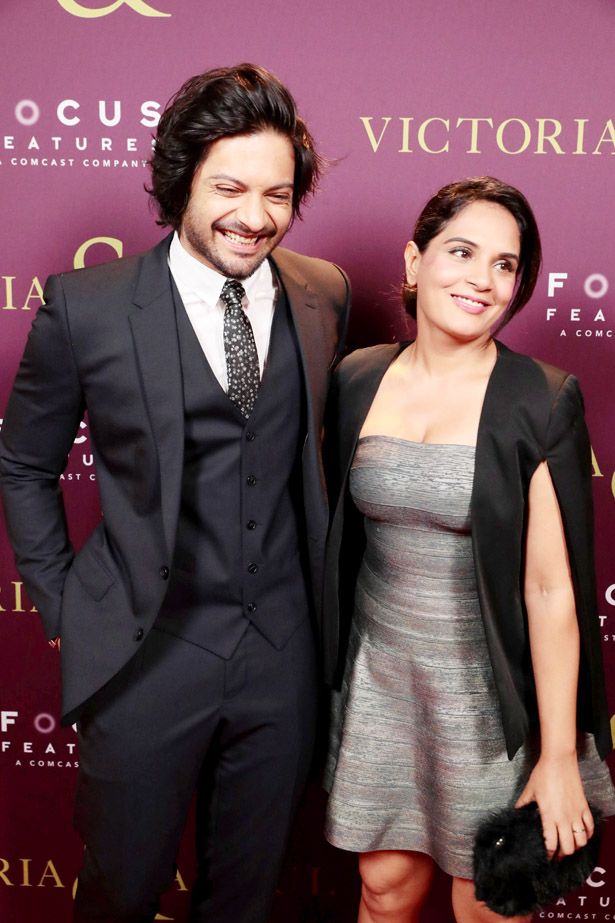 "Currently, only the date for the registration has been taken. By process, the window that is valid is for three months from the date that has been allotted.

"The couple are working towards an official registration in the last week of April post which the celebrations will follow. All we can say at the moment is that it's a happy occasion and all the parties involved are elated," the statement read. 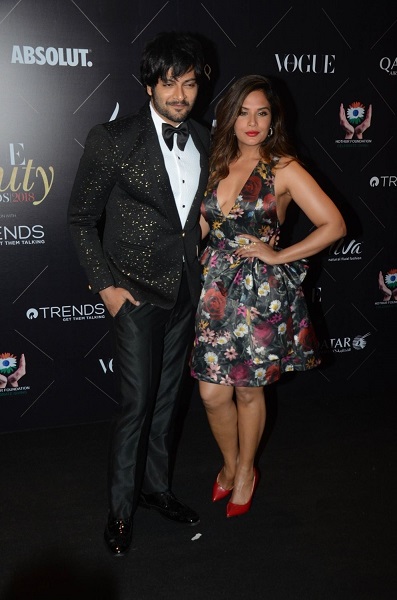 Richa and Ali, who first worked together in 2013's "Fukrey", made their relationship official in 2016. They once again reunited on screen in 2017 for the sequel "Fukrey Returns".

On work front, Richa will next be seen in a love drama, while Ali's upcoming film is Hollywood mystery thriller "Death On The Nile", directed by Kenneth Branagh. (PTI)