Opening batsman Rohit Sharma on Saturday broke the record for registering the most number of sixes in a bilateral Test series.

Ranchi: Opening batsman Rohit Sharma on Saturday broke the record for registering the most number of sixes in a bilateral Test series.

He achieved the feat on the first day of the third and final Test against South Africa here at Ranchi. Sharma has now smashed 16 sixes in the entire series. 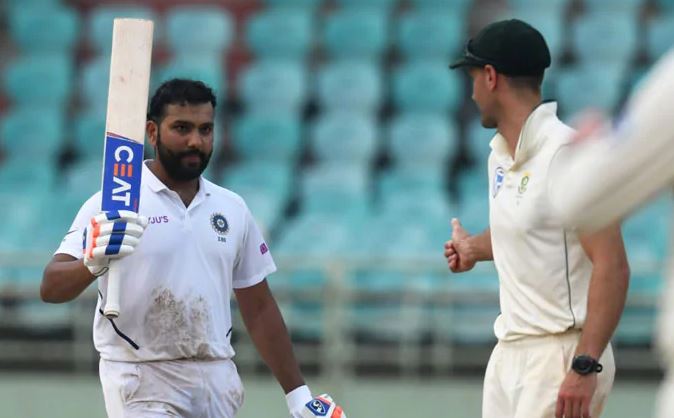 Sharma who has gone past the 100-run mark in the Test also became only the second Indian opener to score three or more centuries in a Test series.

Sunil Gavaskar was the only previous Indian to do so, in three different series. In the third and final Test, India won the toss and elected to bat first against South Africa. Virat Kohli-led side handed the debut cap to Shahbaz Nadeem. On the other hand, Proteas skipper announced that Quinton de Kock would be opening the batting for the side in place of Aiden Markram. 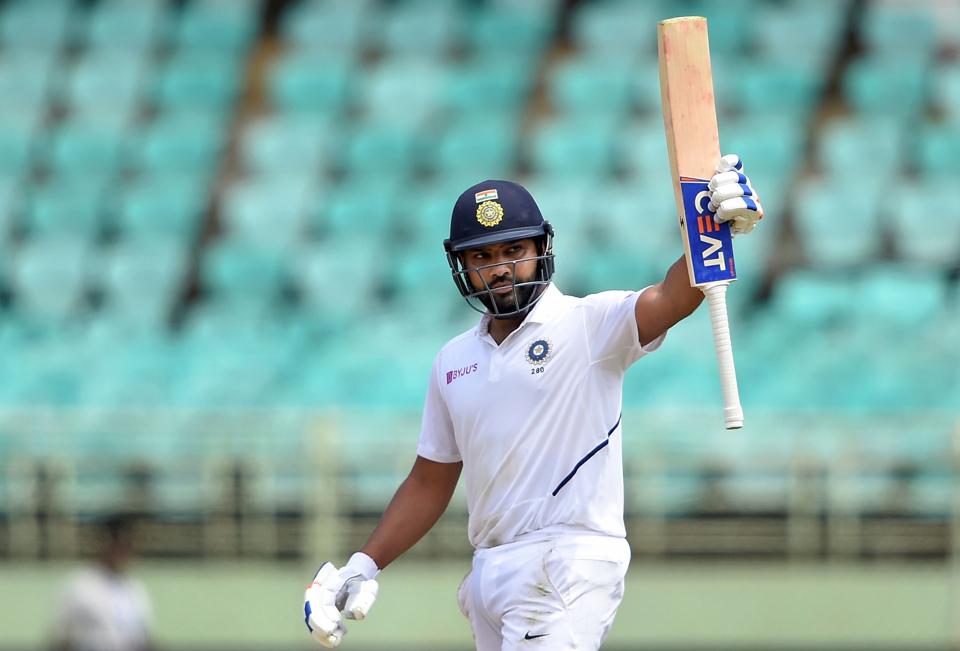 Nadeem is only the second cricketer in the history of Ranji Trophy to take 50 wickets in a season twice, having taken 51 in 2015-16.

Also Read: Rohit Sharma dismissed for duck as an opener in practice match

While filing this story, India had reached the score of 184/3 in the first innings. Sharma and Ajinkya Rahane are currently unbeaten on 101 and 60 respectively. (ANI)