Rohit Sharma was dismissed for a duck in his first match as a red-ball opener on Saturday.

Vizianagaram: Rohit Sharma was dismissed for a duck in his first match as a red-ball opener on Saturday.

On September 12, India had announced the squad for the three-match series against South Africa and chief selector MSK Prasad announced that Sharma would be opening the batting in the series.Cricketer-turned-politician Gautam Gambhir also vouched for Sharma opening the batting in the Test format and said that the batsman is too good a player to be sitting on the bench. 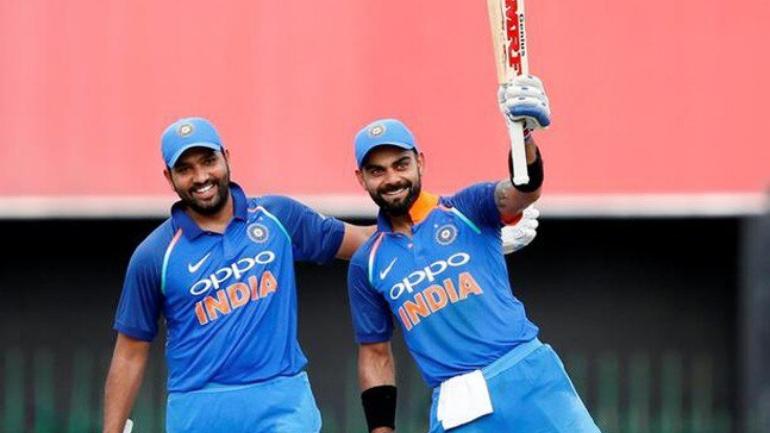 "If a player scores 5 hundred in the World Cup, then he should be given a chance in the Test format. If he is in the Test team, then he must play. A player like should him not warm the bench," Gambhir had said.

Ahead of the series against South Africa, India got a major setback as pacer Jasprit Bumrah was ruled out of the series due to a minor stress fracture in his lower back. Bumrah has been replaced by Umesh Yadav in the squad.