Filmmaker Rohit Shetty says he will be taking the digital plunge and is all set to back an action thriller web series through his production house.

Mumbai: Filmmaker Rohit Shetty says he will be taking the digital plunge and is all set to back an action thriller web series through his production house.

The "Simmba" director said the show will be mounted on a huge scale. 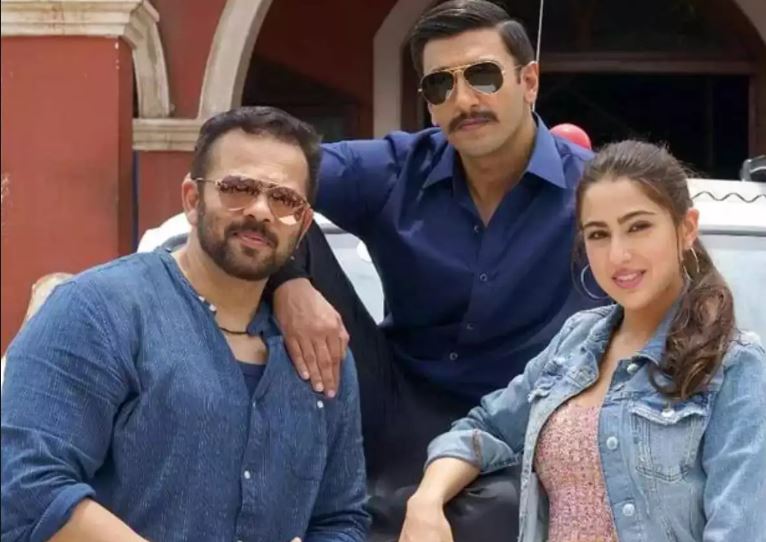 "I am producing one web series. It's on a big scale, that's why it's taking time. We have been writing it for nearly two years now. But by next year January we will start shooting. It's an action thriller," Shetty told reporters. 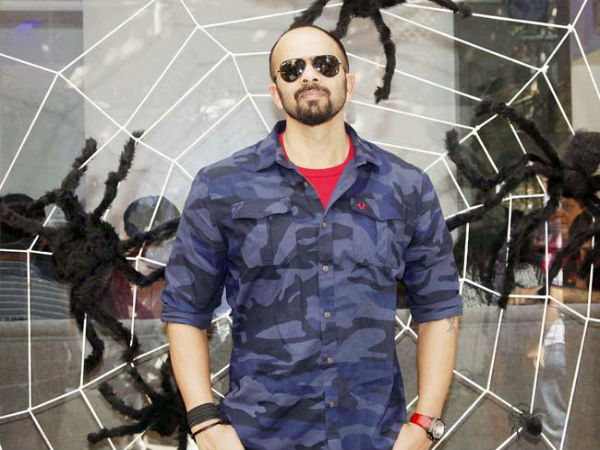 The director was speaking on the sidelines of HT Most Stylish Awards, Friday night.

Currently the filmmaker is gearing up to go on floors with his next, "Sooryavanshi", featuring Akshay Kumar as a cop. 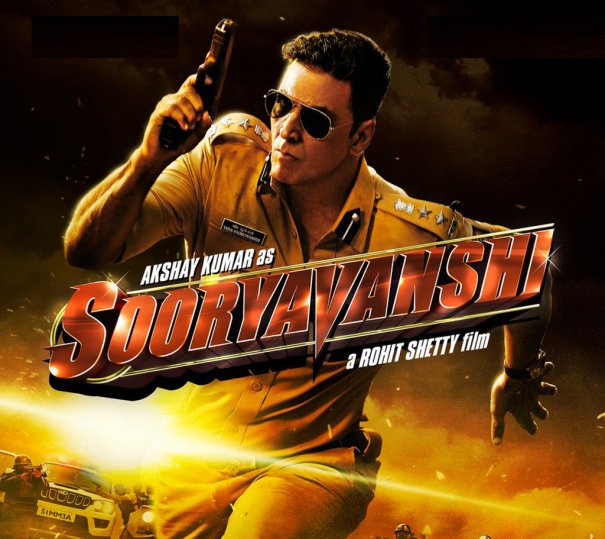 There were reports that Katrina Kaif has been approached to star in the film but Shetty said they are in the midst of finalising the female lead.

"We will start the film next month, in May. It's a long journey. We are still finalising the female lead. It should be finalised in a day or two.(PTI)