Ronaldo hits four for Portugal in 5-1 rout of Lithuania

Portugal captain Cristiano Ronaldo took his international tally to 93 goals when he scored four times to give the European champions a 5-1 win away to Lithuania in their Euro 2020 qualifier on Tuesday.


Vilnius: Portugal captain Cristiano Ronaldo took his international tally to 93 goals when he scored four times to give the European champions a 5-1 win away to Lithuania in their Euro 2020 qualifier on Tuesday.

Playing in his 161st international, the 34-year-old notched his eighth hat-trick for his country and the 54th of his remarkable career to help Portugal through what had threatened to turn into a frustrating evening. Unheralded midfielder William Carvalho completed the rout in stoppage time as Portugal stayed second in Group B with eight points, five behind leaders Ukraine with one game in hand.

Serbia are a further point behind in third after a 3-1 win in Luxemburg. 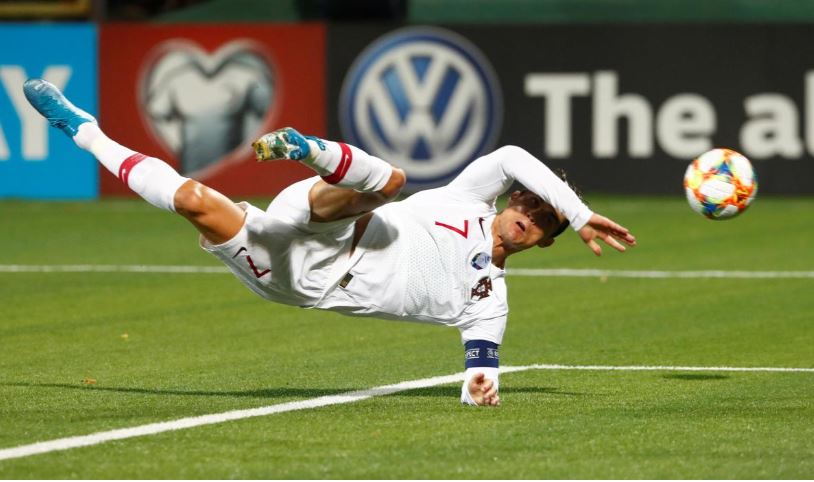 “I scored one goal against Serbia and four today and what I want most is to continue like this,” said Ronaldo, who converted an early penalty and then added three second-half goals.

Portugal coach Fernando Santos said: “Ronaldo is the best player in the world, this is clear and unmistakable proof”. Lithuania, bottom with one point, missed an early chance when Vykintas Slivka fired over from close range and they quickly paid the price when Markus Palionis handled a Joao Felix cross and Ronaldo put away the spot kick in the fifth minute. 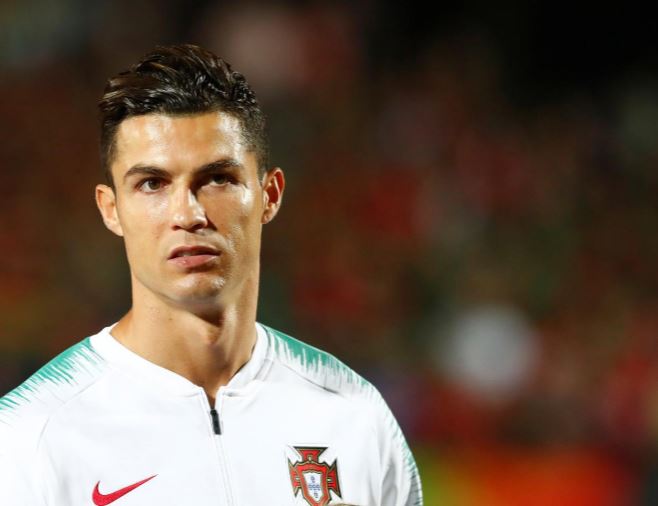 Lithuania goalkeeper Ernestas Setkus made an excellent save to prevent Edvinas Girdvainis turning the ball into his own net but Vytautas Andriuskevicius then grabbed a surprise equaliser, rising above his marker to head home from a corner in the 28th. (Reuters)

Ronaldo, Taapsee among riskiest celebrities to search for online