Sachin Tendulkar to debut as on-air expert in World Cup

Cricket legend Sachin Tendulkar will make his debut as an on-air expert in the ICC ODI World Cup.

Mumbai: Cricket legend Sachin Tendulkar will make his debut as an on-air expert in the ICC ODI World Cup, starting Thursday in the United Kingdom.

The Master Blaster will take his place in the commentary box ahead of the tournament opener between hosts England and South Africa. 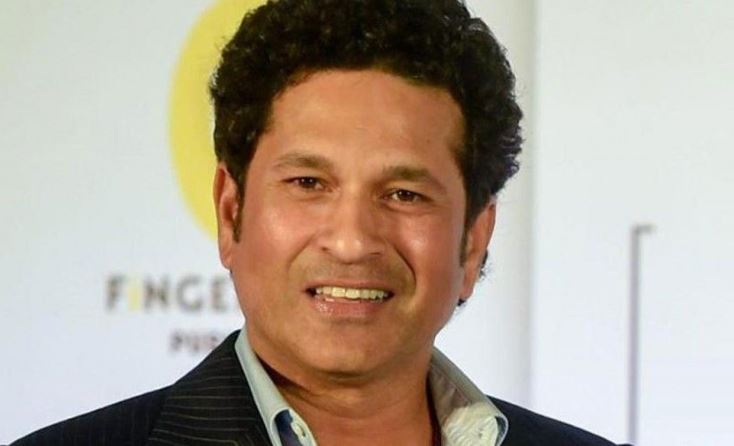 Tendulkar joins an illustrious panel of experts in the pre-show on Star Sports. He will have his own segment 'Sachin Opens Again'.

The 46-year-old, who has represented India in six World Cups, holds the record for scoring the highest number of runs in a single edition of the World Cup, scoring 673 in 2003.

India opens its campaign on June 5 against South Africa. (PTI)

With World Cup in mind, Khawaja leaves selectors in dilemma