More than 100 schools in Australia’s southeast were closed on Wednesday and officials warned people in high-risk zones to be ready to evacuate as forecast high temperatures risked opening up a new front in raging bushfires.

Sydney: More than 100 schools in Australia’s southeast were closed on Wednesday and officials warned people in high-risk zones to be ready to evacuate as forecast high temperatures risked opening up a new front in raging bushfires.

Australia has been battling wildfires across a number of fronts for several days, endangering thousands of people in many communities. Blazes so far this month have claimed at least four lives, burnt about 2.5 million acres (1 million hectares) of farmland and bush and destroyed more than 300 homes. 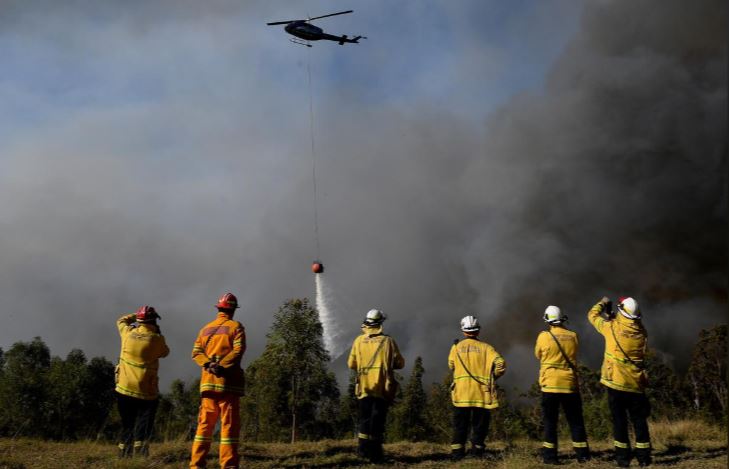 A catastrophic warning means that should a fire start, it will not be possible for firefighters to control it, given the weather conditions.

“Should a fire start, the fire activity will be intense, it will be fast and it will be difficult to control,” Brenton Eden, assistant chief officer at the South Australian Country Fire Service told reporters in Adelaide, the state capital.

“We don’t take seven catastrophic fire danger warnings lightly – that is as bad as it gets,” he added. 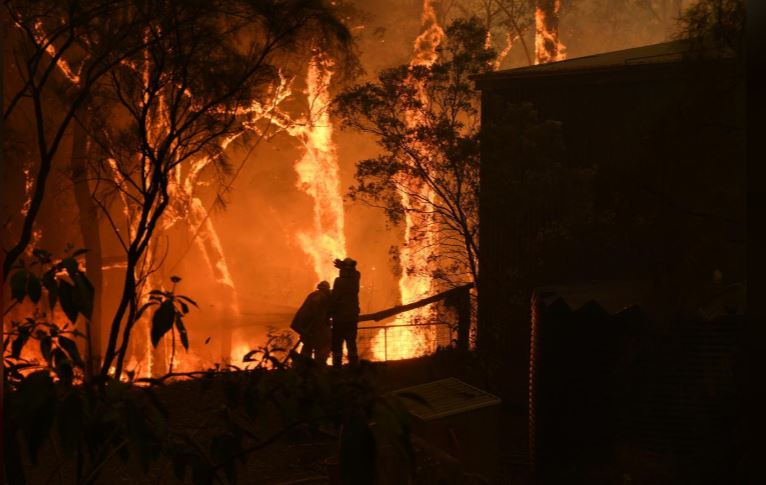 Australia is prone to bushfires in its dry, hot summers, but the recent series of fierce blazes have been sparked early, in the southern spring, after a three-year drought that has left much of the country tinder-dry.

While the immediate threat was in the south on Wednesday, firefighters continued to battle around 100 fires that have been burning for several days across Australia’s east coast.

Sydney, the country’s most populous city with around 5 million residents, was covered with thick smoke cloud for the second day running. Health officials on Tuesday warned people in the harbor city to stay inside as the smoke reached hazardous levels. (Reuters)