A week after her new album dropped, 'Rare' singer Selena Gomez shared some 'rare' pictures from the music video.


Washington DC: A week after her new album dropped, 'Rare' singer Selena Gomez on Sunday shared some 'rare' pictures from the music video.

Also Read: Selena Gomez opens up about dating in Hollywood

The singer took to Instagram to share some breathtaking pictures of herself from the dreamy music video. 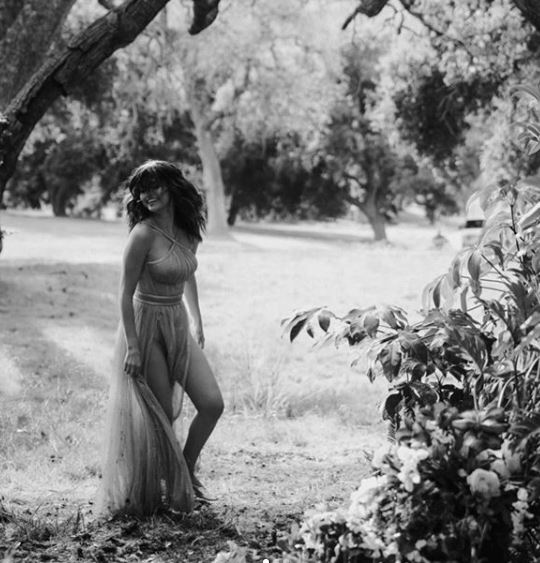 The 27-year-old singer was seen standing amidst trees in a forest in one picture while another showed her lying on the ground.

The third picture showcased Gomez in a metallic dress with soap bubbles surrounding her.

"I hope you guys are liking the album! I just want to thank you guys for supporting me and this body of work. It means the world to me.. you have no idea. Sorry if it's been a lot. Anyhow here's some pics from my Rare music video," Gomez captioned the picture. 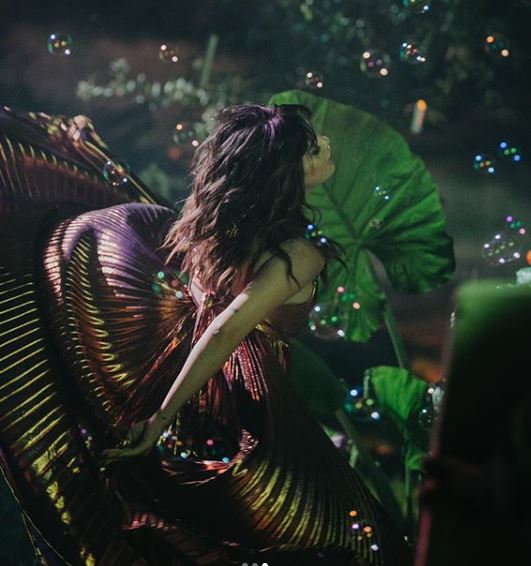 Soon the post was flooded with comments from the music industry fraternity and her fans.

Shakira thanks fans after wrap of 'El Dorado' World tour