Selena Gomez who had set the stage on fire with her breathtaking performance at the AMAs, suffered a panic attack before the gig.

Washington DC: Selena Gomez who had set the stage on fire with her breathtaking performance at the AMAs, suffered a panic attack before the gig.

A source close to People magazine said, "She definitely had a panic attack. She was nervous. She hasn't been on stage in two years, and it's an important song in her career. She really wanted to deliver." 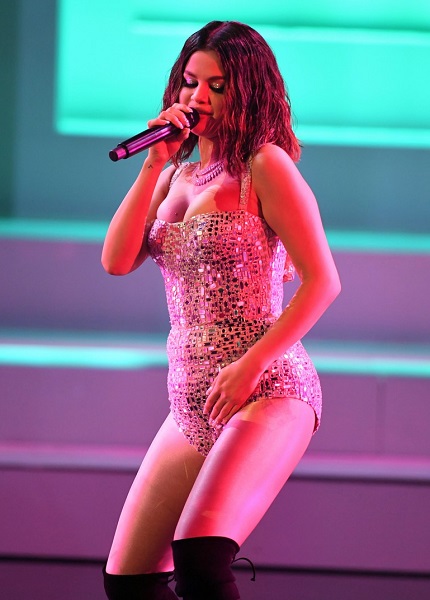 For her first live television performance in two years, the 27-year-old singer performed her two new songs, the vulnerable ballad 'Lose You to Love Me' and upbeat anthem 'Look at Her Now.'

Gomez's panic attack hit "at the last minute," the source said. "It threw her off. She did sound better at rehearsal."

Though the performance wasn't her best, the star still enjoyed the night as she danced and sang along in the audience.

"She had fun afterwards with her friends and family and was in good spirits," the source added. 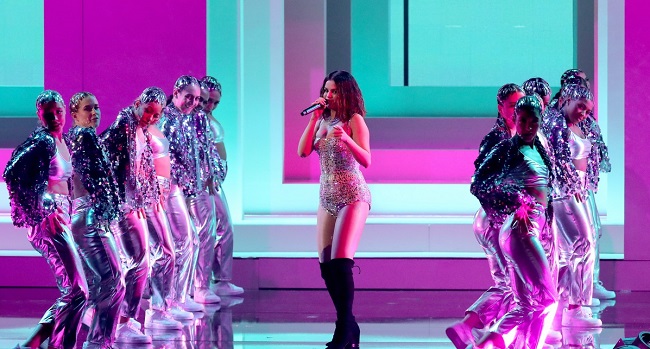 Later in the night, Gomez expressed gratitude on social media. "Feels good to be back," she wrote on Instagram with photos of her red carpet look. "Thank you to my entire team and to my fans that stand by me. All of this is for you and because of you. excited for this chapter."

According to People magazine, it's been more than two years since Gomez, who suffers from lupus, revealed she had undergone kidney transplant surgery, sharing that her best friend Francia Raisa had given her the organ as a life-saving measure. The star has taken time off to focus on her health but came roaring back to the music scene again this year. (ANI)

Selena Gomez back to work on after revealing kidney transplant

Hollywood: Selena Gomez making headline due to this reason