Wishes are pouring in for the 'charming' star from all over the world with celebrities and fans showering love to the superstar, who has completed 25 years in Bollywood.

New Delhi: It's a big day for King Khan's fan today as the actor is celebrating his 52nd birthday. 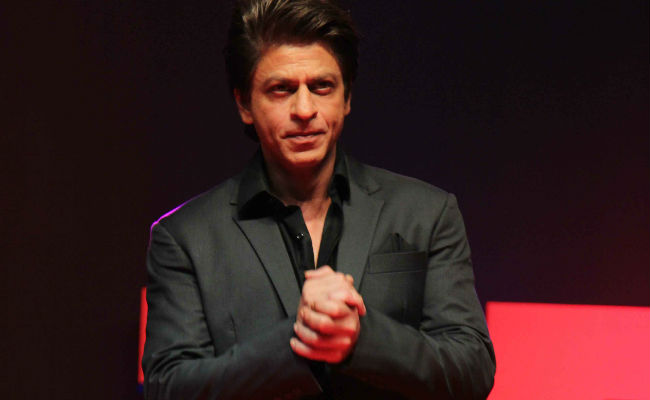 Wishes are pouring in for the 'charming' star from all over the world with celebrities and fans showering love to the superstar, who has completed 25 years in Bollywood.

Here's the string of celebrities, including Karan Johar, Farah Khan and? Farhan Akhtar, who extended their wishes to Khan on his birthday: 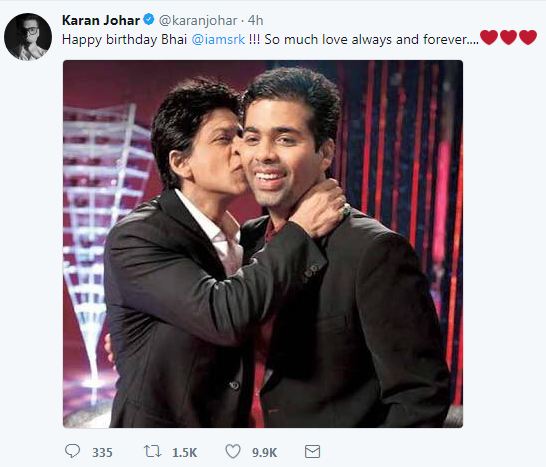 Actress Shraddha Kapoor also took to the microblogging site to post a heartfelt message for 'Badshah of Bollywood'. "Happy happy birthday @iamsrk !!! Keep being your awesome self!Big big hug and lots and lots of love ?? ??," she tweeted. 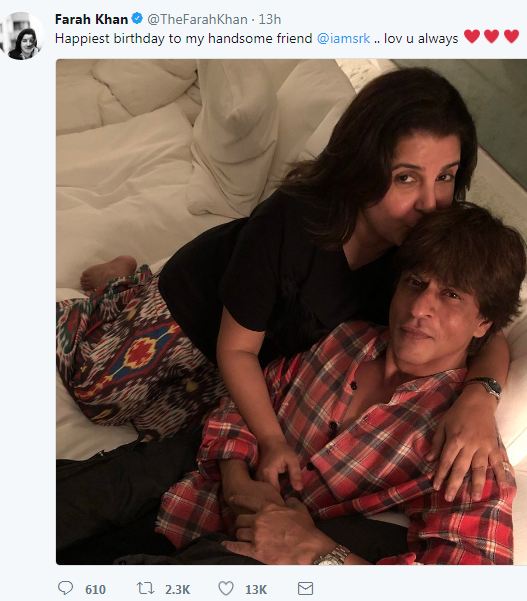 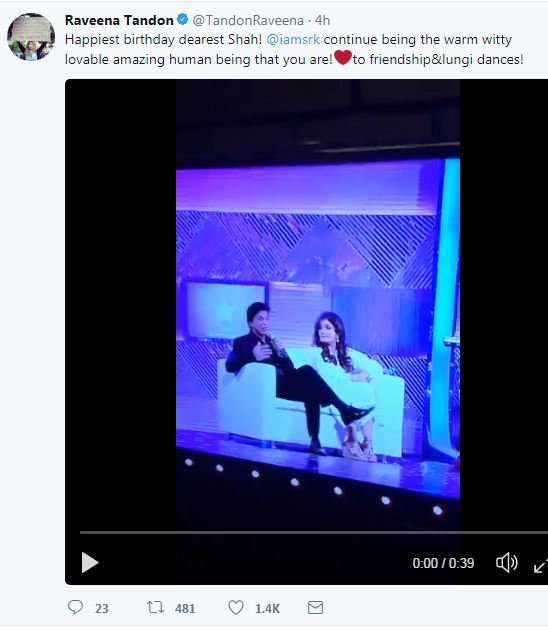 Indian fashion photographer, Dabboo Ratnani also took to his twitter handle and posted a picture with the actor, captioning, "It's That Heart Of Gold & Stardust Soul, That Makes You So Beautiful?? Love Ya! Happy Birthday @iamsrk ?? @ManishaDRatnani #HappyBirthdaySRK" 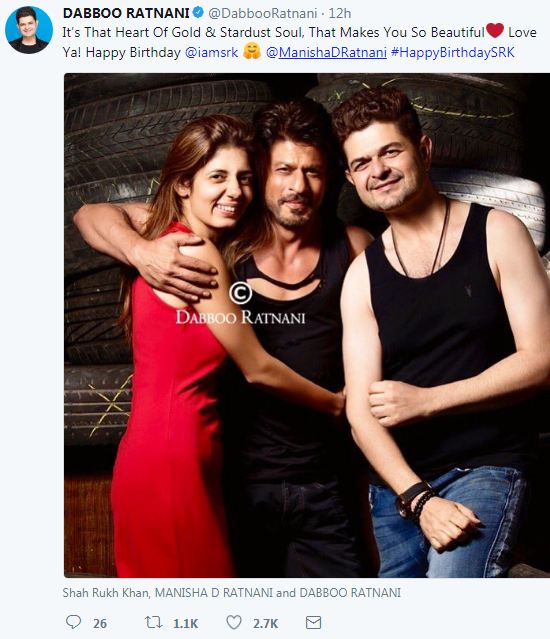 Veteran actor Anupam Kher wrote, "Happy Birthday @iamsrk. May God give you all the happiness in the world. Your love & affection on & off screen is infectious. Jeete Raho.:)" 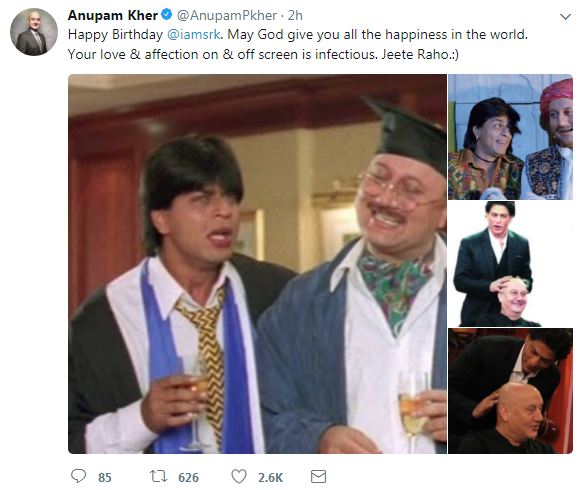 "You taught us the true meaning of LOVE. The world is blessed to have you in it! Have the best year ahead of you @iamsrk #HappyBirthdaySRK ??," tweeted singer Armaan Malik. 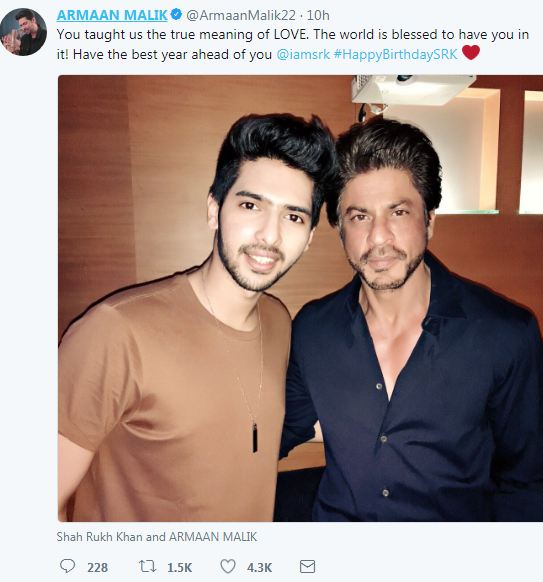 The 'Raees' star, who was born on November 2, 1965 in a Muslim family, has appeared in more than 80 Bollywood films and has earned numerous accolades, including 14 Filmfare Awards.

The actor began his career with appearances inseveral television series in the late 1980s and finally made his Bollywood debut in 1992 with 'Deewana'. (ANI)

Big B, PeeCee, SRK and others mark Independence Day 2017 with 'Jai Hind' posts