Shahid Kapoor said, "I have a secret past? How do you know about my secret past? Were you spying on me? I can't confess to a secret."


Mumbai: He is now married and a father to a baby girl but there is still curiosity about Bollywood actor Shahid Kapoor's past relationship with Kareena Kapoor.

Shahid, however, does not believe that there is anything new to add as his past is already a "world secret". 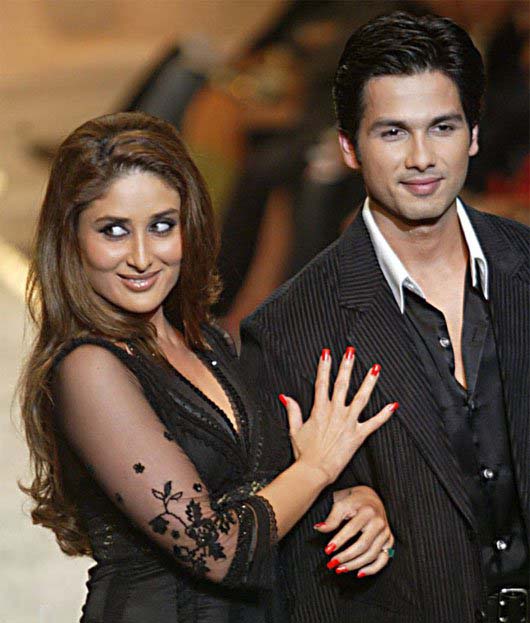 During a interactive session at an event here, the actor was asked about his secret past, to which he surprisingly said, "I have a secret past? How do you know about my secret past? Were you spying on me? I can't confess to a secret."

When someone in the audience said Kareena, Shahid gave a quick reply saying, "How is it a secret madam. It is a world secret. Do you have a question or you just want to take the name." 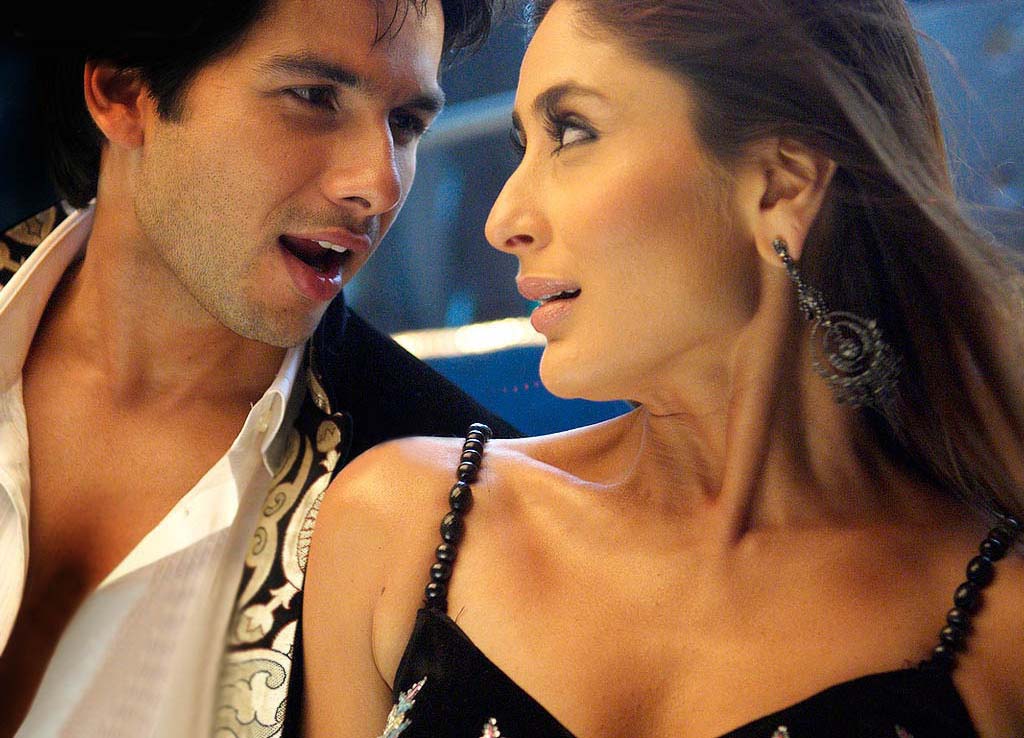 When no question was asked by the audience member, the actor joked, "She does not want to ask a questions. She is happy to have taken the name."

After their break-up Kareena went on to date Saif Ali Khan and eventually married him in 2012.

Shahid tied the knot with Mira Rajput in 2015 and their alliance was fixed by their respective parents.