The French police who visited the iconic Notre Dame Cathedral said that either a short-circuit possibly caused by electrified bells, or cigarette butts left by workers carrying out renovation works is the reason for the blaze.


Paris: The French police who visited the iconic Notre Dame Cathedral on Thursday, for the first time since the deadly fire that caused its famous spire to collapse, said that either a short-circuit possibly caused by electrified bells, or cigarette butts left by workers carrying out renovation works is the reason for the blaze.

Investigators were not allowed to go into the cathedral before Thursday amid safety concerns regarding the stability of the damaged structure, whose stone was weakened in the intense heat, a police official told The New York Times.

The official said that so far nothing was being ruled out and that the investigation could last several weeks. 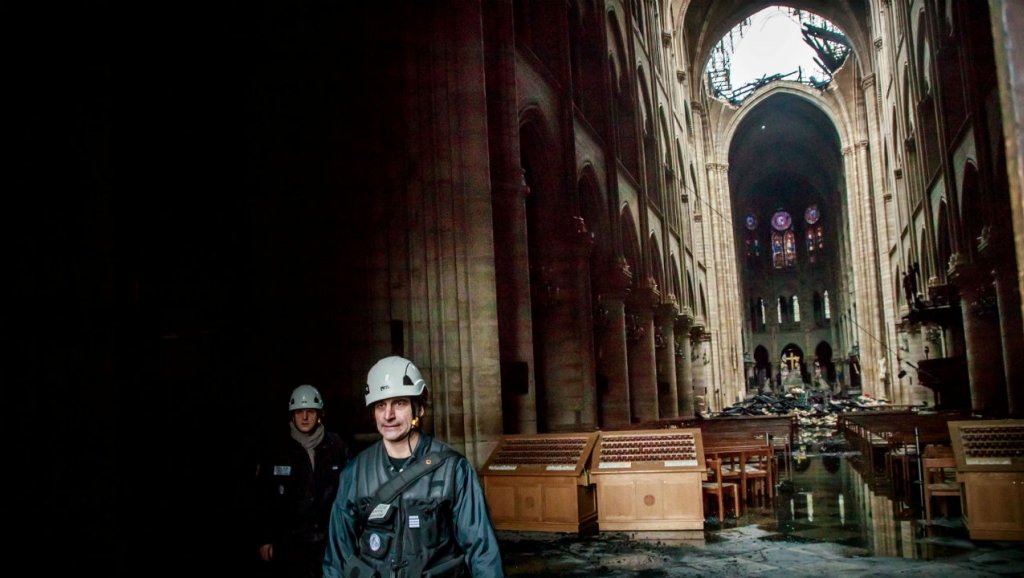 It was being complicated by the intensity of the blaze, as well as by the tons of water used by firefighters to put it out, both of which destroyed evidence, the official added.

However, after interrogating dozens of individuals, including workers, company officials, cathedral staff, architects and others in the local government, the police has focused on a number of electrical installations near the spire, such as a series of six midsize bells.

Furthermore, the discovery of cigarette butts on the scaffolding added to the possible explanation for the blaze, despite being forbidden under company rules.

Authorities also told the American newspaper that the architect in charge of Notre-Dame until 2013, Benjamin Mouton, had warned in 2010 against installing lights amid the beams because of the area's "combustion potential" and the "fire risk".

"That the fire started in the bells -- that is pertinent and plausible," Regis Singer, a bells specialist at the Ministry of Culture, was quoted as saying. 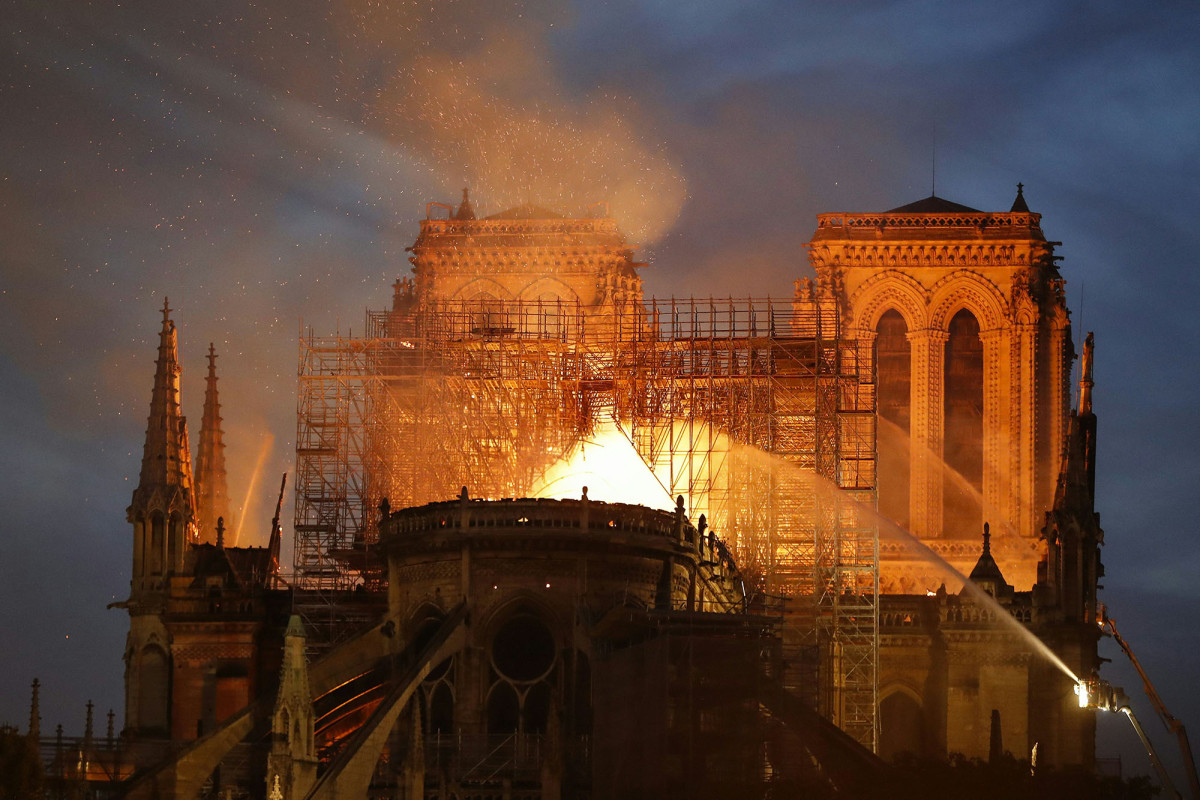 Nearly two-thirds of the roof of the 850-year-old French gothic architecture was severely damaged by the devastating fire last week.

Corporate and individual donations, including some major companies such as LVMH Group, Kering, L'Oreal, and Walt Disney, for Notre Dame, have continued to pour in after a call from French President Emmanuel Macron for a fundraising campaign. (ANI)

Notre-Dame blaze being treated as accident, not arson