Mumbai: Jacqueline Fernandez has shared a new still from 'A Gentleman' that features Sidharth Malhotra in a 'risky' avatar.

The 'Dishoom' star took to Twitter to post the picture and wrote alongside, ".@S1dharthM, now here's someone who is more my type. Rishi - Sundar, not-so-Susheel and so very Risky!!#AGentlemanSundarSusheelRisky" 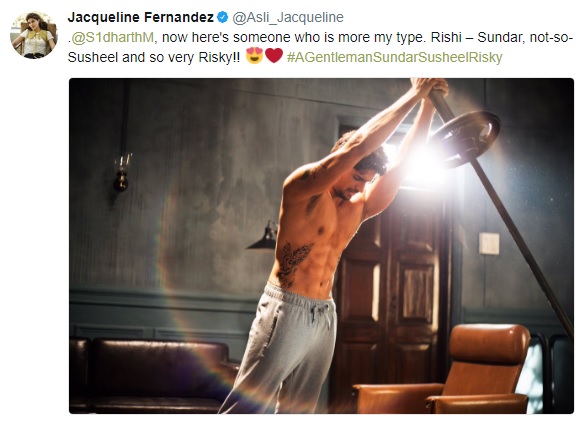 Earlier Sidharth had posted a photo of his character looking 'susheel and sundar'. His caption read as, "I know a sundar, susheel man is totally your type! @jacquelinef143 just like me -Gaurav #AGentleman." 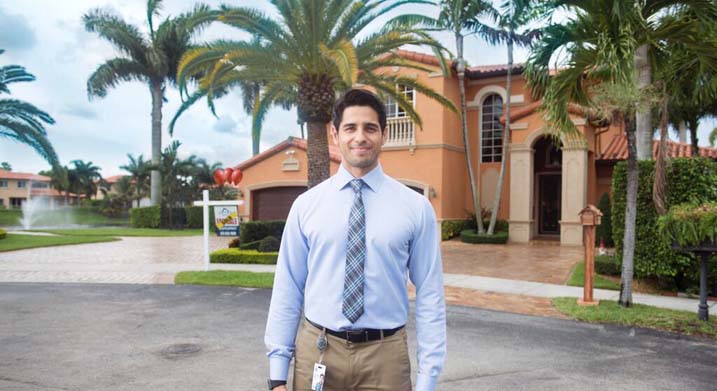 Directed by Krishna DK and Raj Nidimoru, ' A Gentleman' is slated to release on August 25, 2017. (With agecny inputs)

`A Gentleman` trailer: Join the crazy ride with Sidharth-Jacqueline

You can't take off your eyes from Sidharth Malhotra's hot pic!