A new study done on rats suggests low oxygen levels in the womb might lead to fertility problems later in life.


London: A new study done on rats suggests low oxygen levels in the womb might lead to fertility problems later in life.

The research done at the University of Cambridge found that if developing fetuses are exposed to chronic hypoxia (low oxygen levels), it might lead to early aging of ovaries and a decrease in the egg count.

"It's as if low levels of oxygen caused the female's ovarian tissue to age faster. Biologically, the tissue appears older and the female would run out of eggs - in other words, become infertile - at a younger age," says Dr. Catherine Aiken. 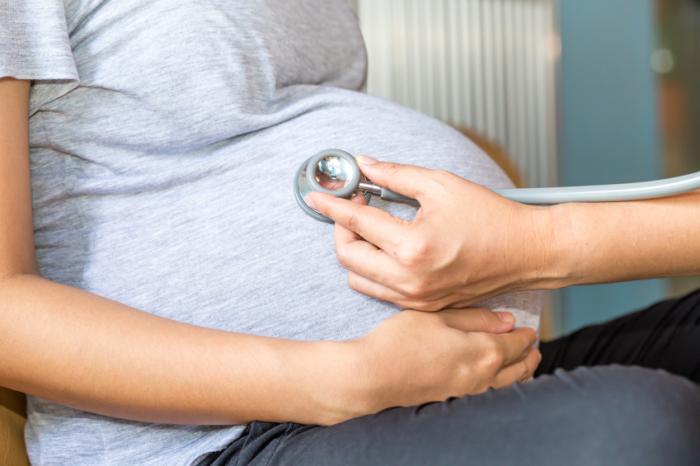 Hypoxia may arise out of several factors, including smoking, pre-eclampsia, maternal obesity, and living at high altitudes. This condition is known to have long term effects on the offspring’s health.

The study was conducted on pregnant female rats where they were placed in reduced levels of oxygen (13% as compared to 21% in the air) from day 6 to day 20 of their pregnancy. 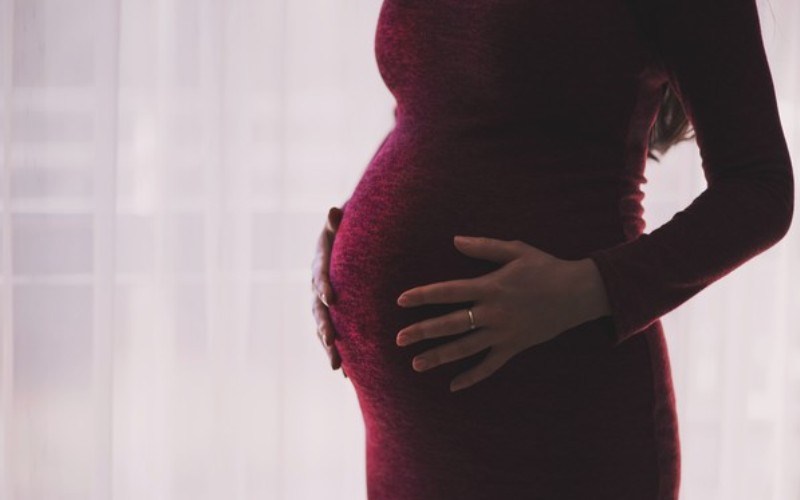 No matter the research was done on rats, Dr. Aiken said that it is possible that these findings could be translated to humans, since, other studies looking at hypoxia during pregnancy taking in account conditions like heart disease have shown to be relevant in humans.

"If the same turns out to be true for them, then women at risk will be able to take action: by having children earlier in life or looking to assisted reproduction, such as IVF, there should be no reason why these women cannot have children," she says. (ANI)