Working two or more night shifts in a week may increase a pregnant woman's risk of miscarriage the following week by around a third, a recent study suggests.


Washington DC: Listen up mothers-to-be. Working two or more night shifts in a week may increase a pregnant woman's risk of miscarriage the following week by around a third, a recent study suggests.

As part of this study, the authors accessed payroll data on 22,744 pregnant women working in public services, mainly hospitals, in Denmark, and linked that with data from Danish national registers on births and admissions to hospital for miscarriage to determine how the risk of miscarriage between weeks 4-22 of pregnancy was influenced by night work. 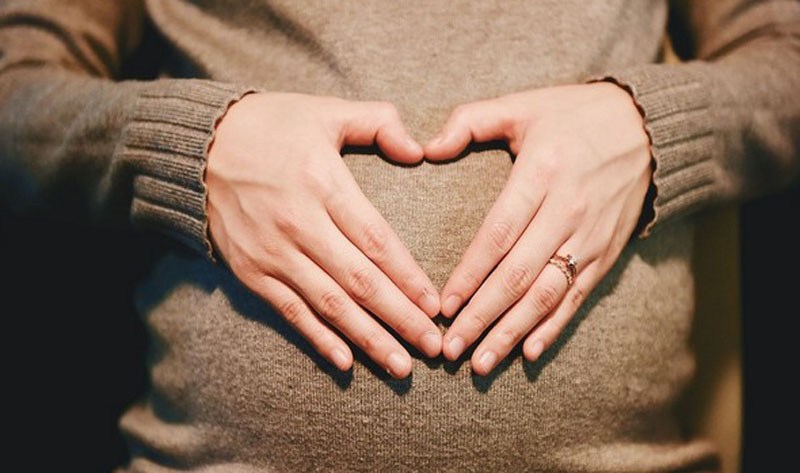 The findings were published in the Journal of Occupational and Environmental Medicine. 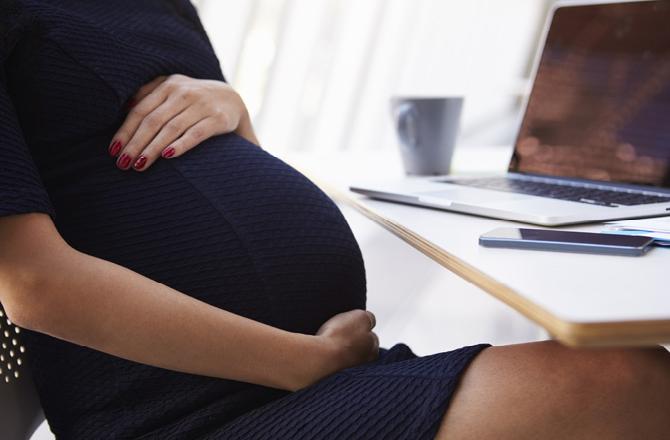 And the risk of miscarriage increased with the number of night shifts worked per week and also by numbers of consecutive night shifts.

The association between night work and the risk of miscarriages was stronger after pregnancy in week 8. "This may be explained by the decline in the proportion of chromosomally abnormal fetuses with gestational age, which makes an association with environmental exposure more easily detectable among later miscarriages," the authors say. (ANI)