Australia batsman Steve Smith who is having a remarkable Ashes, has broken the record of former Pakistan skipper Inzamam-ul-Haq of scoring most fifty-plus scores against a single team in Test cricket.


London: Australia batsman Steve Smith who is having a remarkable Ashes, has broken the record of former Pakistan skipper Inzamam-ul-Haq of scoring most fifty-plus scores against a single team in Test cricket.

Smith broke the record on the second day of the fifth and final Ashes Test at the Oval as he scripted his sixth 50 plus score against England in the ongoing series. 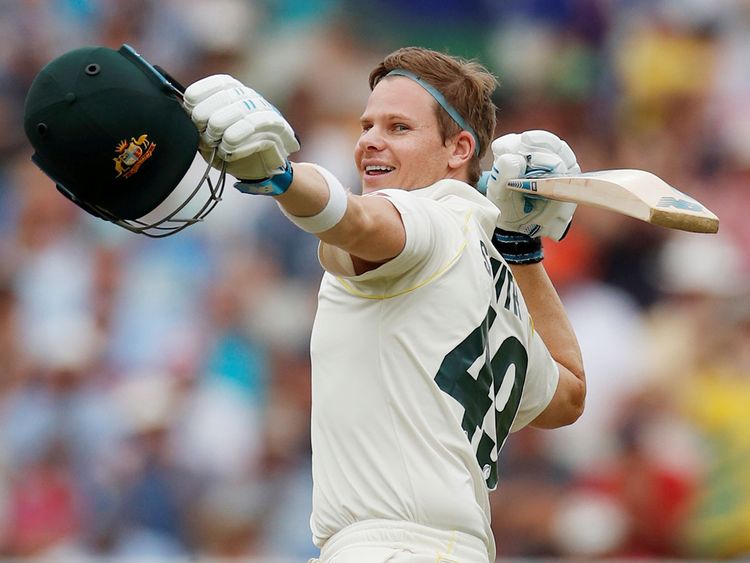 Inzamam had scored nine fifty-plus scores against England, whereas Smith now has 10.

The 30-year-old Smith now has 751 runs in the series, as he played a knock of 80 runs in the fifth Test. However, he failed to score a century and was dismissed for his lowest knock in the series.

Also Read: Australia's Paine will not give up captaincy meekly

Smith is currently the number one ranked batsman in the ICC Test batsmen rankings and he has a lead of 34 points over Indian skipper Virat Kohli.

England ended day two of the final Test in a strong position after bundling out Australia for 225 in the first innings, gaining a lead of 69 runs here at the Oval.

After bowling out the Aussies, England just had to face four overs and openers Rory Burns and Joe Denly ensured they do not lose a wicket and the side finished the day at 9/0, taking the lead to 78.

In pursuit of England's first innings score, Australia once again got off to a bad start as the side lost its openers David Warner (5) and Marcus Harris (3) in quick succession as both batsmen were sent to the pavilion by Jofra Archer.

Smith and Marnus Labuschagne retrieved the innings for Aussies as they put up a 69-run stand, but their resistance was cut short by Archer as he had Labuschagne (48) plum in front to reduce Australia to 83/3.

The 30-year-old Smith (80) however kept on batting at one end, but he was finally dismissed for his lowest score of the series by Chris Woakes restricting Australia to 187/8. 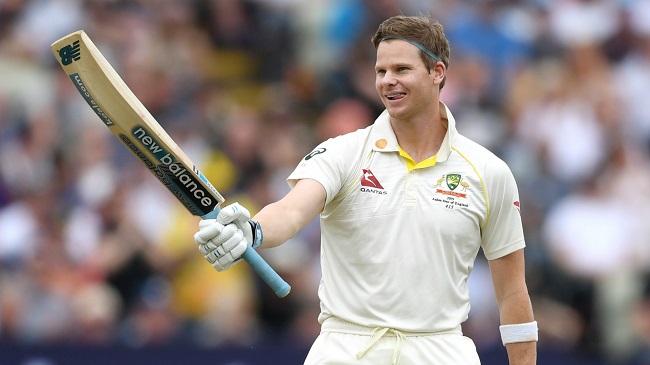 Nathan Lyon and Peter Siddle added some runs late in the day, ensuring the team from Down Under goes past the 220-run mark. Both Lyon (25) and Siddle (18) were sent back to the pavilion by Archer. This enabled the pacer to take his wicket tally to six and bundle Australia out for 225.

Earlier in the day, England was bundled out for 294 in their first innings. Overnight batters Jos Buttler and Jack Leach were able to add just 23 runs more to the score.

Marsh went on to dismiss Leach (21) to take his fifth wicket in the innings. Jos Buttler was the top-scorer for England as he played a knock of 70 runs. (ANI)