Steve Smith’s glorious Ashes has raised calls from some fans and pundits for his restoration to the Australia captaincy but incumbent Tim Paine has no plans to hand over the reins quietly.

Canberra: Steve Smith’s glorious Ashes has raised calls from some fans and pundits for his restoration to the Australia captaincy but incumbent Tim Paine has no plans to hand over the reins quietly.

Australia retained the Ashes with victory in the fourth test at Old Trafford, where Smith continued his brilliant series with a double-century and a second innings 82.Smith is banned from leadership roles until March because of his involvement in a Cape Town ball-tampering scandal last year but he is tipped by some former players and leading cricket writers to regain the captaincy from wicketkeeper Paine after his batting heroics in England.

However, Australia’s first Ashes retention on English soil since 2001 was a triumph for Paine, who was credited for helping guide the side out of the dark days that followed the ball-tampering scandal. He said he would continue to lead Australia so long as he was enjoying the job and selectors were happy with his work. 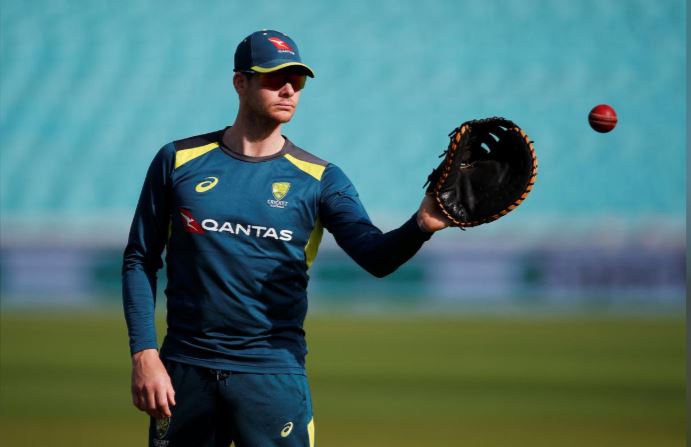 “I’m enjoying what I’m doing and whilst I can continue to contribute in some way I’ll continue to do it,” he told Australian media.

“I constantly talk to (coach) Justin Langer and (selector) Trevor Hohns about what might happen or how long I might go for, but I think we’re all comfortable and we’re all on the same page so it’s all good.”

The 34-year-old suffered a string of finger injuries that interrupted his test career for seven years and has limited him to 25 tests to date. 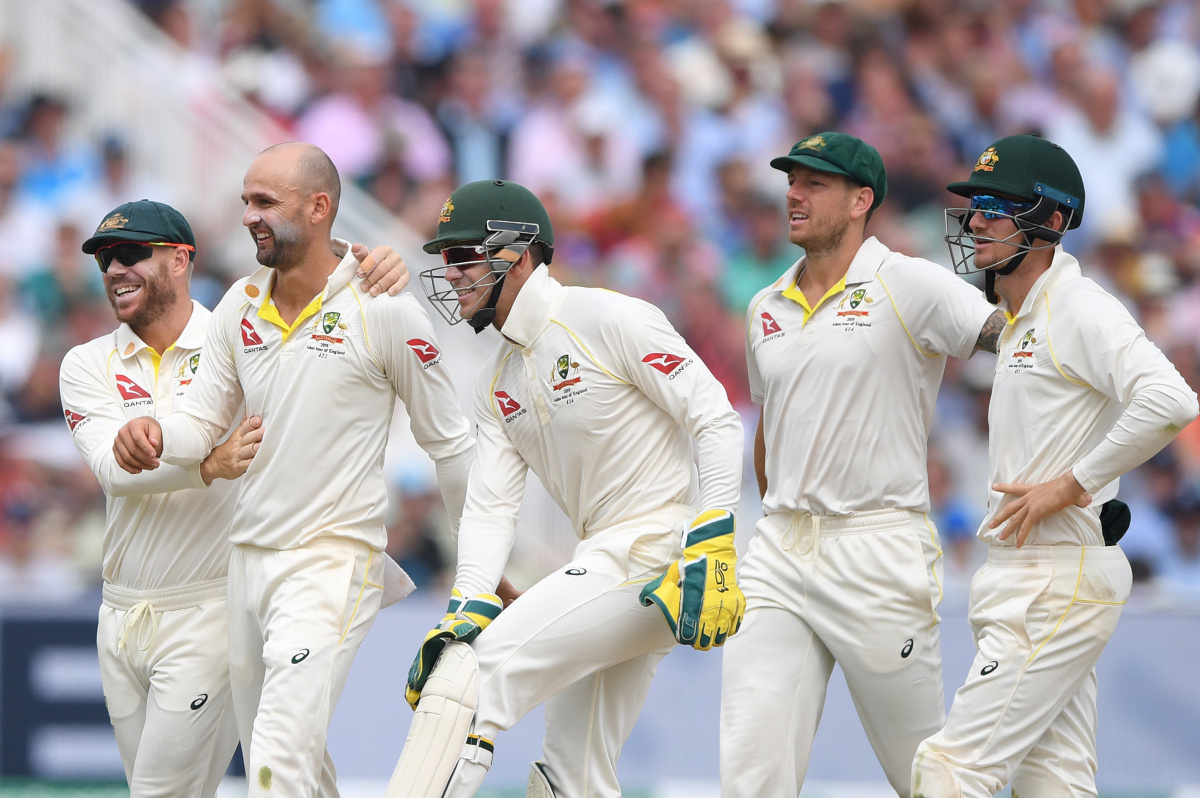 “I did miss a lot in, I suppose, the prime years of my cricket career,” Paine said. “The positive of that now is that physically I’m in really good condition for my age, and I feel really good after test matches physically.

“Mentally, it’s a different story but it only takes a day to recover from that. While I keep enjoying it, I’ll keep doing it.”

One of the perks of being an Ashes-winning captain is having friends in high places, and Paine said he now had a direct line to Australian Prime Minister Scott Morrison. “I’m going to save it and I might ring him if we win this one,” Paine joked ahead of the fifth and final test at The Oval. 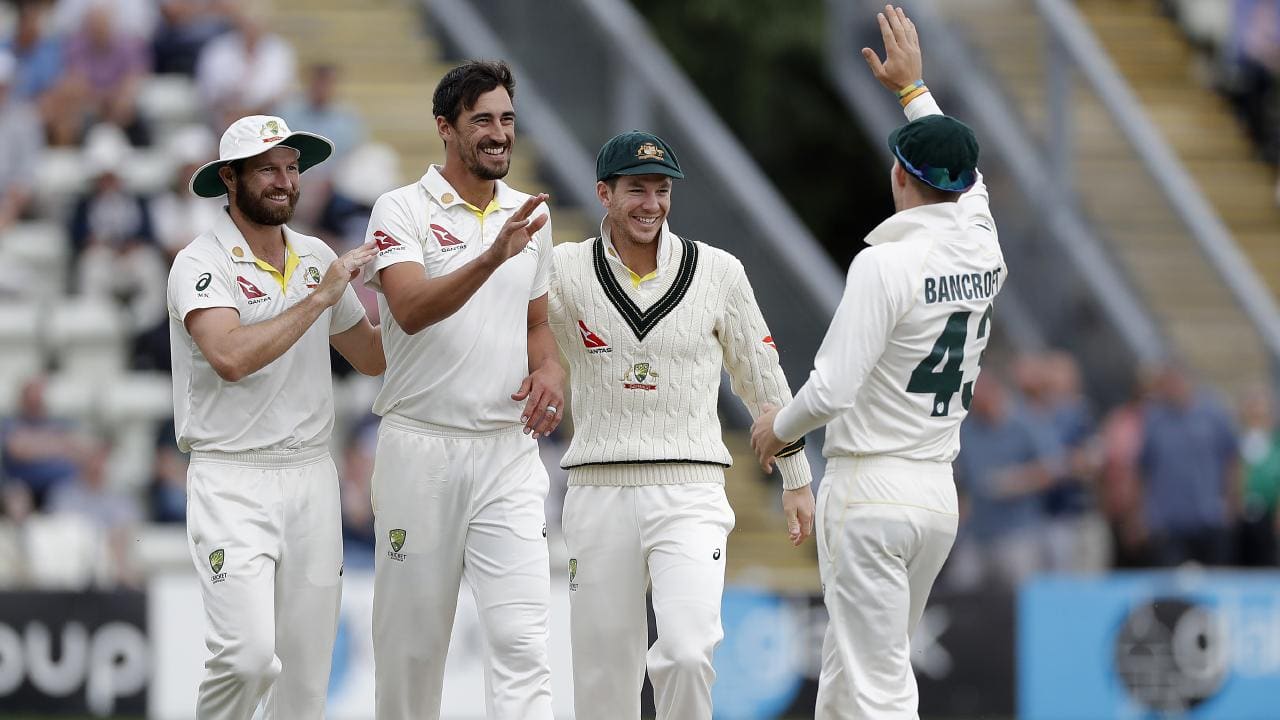 “He was pretty pumped. (His message was) along the same lines of messages we got from a lot of people back home in Australia - congratulations, everyone’s proud of us, Steve Smith’s a freak and make sure you finish it off this week.”(Reuters)