Conservative Christians and feminist campaigners may seem unlikely bed fellows - but the two groups have found common cause when it comes to blocking transgender rights in Australia.


London: Conservative Christians and feminist campaigners may seem unlikely bed fellows - but the two groups have found common cause when it comes to blocking transgender rights in Australia.

Both argue that trans women pose a risk to women and children in changing rooms, toilets and rape shelters, in a microcosm of an increasingly vicious culture war that is being waged across the developed English-speaking world.

Some feminists fear trans women will jeopardize their hard-won gains, while religious conservatives from San Francisco to Sydney say people who transition gender go against God’s will.

Both groups play on fears that a tiny minority is wielding too much sway in the media and over public policy.

“There’s this uneasy alliance,” said Rob Cover, an associate professor at the University of Western Australia, in summing up the union.

The religious right was galvanized after it failed to stop same-sex marriage becoming legal in Australia in 2017, ending up on the same side as some feminists in opposing trans rights.

The groups then failed to stop state-level laws in Victoria and Tasmania that make it easier for trans people to change their gender on identity documents, a policy known as ‘self-ID’.

They are still campaigning on claims that children who may not be transgender are undergoing irreversible medical gender transitions and seeking to bar trans women from women’s sport. 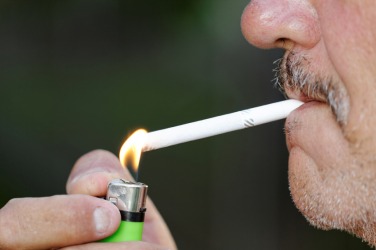 Pernicious
The clash is fueled by the increasing visibility of trans people, with Christian conservatives leading the U.S. campaign against more rights and feminists dominating debate in Britain.

Both groups deny being transphobic and say men might use self-ID laws to identify as trans women then target women and girls in female-only toilets, prisons and shelters.

“You are completely pulling the rug out from under the feet of women to be in safe spaces or to feel that they have a right to be in a safe space,” said Isla McGregor, a member of Women Speak Tasmania, a self-described “radical feminist” group.

Trans campaigners say there is no evidence for this and accuse opponents of painting them as predators.

“This kind of misrepresentation and disinformation is really pernicious,” said Dede River of Transforming Tasmania, a trans rights advocacy group.

“It’s part of, in my opinion, an organized international effort to turn back a lot of human rights advances.”

There are no accurate estimates of Australia’s trans population. But in the United States, about 0.6% of adults identify as trans, according to the Williams Institute, a think-tank within the UCLA School of Law that researches LGBT+ issues. 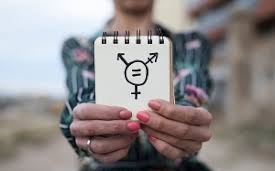 Machinery
Some groups opposed to trans rights campaigned for a “no” vote in a 2017 survey of Australians’ opinions on same-sex marriage. More than three-fifths expressed support, however, and gay marriage was legalized in 2017.

The plebiscite “resulted in the building of quite a successful machinery that’s really been targeting LGBTIQ groups,” said Cover.

“Transgender issues seem to be the next phase.”

Binary Australia, for example, says it is a secular group with members “who identify as LGBT”. It was previously known as the Marriage Alliance and was part of a coalition of mostly Christian organizations that campaigned against gay marriage.

Spokeswoman Kirralie Smith said in a email to the Thomson Reuters Foundation that her group opposed self-ID.

“Biological, scientific facts must remain as the sole indicator for creating and defining laws that have consequences for males and females in all spheres of life.”

Another group, Tasmanian Coalition For Kids (TC4K), is “a broad coalition of conservatives, Christian groups, Catholics and radical feminists,” according to its spokesman, Ben Smith, who also works for the Catholic Archdiocese of Hobart, Tasmania.

Feminists interviewed by the Thomson Reuters Foundation said that they were not part of such coalitions nor connected to any religious groups - just had shared goals. 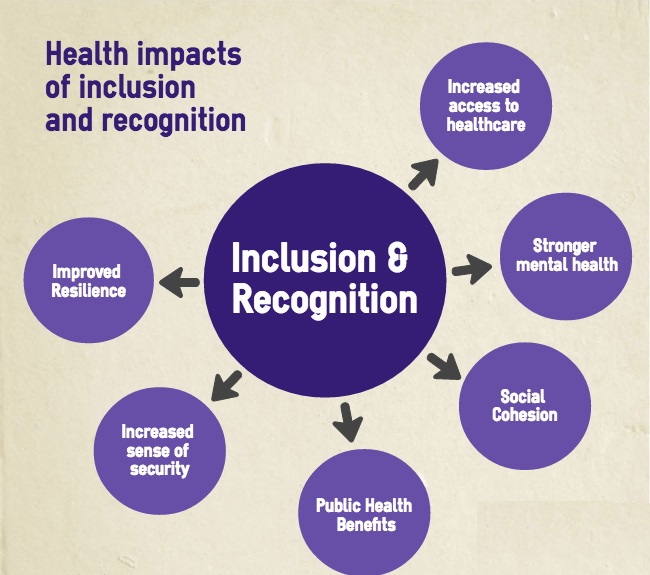 Alliance
Marion Maddox, a professor at Macquarie University, said she thought the conservative Christian movement was more willing to align with anyone to advance its cause, “whereas radical feminists may be a bit more careful”.

In 2018, Prime Minister Scott Morrison said schools do not need “gender whisperers” after a newspaper report that teachers were being trained to identify trans children.

The Australian newspaper - owned by the media business of billionaire Rupert Murdoch and among the nation’s biggest by circulation - has run stories saying “fears grow for trans kids” and an opinion piece called “They’re castrating children.”

“There are no children being castrated, and no irreversible steps being taken in pre-pubertal children or those in early adolescence,” said Bisshop, a board member of the Australian Professional Association for Trans Health(AusPATH).

“Surgery is not currently offered to minors.”

In an emailed statement to the Thomson Reuters Foundation, Helen Trinca, managing editor of The Australian, said its coverage of the issue was “objective, factual and accurate”.

Enthusiatic
Almost three-quarters of Australians thought the country was becoming more tolerant of trans people in a survey conducted by polling firm Ipsos in 2017, the most recent data available.

Almost a third said they “worry about exposing children to transgender people”.

“Most trans people would say that they are far less comfortable now than four years ago, three years ago, before the marriage survey,” said River, of Transforming Tasmania.

However, Maddox, the politics professor, said that Australia became more liberal on LGBT+ issues before same-sex marriage was legalized. She added that groups campaigning against trans rights tended to have a small membership.

“One thing about these groups is the names change and the structures evolve, but they seem to be not large numbers of people,” she said. “They give the impression of a mass movement by having a few very enthusiastic, very active people.” (Reuters)