Australia’s much-vaunted economy grew at its slowest pace in a decade last quarter as cash-strapped consumers went on strike, an urgent argument for more monetary and fiscal stimulus as headwinds mount globally.

Sydney: Australia’s much-vaunted economy grew at its slowest pace in a decade last quarter as cash-strapped consumers went on strike, an urgent argument for more monetary and fiscal stimulus as headwinds mount globally.

Gross domestic product (GDP) rose just 1.4% in the June quarter from a year earlier, data showed on Wednesday, matching the worst of the global financial crisis and well short of the 2.75% considered “trend”.

The downbeat report poses a challenge for Prime Minster Scott Morrison who won election in May largely based on a pledge that growth would be stronger on his watch. 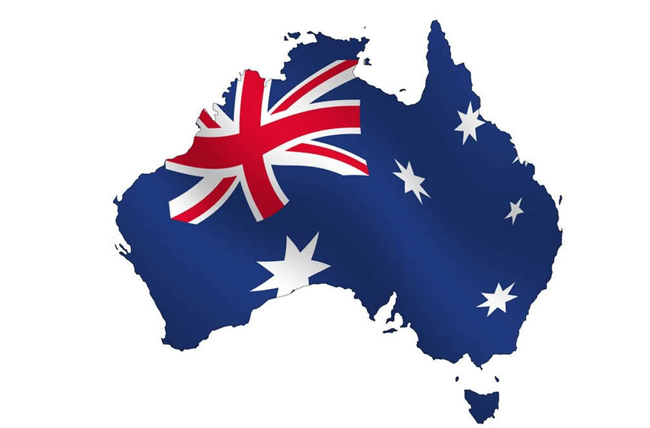 Yet responding to the data, Treasurer Josh Frydenberg remained committed to delivering a budget surplus and said any new fiscal steps, including on business investment, would not come until the budget in May next year.

The Reserve Bank of Australia (RBA) has called for fiscal action, as it cut interest rates in both June and July to reach an historic low of 1%.

The monetary easing has sparked a much-needed revival in house prices, but home construction remains in a deep hole and consumer spending has yet to show any recovery.

The central bank concluded its September policy meeting this week by saying it would ease further if needed, and highlighted new risks from the escalating Sino-U.S. trade dispute.

Investors already believe a quarter-point cut by November is a done deal <0#YIB:>, with another penciled in by March.

“The risk is that growth remains below trend over the remainder of 2019 and through 2020.”

Westpac is tipping a rate cut as early as October.

Growth Narrowly Based
If there was a bright spot in Wednesday's numbers it was that quarterly growth of 0.5% matched market forecasts, when there had been fears it would be even weaker. That was enough to see the local dollar firm slightly to $0.6780 AUD=D3.

Yet almost all the growth came from government spending and exports, with domestic consumption hamstrung by miserly wage gains and a sharp downturn in home building.

Household consumption, usually a powerhouse of the economy, added a tepid 0.8 percentage points to growth for the entire year, while spending on autos actually sank 7%.

A reversal in a long building boom saw home construction shave half a percentage point from GDP, with other business investment another half a point.

That was a particularly dismal performance given Australia expanded its population by 1.6% for the year, twice the average pace of its developed world peers. 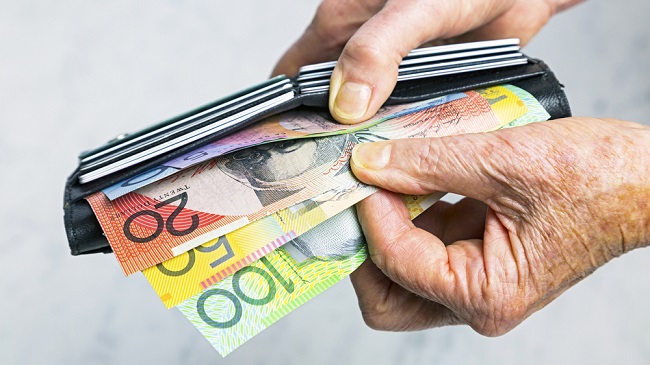 As a result, GDP per person actually shrank 0.2% in the year to June, something typically only associated with recessions.

That helped fatten measures of national income, while boosting nominal GDP growth to a speedy 5.4% annual pace. The latter has been a boon for tax receipts and a potential source of fiscal stimulus. (Reuters)