The study was presented at the 84th Annual Scientific Meeting of the Japanese Circulation Society (JCS 2020). 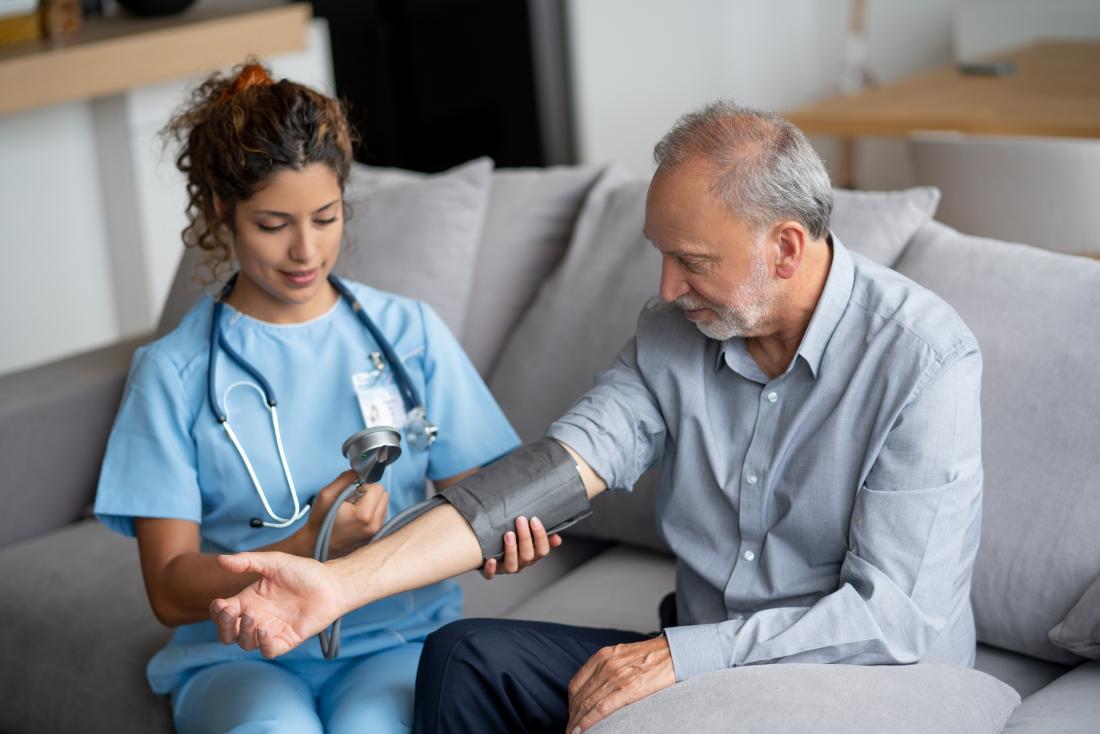 More than one billion people have high blood pressure worldwide. Around 30-45% of adults are affected, rising to more than 60% of people over 60 years of age. High blood pressure is the leading global cause of premature death, accounting for almost 10 million deaths in 2015. Of those, 4.9 million were due to ischaemic heart disease and 3.5 million were due to stroke.

Japan alone has more than 10 million people with high blood pressure, and the number continues to rise. Dr Yanagiya said: "High blood pressure is a lifestyle-related disease. As a physician seeing these patients I wanted to know if risk varies with socioeconomic class, to help us focus our prevention efforts." 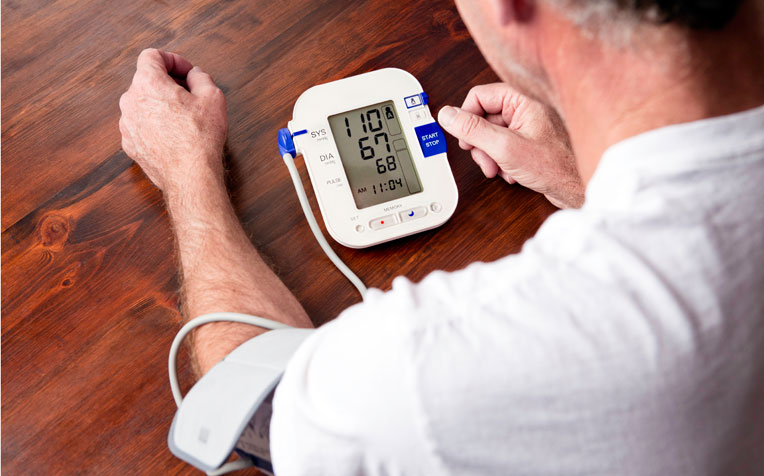 This analysis of the J-HOPE3 study examined the relationship between household income and high blood pressure in Japanese employees. A total of 4,314 staff (3,153 men and 1,161 women) with daytime jobs and normal blood pressure were enrolled in 2012 from 12 workplaces.

Workers were divided into four groups according to annual household income: less than 5 million, 5 to 7.9 million, 8 to 9.9 million, and 10 million or more Japanese yen per year. The researchers investigated the association between income and developing high blood pressure over a two-year period.

The findings were consistent regardless of age and were independent of baseline blood pressure, worksite, occupation, number of family members, and smoking. The relationships were slightly weakened after accounting for alcohol consumption and body mass index (BMI; kg/m2), both of which were higher for men in the higher income groups.

In women, there was no significant link between income and blood pressure. However, women with higher household income tended to have a lower risk of developing high blood pressure. 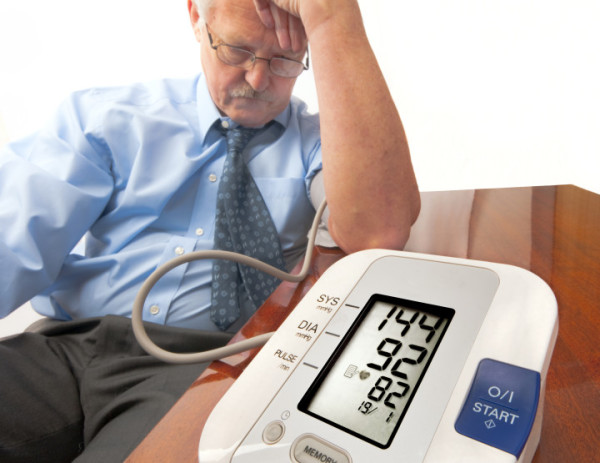 He concluded: "Men with high-paying daytime jobs are at particular risk of high blood pressure. This applies to men of all ages, who can greatly decrease their chance of a heart attack or stroke by improving their health behaviours."

Dr. Yusuke Yoshikawa, the public relations coordinator for JCS 2020, said: "Hypertension is one of the most important risk factors of cardiovascular disease in Japan because the average daily salt intake in Japan (approx. 10 g/day) is much higher than desired. As the current guidelines2 strongly recommend a healthy lifestyle to control high blood pressure, this study suggests a potential key to successful intervention for those who are at risk of heart disease and stroke."

Professor Michel Komajda, a Past President of the ESC and course director of the ESC programme at JCS 2020, said: "The ESC is delighted to be part of JCS 2020 in Kyoto. We value our special partnership with JCS and the high quality of Japanese research. Japan is among the top submitters of abstracts to ESC Congress." (ANI)