The Supreme Court on Thursday agreed to a Muslim woman's plea challenging the two Talaq notices given by her husband and sought direction for registration of FIR against him.


New Delhi: The Supreme Court on Thursday agreed to hear a Muslim woman's plea challenging the two Talaq notices given by her husband and sought direction for registration of FIR against him.

A bench of Justices Indira Banerjee and Sanjiv Khanna said it will hear the plea on Friday.

Advocate M M Kashyap, appearing for the woman, said that her husband after nine years of marriage has given her two notices for Talaq in March and May. 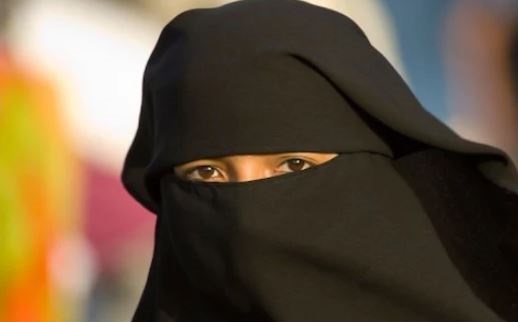 He said the woman got married on February 22, 2009 as per Muslim rites and customs and has two children of nine years (boy) and six years (girl).

The bench asked the counsel as to why he did not move the high court for the relief.

To this, the counsel said that apex court had on August 17, 2017, held the practice of triple talaq among Muslims as unconstitutional and the notices given by the husband were violative of that order.

The woman, a Delhi resident in her plea has said that her husband and in-laws started harassing and assaulting her after the marriage for want of additional dowry and a car. 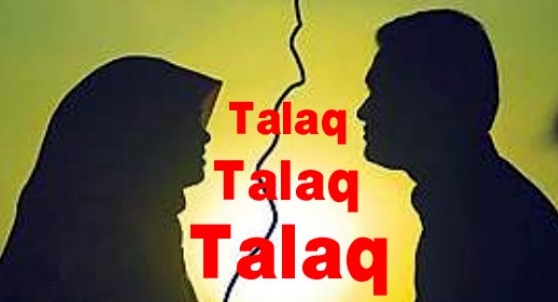 The woman said that the The Muslim Women (Protection of Rights on Marriage) Ordinance, 2019, which was promulgated in January 12 is also in her favour.

She sought direction from the court to the authorities for registration of FIR against her husband. (PTI)

Here's how Eid al-Adha is being celebrated in India!