New Zealand were trailing by 391 runs after bundling Australia at 454 in the third Test on Saturday.

Sydney: New Zealand were trailing by 391 runs after bundling Australia at 454 in the third Test on Saturday.

On day two, New Zealand openers Tom Latham and Tom Blundell remained unbeaten on 26 and 34 runs respectively. The visitors were at 63 runs without losing a wicket at the end of the play. Earlier, Marnus Labuschagne's maiden double ton helped Australia to reach a total of 454 runs in the first innings after winning the toss and electing to bat. 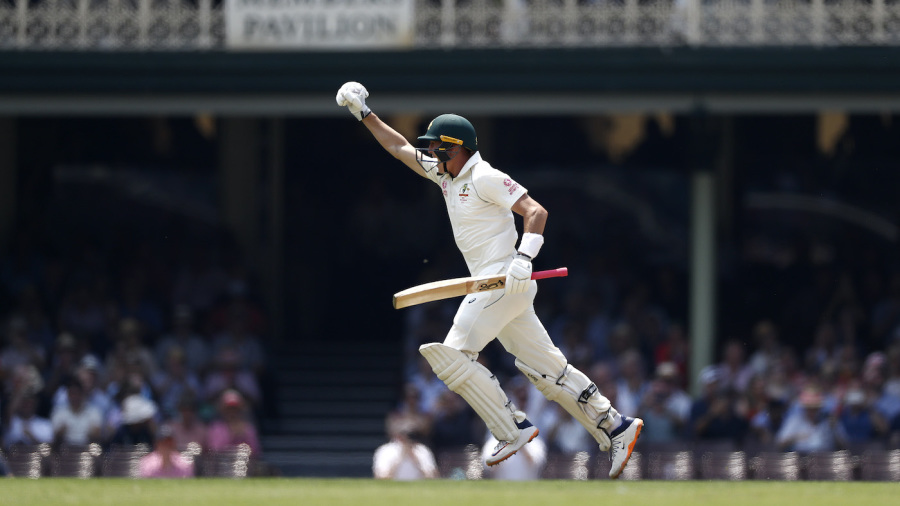 Labuschagne scored 215 runs studded with 19 fours and a six before losing his wicket to Todd Astle in the 140th over. This was Labuschagne's fourth hundred and third 150 plus score in his last five Tests.

Playing in his 14th Test, the right-handed batsman averages above 50 in Tests. He resumed his knock from 130 on day two and added 85 runs before he got out. Skipper Tim Paine added 35 runs to the scoreboard before getting bowled by Colin de Grandhomme. 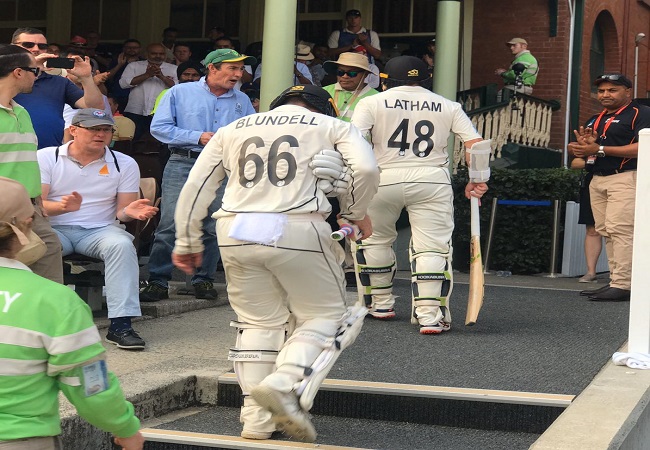