The 72-year-old actor, who reprises his role as troubled Vietnam War veteran John Rambo in the fifth part of the action franchise, made the announcement on Instagram.

He also shared his first look from the film dressed as a cowboy.

"Tonight we start filming..." Stallone wrote in one post.

"Comes a Horseman Wild and Free. @rambomovie #rambo5," he wrote in another. 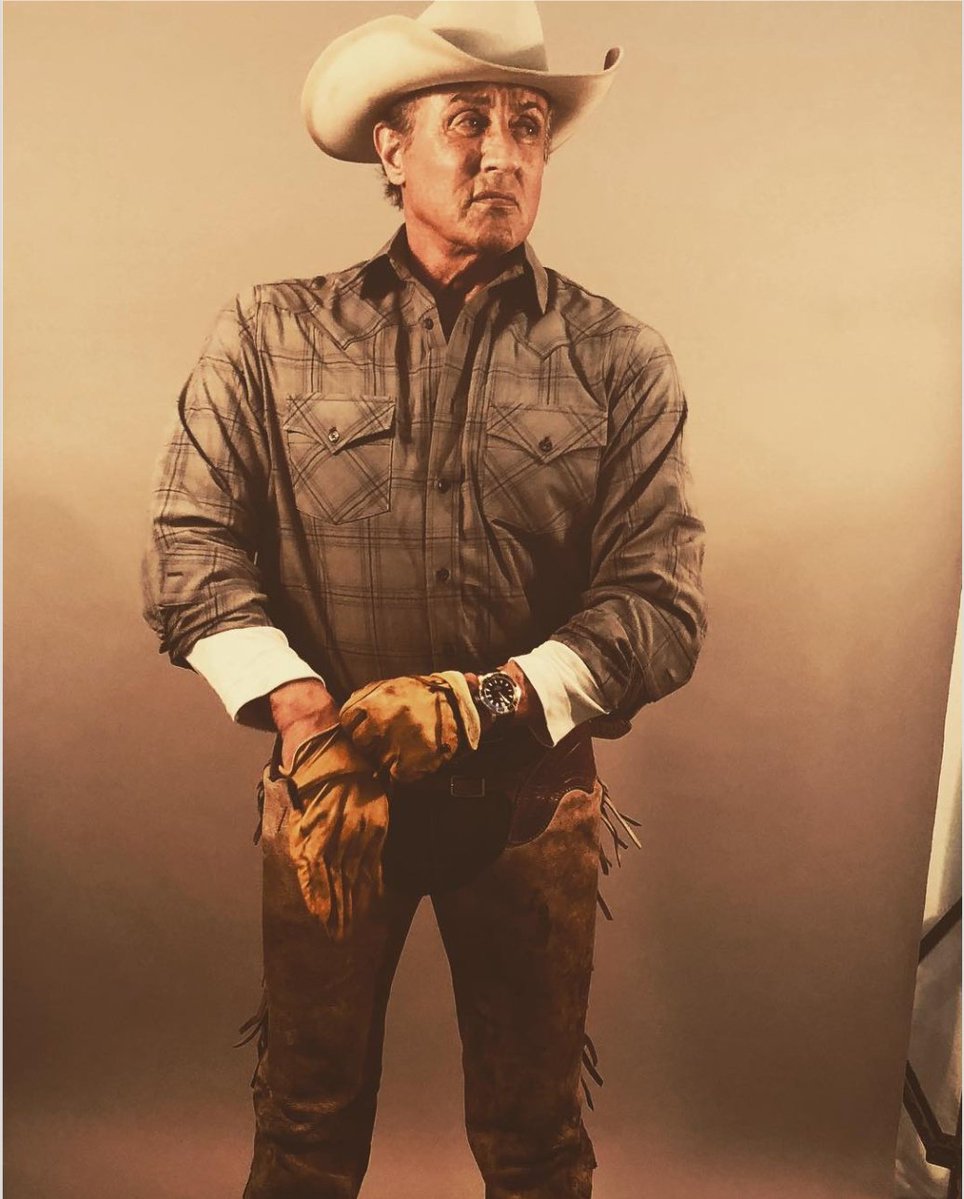 The film will be directed by Adrian Grunberg and scripted by Matthew Cirulnick.

In May, Stallone confirmed that "Rambo 5" is slated to be released next autumn.

The Hollywood action star will next be seen in "Creed 2", reprising arguably his most famous role of boxing legend Rocky Balboa.