The actor who is all set to play a ghost hunter in the movie shared the happy news taking to his Instagram handle. 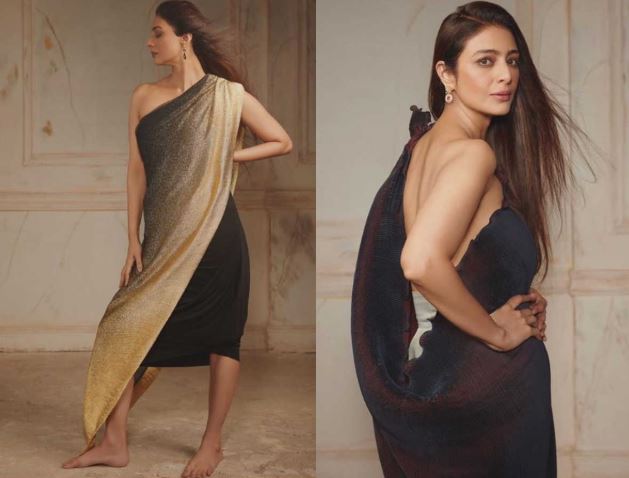 "Welcome @tabutiful Mam to the world of #BhoolBhulaiyaa2 Can't wait to Shoot !!  @kiaraaliaadvani @aneesbazmee @bhushankumar @muradkhetani @tseries.official," he wrote alongside a tempting snap of the 48-year-old star.

Sporting a casual look, Kartik can be seen posing with Kiara, who is holding a clapper board.

Fans can also catch a glimpse of the set in the picture which will remind you of the petrifying set of the first installment. 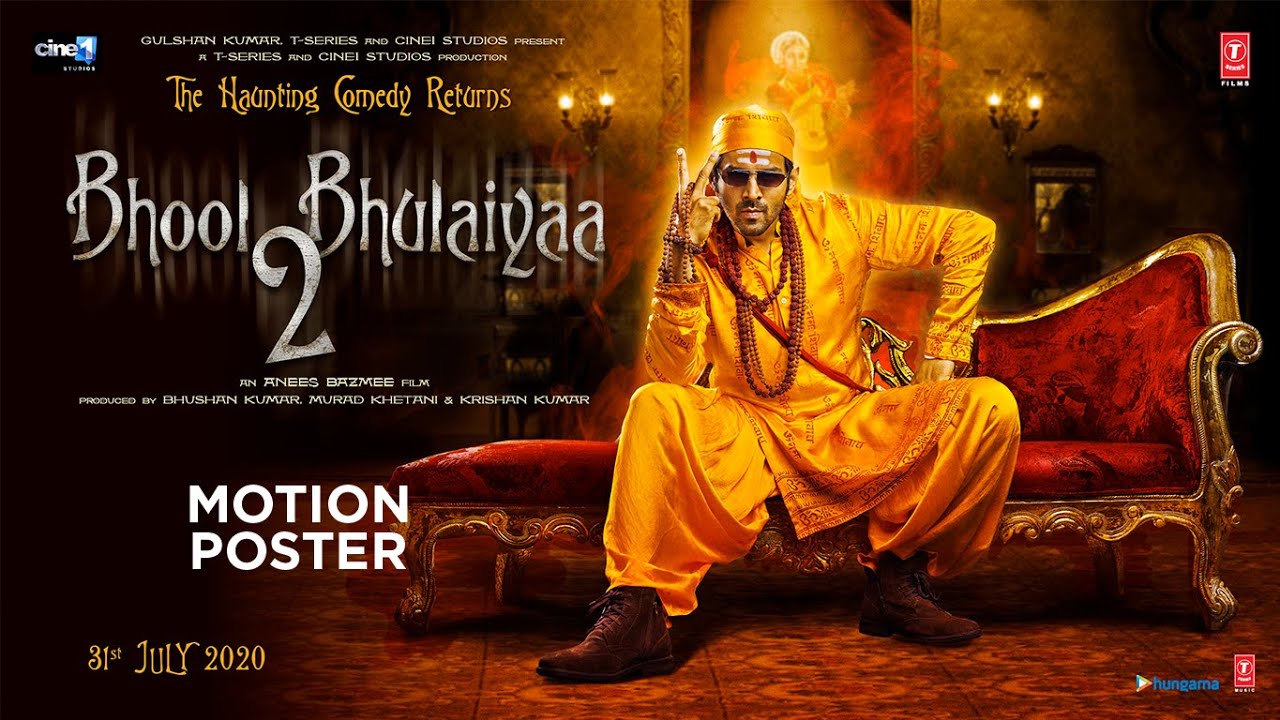 Some time back the director of the horror-comedy, Anees Bazmee shared a picture from the script reading sessions.

"Reading session underway...We're all set to roll! Can't wait for the shoot to begin," wrote Bazmee while expressing happiness.

The highly-anticipated horror-comedy will hit the screens on July 31, 2020.

The first part of the film was a remake of the Malayalam blockbuster 'Manichitrathazhu' and starred Vidya Balan, Shiney Ahuja and Amisha Patel in the lead roles. The first installment was directed by Priyadarshan. (ANI)

Bollywood: ‘I am a fan-made star’, says Kartik Aaryan