Also Read: 'Bhoot Part One- The Haunted Ship' to now release in 2020

The actor, last seen in the blockbuster "Kabir Singh", said Akshay Kumar-starrer "Bhool Bhulaiyaa" was the first ever horror film she had watched and is a huge fan of the movie.

"It's super exciting to get the opportunity to be a part of the franchise. Its my first time being directed by Anees sir and I'm looking forward to the experience. It's being produced by the makers of my most special film so it feels like home working with Cine1 and T-Series again. 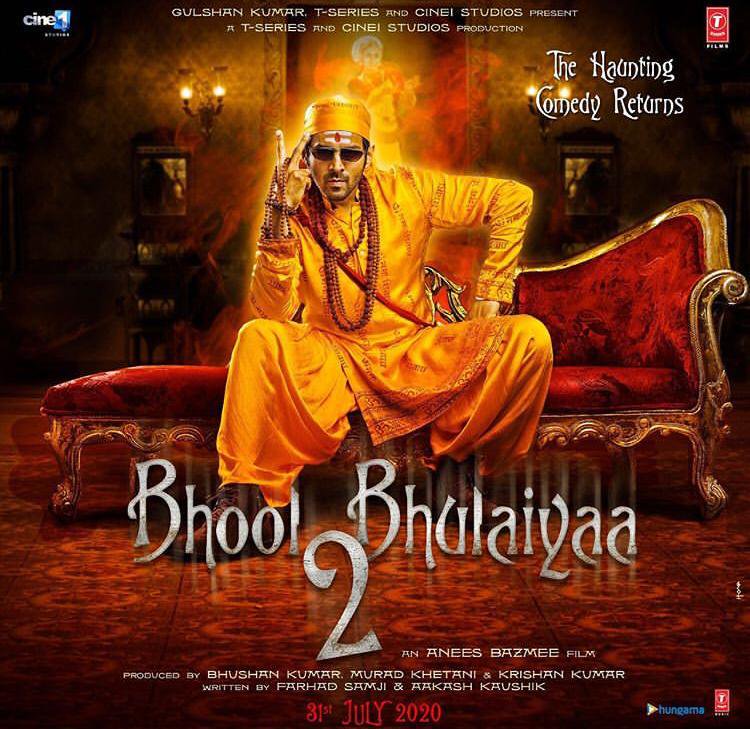 "Kartik and I are working together for the first time, can't wait to begin this journey so we can bring the film to you soon," Kiara said in a statement.

Bazmee said he is sure both Kartik and Kiara "will bring new energy to the table, hoping to have a blast."

Also Read: Trailer of 'Saand Ki Aankh' to release on this date

The horror comedy is scheduled to go on floors in October this year and will hit the screens on July 31, 2020. (PTI)