Paying an ode to teachers, Bollywood has made an array of movies- some celebrating the bond between teachers and students, and others portraying the sacrifices of teacher for their students. While we can't go back to school or colleges, we can definitely relish the good old times with some of the best movies on this Teachers' day. 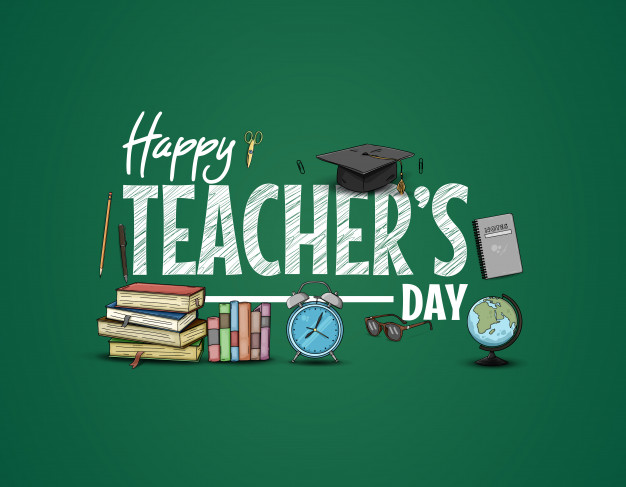 So, here are the five films that will take you on a trip down memory lane and make you miss the educators who shaped your lives and careers! 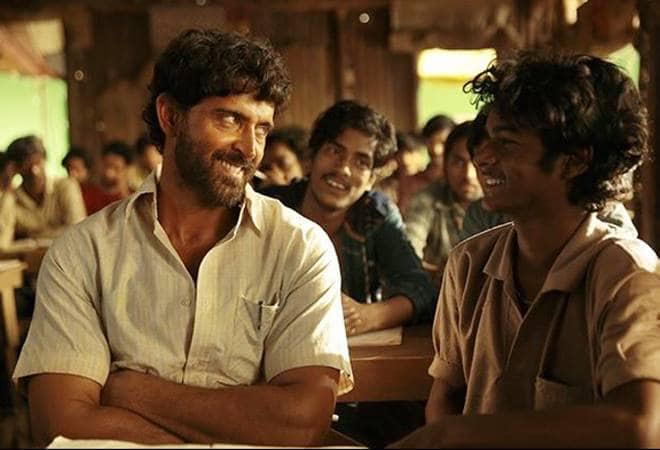 The recently released film chronicles the life story of Anand Kumar played by Hrithik Roshan. It shows the struggle of Anand, an Indian mathematician who quit his job as a teacher in a top coaching centre to teach underprivileged children. It shows Roshan's character go through all the hardships to school his students, enabling them to book a seat at the coveted IITs. 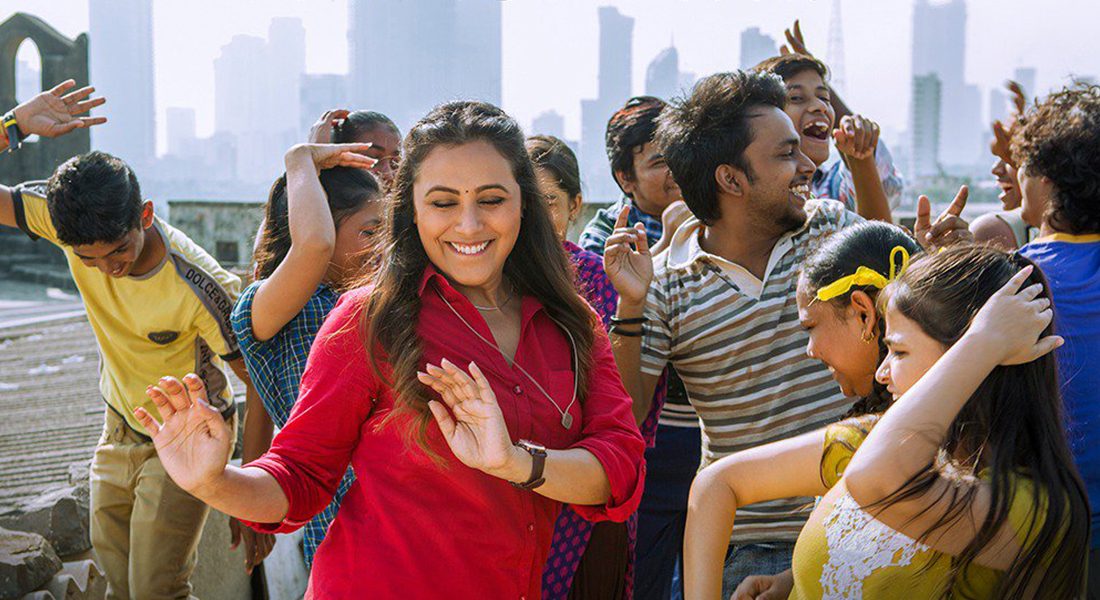 An Indian adaptation of Brad Cohen's autobiography, 'Front of the Class', the film follows a woman (played Rani Mukerji) with Tourette syndrome landing a teaching job in an elite school and how she turns her weakness into her biggest strength. Rani's character is faced by strong resistance by her students who belong to the economically weaker section of the society. She, however, is determined as a teacher to take her students along on the path of learning. 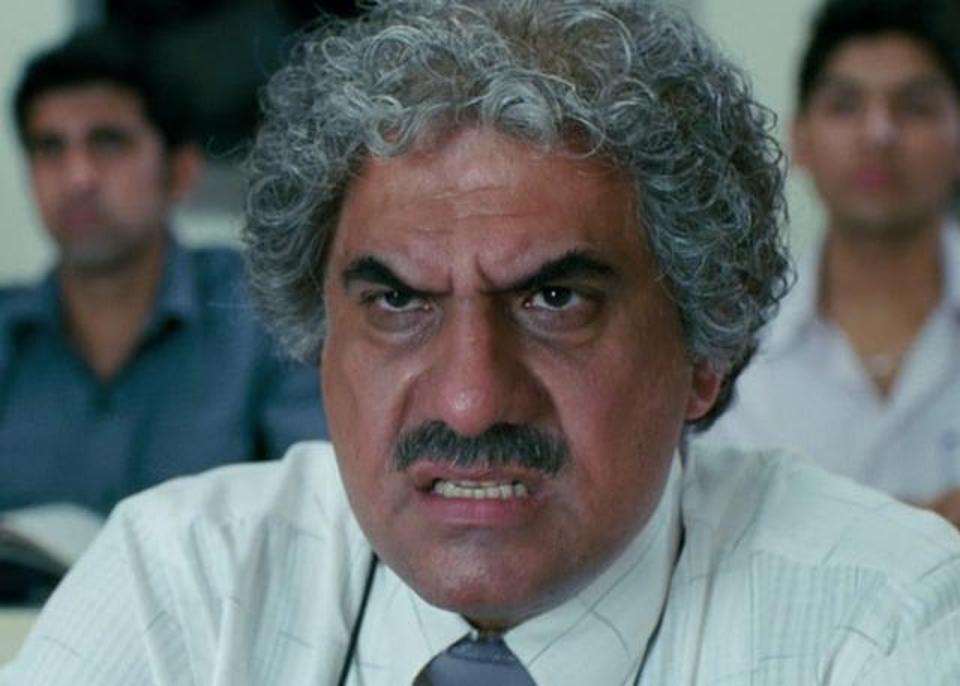 Viru Sahastrabudhhe is strict, ambitious and his character will remind you of every strict professor or teacher you have ever come across, but then that's what it takes to run the biggest engineering college of the country, right? 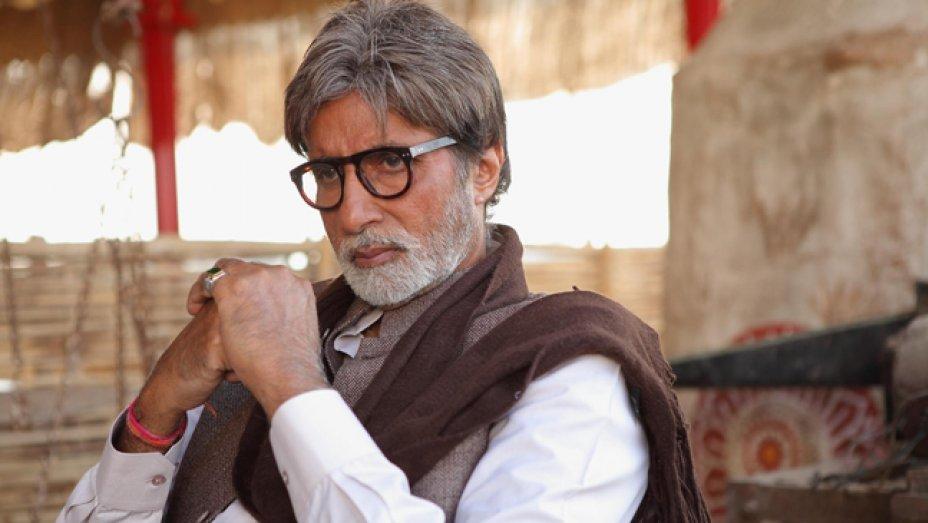 A loyal, faithful, honest and righteous professor and principal refuses to give up to corruption and greed. 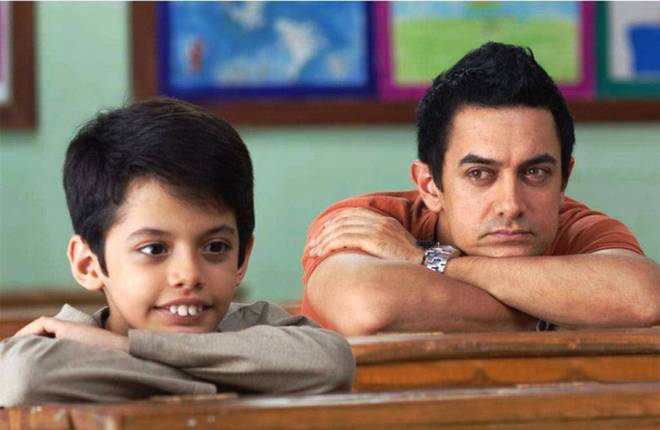 The iconic movie won the hearts with its portrayal of the bond between a teacher and student. The film starred Aamir Khan and follows an 8-year-old boy suffering from dyslexia. The teacher (Aamir) not only makes the boy overcome his disability by adopting unconventional teaching methods but also changes the attitude of his parents towards him. The film won a National Award. 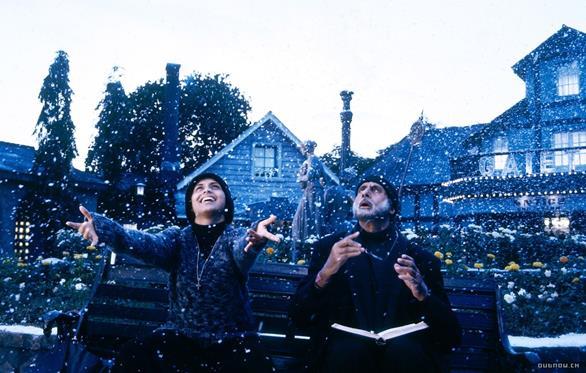 Loosely based on Helen Keller's life and struggle, Black follows a teacher played by Amitabh Bachchan helping a deaf-blind girl (essayed by Rani Mukerji) explore her potential. Amitabh himself later develops Alzheimer's disease in the film. The film shows how the teacher shapes the life of the girl whose family had given up hopes on her. 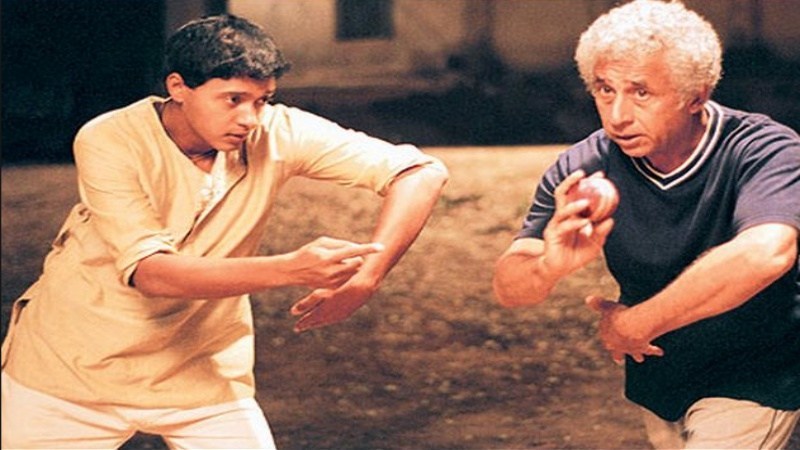 The coming-of-age drama film stars Shreyas Talpade, a cricket-obsessed, deaf-and-mute boy who with the help of his coach overcomes all the difficulties to become a part of the Indian national cricket team.