Makers of Taapsee Pannu starrer 'Game Over' released the film's trailer on Wednesday and it will surely keep you at the edge of your seat.

New Delhi: Makers of Taapsee Pannu starrer 'Game Over' released the film's trailer on Wednesday and it will surely keep you at the edge of your seat.

The dark and nail-biting sequence doesn't contain any dialogues but is still intriguing enough to make you wonder who or what is hounding Taapsee. 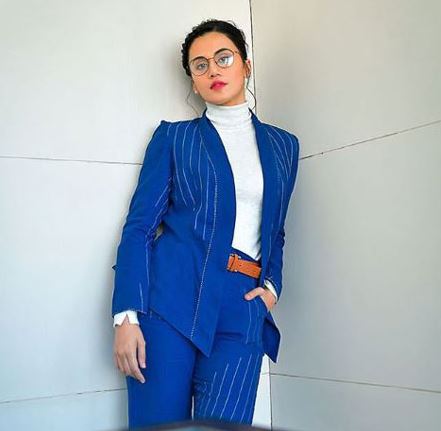 The 31-year-old actor shared the teaser with her fans on Twitter, writing, "We all have 2 lives.... the second one starts when we know there is only ONE left" Game Over Get ready to get some adrenaline rushing on "JUNE 14th 2019" !!!"

“We all have 2 lives.... the second one starts when we know there is only ONE left”#GameOver
Get ready to get some adrenaline rushing on “JUNE 14th 2019” !!! https://t.co/lh9qkZNzgr@Ashwin_saravana @StudiosYNot @anuragkashyap72 @RelianceEnt

The line is also a part of the teaser, which has the look and feel of a video game at several instances. The film's very name is in reference to the message a player gets when all their lives in a video game are exhausted- Game Over.

The one-minute twenty-five-second teaser plays around an intense background score with the 'Naam Shabana' actor reeling under immense fear and anxiety as someone appears to be after her to cause harm. 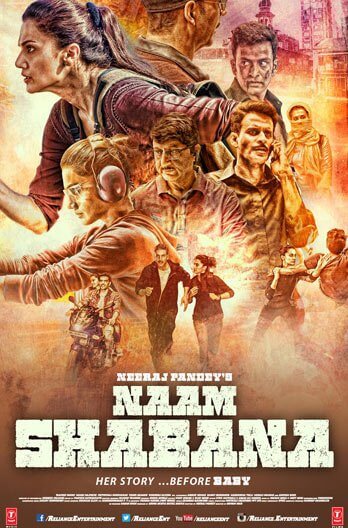 In the gripping clip, Taapsee is seen on a wheel chair, right after she loses a game. The question- if the threat she is under is real, digital or a hallucination- will only be answered in the film. 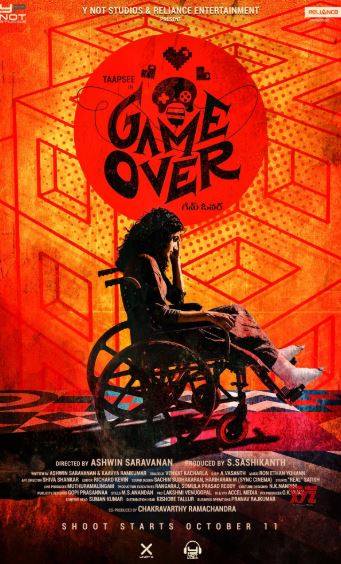 'Game Over' will be released in Hindi, Tamil and Telugu bilingual film. While Ashwin Saravanan is the director, S. Sashikanth will produce the film. Earlier, filmmaker Anurag Kashyap had announced that he has joined hands with Reliance Entertainment and Y Not studios to present the Hindi version of the movie.

Taapsee and Anurag have earlier worked on the 2018 hit 'Manmarziyan', which also starred Vicky Kaushal and Abhishek Bachchan. 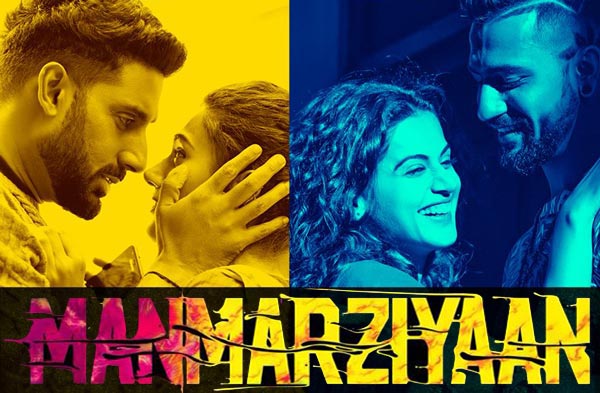 The 'Pink' star recently wrapped up shooting of 'Saand Ki Aankh' where she will be seen sharing screen space with Bhumi Pednekar. Taapsee will be seen in the multi-starrer 'Mission Mangal. (ANI)