The research examined the longitudinal association between depression and subsequent violence.

Washington D.C: There is a need for early detection and intervention of adolescent depression as a study reveals that teen depression increases the risk of violence.

The research examined the longitudinal association between depression and subsequent violence from three representative samples in the Netherlands, United Kingdom and Finland.

Researchers for these three cohorts used complementary measures of depression, including self-report and clinical diagnoses, and different measurements of violence including informant reports of violence and official convictions for violent crimes. 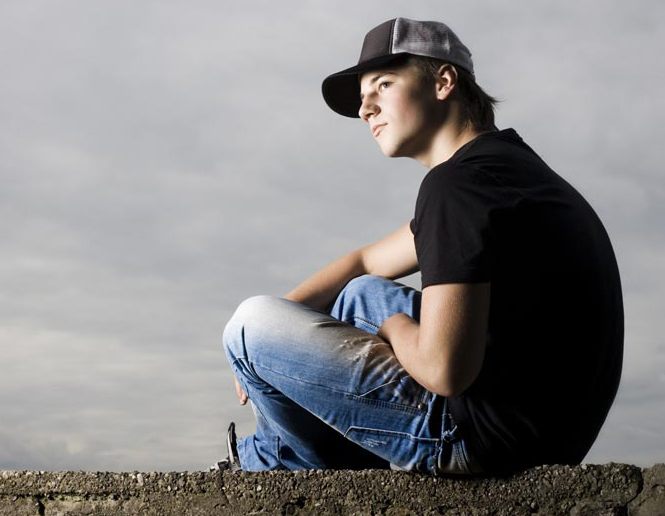 The research team, led by Professor Seena Fazel, from the Forensic Psychiatry Group at the University of Oxford, United Kingdom, found modest increases in risk of violence in depression.

In absolute terms, for instance, in the Finnish sample, 7.1% of individuals with depression were convicted of one or more violent crimes, compared with 3.6% in the general population without depression.

Also Read: Instagram is terrible for your 'Status of Mind' 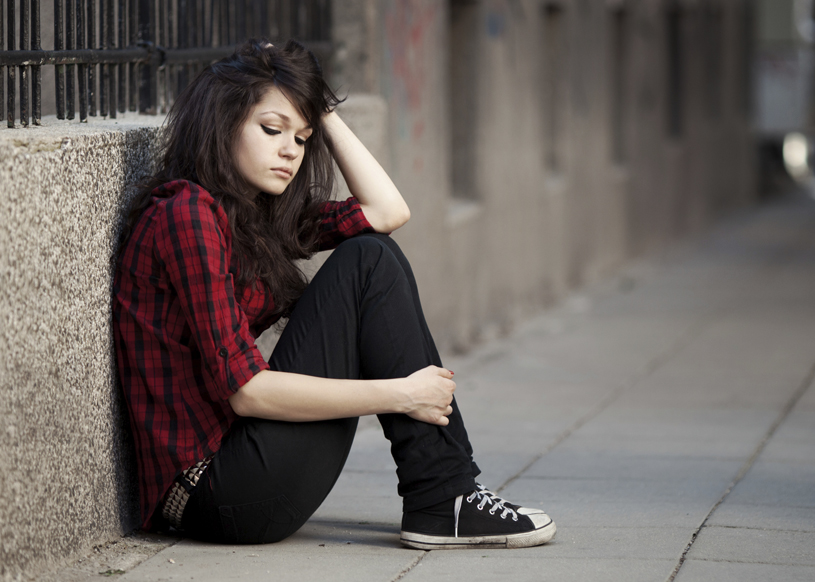 In the Finnish sample, the odds of violence in individuals with a diagnosis of depression were increased two-fold, compared to those without depression.

These findings highlight the need for active and early treatment of depression in adolescents and young people. The mechanisms behind this link need further investigation, and may involve increased impulsivity, hostility and poor self-regulation.

"We know that high rates of depression have been reported among adolescents in juvenile detention and correctional facilities (e.g.,11% in boys and 29% in girls)," said Dr. Rongqin Yu, lead researcher at the Forensic Psychiatry Group at the University of Oxford, United Kingdom. 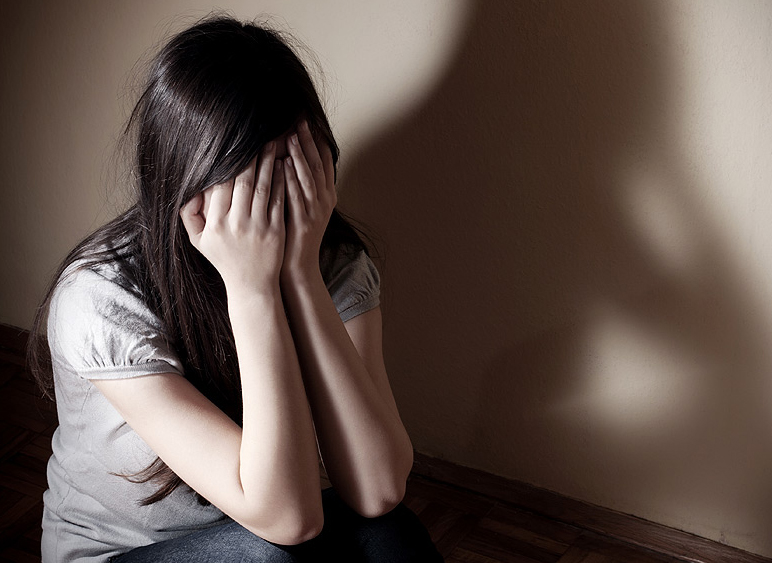 Professor Fazel said: "This research is important for two main reasons. First, it adds to the evidence of the many potential harms of untreated depression in young people. Second, it suggests that closer liaison between criminal justice and mental health might prevent violence in high-risk individuals."

The study has been published in the Journal of the American Academy of Child and Adolescent Psychiatry (JAACAP). (ANI)