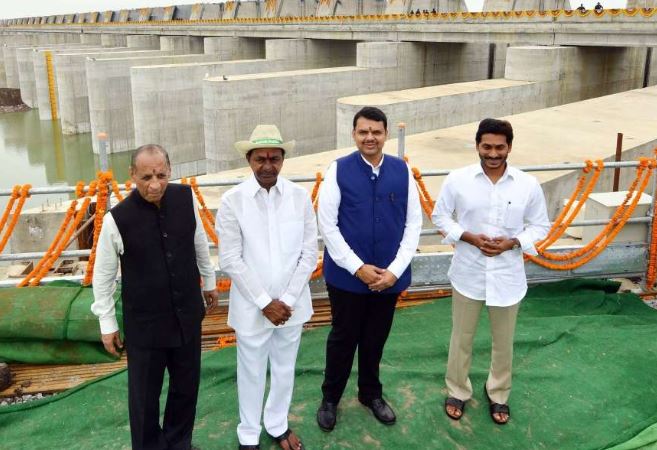 On Thursday, Director of Megha Engineering and Infrastructure Limited (MEIL), B Srinivas Reddy, told ANI that MEIL has successfully engineered the world's biggest pumping scheme in India. "To achieve that, we used world-class technology involving the best agencies that have delivered quality," he said. 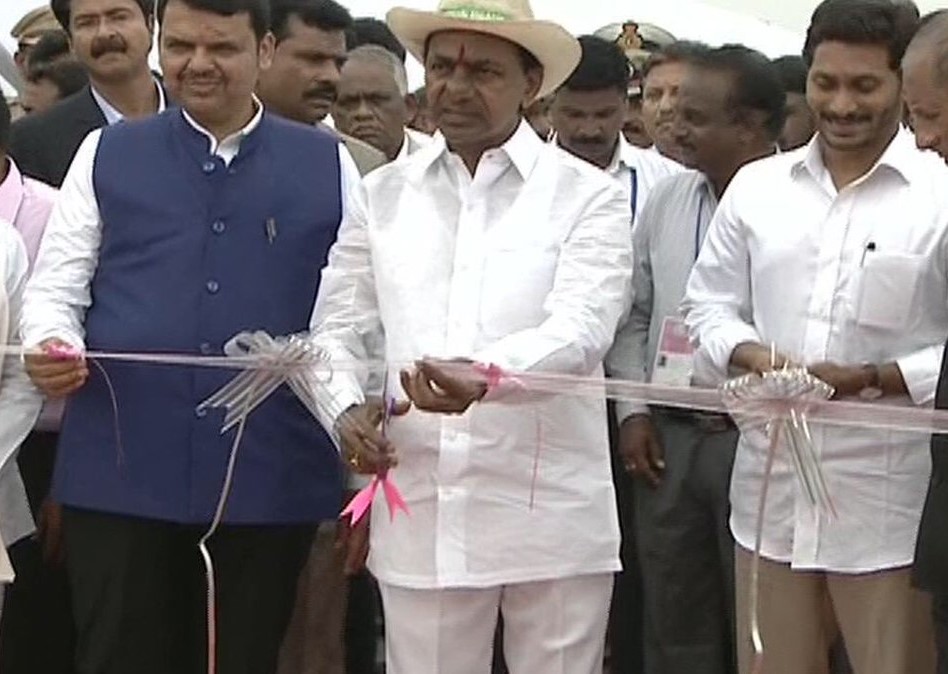 "The Kaleshwaram Lift Irrigation (KLIP) Project would cater irrigation water to 37.08 lakh acres of land; another 18.82 lakh acres of command area will be stabilized with it. The project requires 7152 MW of electricity to pump 3 TMCs of water daily," he added.

With an estimated cost of Rs 80,500 crore, the KLIP is the costliest irrigation project taken up by a state. It will irrigate 7,38,851 hectares of land in the district of Karimnagar, Nizamabad, Warangal, Medak, Nalgonda and Ranga Reddy. (ANI)

Devendra Fadnavis: Kaleshwaram project is a gift from Maharashtra people to Telangana