He was talking to reporters after the latest trends showed that the NDA appeared set to retain power at the Centre with a landslide margin.

"In the previous election, there was a Modi wave. Now, it has turned into a tsunami. Going by the current trends, I think our seats in Maharashtra are likely to go up. It has also increased our responsibilities," he said. 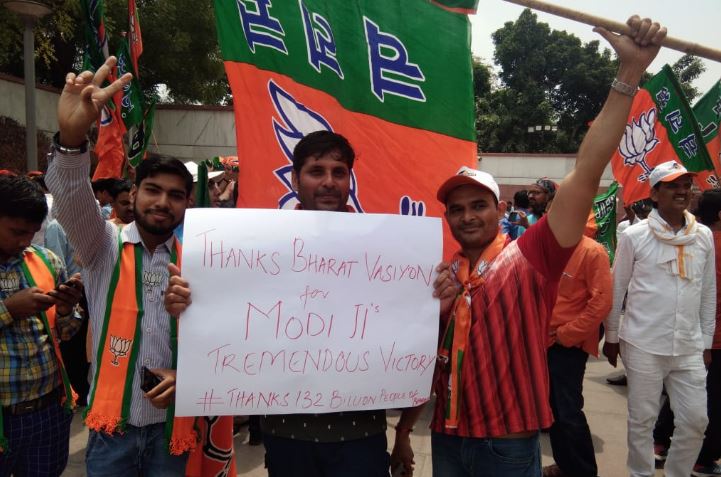 The BJP is set to return to power as it led in over 300 seats while the Congress trailed far behind with about 50, according to trends released by the Election Commission for all 542 seats that went to polls.

In Maharashtra, out of the 48 seats, the BJP was leading in 23 seats, the Shiv Sena in 18, the NCP in four while the Congress, AIMIM and an Independent candidate were ahead in one seat each. 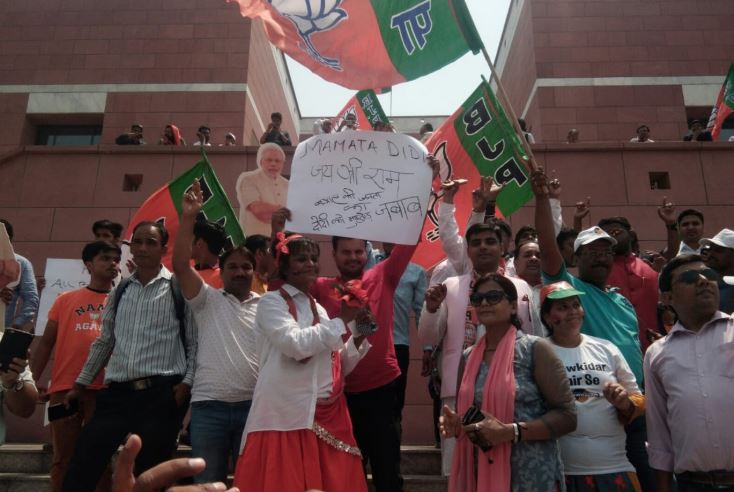 "The works of Prime Minister Narendra Modi and his appeal among the people have worked for us this time and we have secured a huge victory," Fadnavis said.

"The mandate would now give us sleepless nights as there are several issues to be addressed in the state. But people have put their trust in PM Modi and the BJP, and the efforts taken to resolve the issues before the country," he added.

Fadnavis also thanked Shiv Sena chief Uddhav Thackeray saying, "Both the parties (BJP and Sena) helped each other and maintained coordination. It helped both the parties in winning more number of seats as per the current trends. (PTI)

Modi is the biggest liar as PM: Navjot Singh Sidhu

Modi says Odisha will reject both BJD and Congress