A man here on Monday was brutally attacked with an axe allegedly over a land dispute.

Jagitial: A man here on Monday was brutally attacked with an axe allegedly over a land dispute, police said.

The victim identified as Kishan, a resident of Markandeya colony in Jagitial is reported to have a land dispute with one K Lakshman who is a native of Anantaram.

Superintendent of Police Jagitial district Sindhu Sharma said, "There was a land dispute between Laxman and Kishan as Laxman purchased land from Kishan five years ago and the land was disputed. In the early morning hours of Monday, Laxman attacked Kishan with an axe in Jagitial town after an argument. 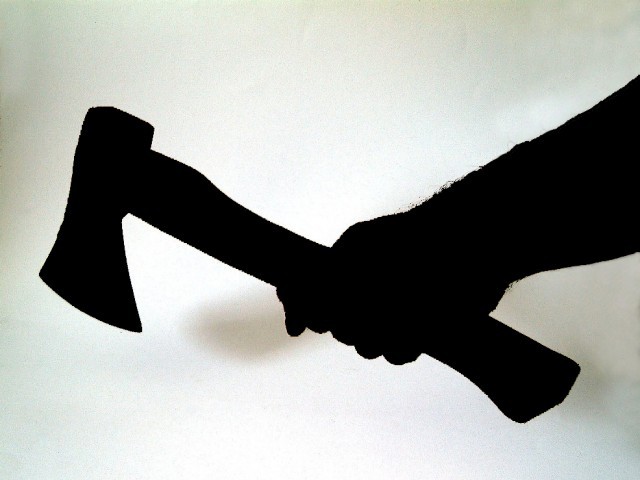 The accused fled from the spot. Victim Kishan received severe injuries and was shifted to a local hospital for treatment, doctors said his condition stable," he added.

The police have registered a case against accused under section 307 (attempt to murder) of the Indian Penal Code. Special teams of police have been formed to nab the accused. (ANI)