Tessa Thompson will be seen in the much-awaited "Avengers: Endgame", Marvel has announced.


Los Angeles: Tessa Thompson will be seen in the much-awaited "Avengers: Endgame", Marvel has announced.

The actor plays Valkyrie in the Marvel Cinematic Universe and first appeared in 2017's "Thor: Ragnarok".

The studio made the revelation Tuesday through the 32 "Endgame" character posters. 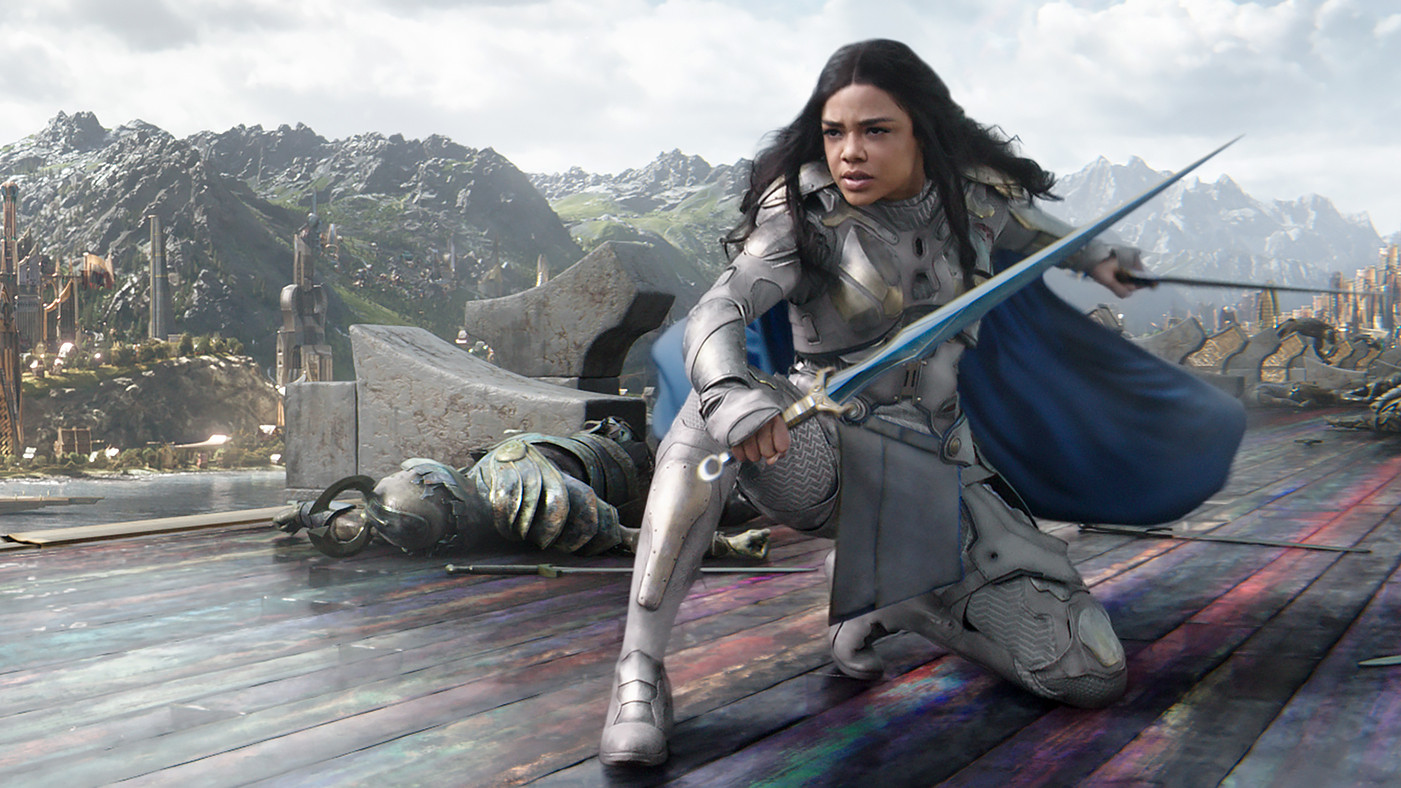 "One Month. #AvengersEndgame," Thompson shared the still on Instagram.

Fans have long suspected Valkyrie's appearance in the upcoming tentpole sequel as she was seen travelling to the "Endgame" set with Chris Hemsworth's Thor.

Marvel successfully managed the suspense as neither the character nor Thompson's name was included on the film's official poster, which released earlier this month.

The character posters also include those who did not survive Thanos' finger snap in 2018's "Avengers: Infinity War". 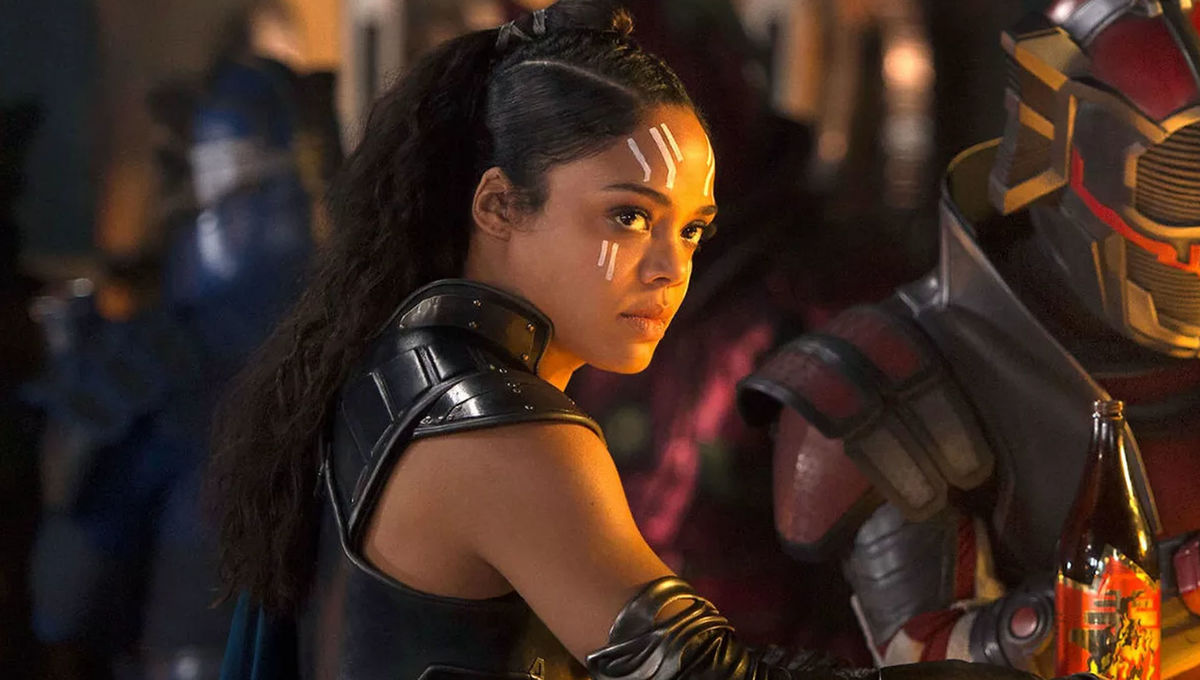 The stills, with hashtag #AvengeTheFallen, also revealed that Letitia Wright's Shuri did not survive the snap.