The meeting of the 11th Standing Committee of Interstate Council at Vigyan Bhavan has ended. The meeting ended before the deadline.

New Delhi: The 11th Standing Committee of the Inter-State Council for the ongoing Inter Parliamentary Council in Vigyan Bhawan has ended. Significantly, the meeting was scheduled till 4 pm but suddenly the meeting was canceled after lunch without any reason. 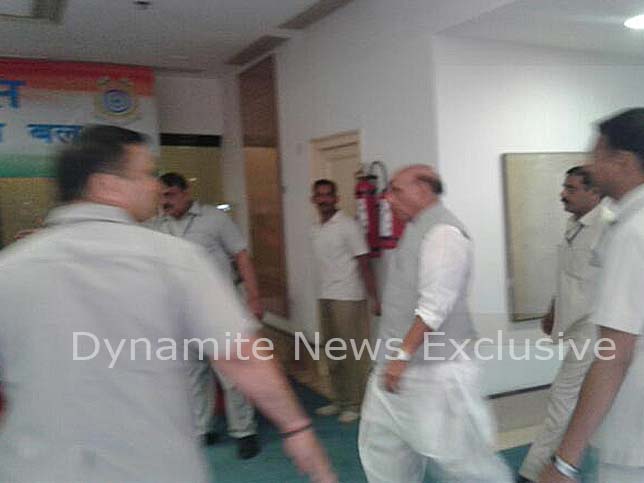 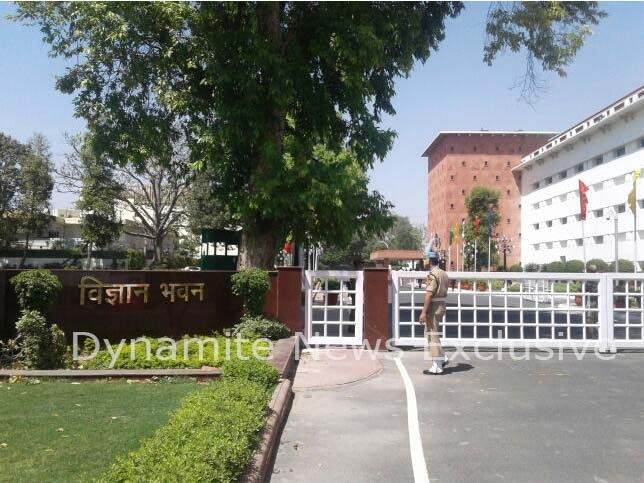 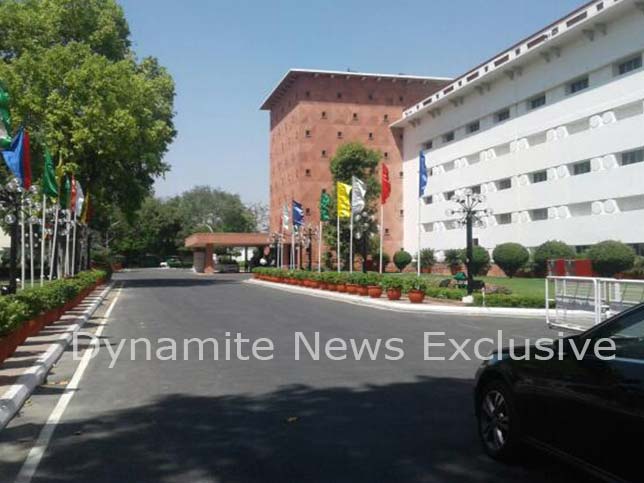 Although the meeting started from 11 am, but UP CM Yogi reached around 11.30 pm. And in just about one and a half  hour the meeting broke for lunch. Suddenly the meeting concluded after lunch, and many people, including Home Minister Rajnath Singh, Finance Minister Arun Jaitley and CM Yogi, left the Vigyan Bhavan.

Vajpayee's ashes to be immersed in Haridwar today