Theresa May to set date for resignation soon, says MP

Theresa May could be forced to set an exact date for her resignation as Conservative Party leader to make way for a new British Prime Minister in the coming days, a senior Tory MP has said.


London: Theresa May could be forced to set an exact date for her resignation as Conservative Party leader to make way for a new British Prime Minister in the coming days, a senior Tory MP has said.

Sir Graham Brady, who chairs the influential backbench 1922 Committee of the Conservative Party, told the BBC that he expects a "clear understanding" of May's departure timetable once she has met the committee on Wednesday.

"It would be strange for that not to result in a clear understanding (of when she will leave) at the end of the meeting," said Brady. 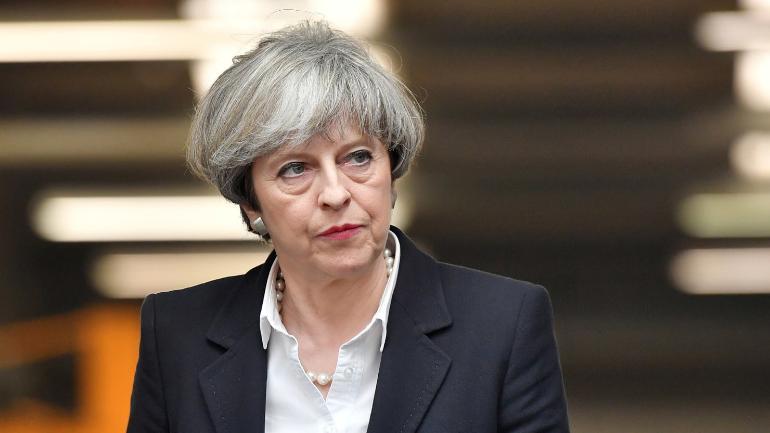 The 1922 Committee has asked for "clarity" about her plans for the future, and she "offered to come and meet with the executive", he said.

May has already announced back in March that she would step down as British PM once the Brexit process has been finalised but the pressure from within her party has only mounted for her to actually name a specific end date for her tenure.

On why the PM had so far been unwilling to set a date to step down, Brady said: I don't think it's about an intention for staying indefinitely as prime minister or leader of the Conservative Party.

"I think the reticence is the concern that by promising to go on a certain timetable, it might make it less likely she would secure Parliamentary approval for the withdrawal agreement, rather than more likely."

A massive backlash against the Conservatives from voters in local elections earlier this month and fears of a similar drubbing in the European Parliament elections on May 23 have led Tory MPs to intensify their efforts to remove May as leader.

The UK was due to leave the European Union (EU) on March 29 but the deadline has now been pushed back to October 31 after Parliament has repeatedly rejected May's withdrawal agreement from the 28-member economic bloc.

Cross-party talks with Opposition Labour Party are ongoing in an attempt to arrive at a consensus that could pass through the UK Parliament, and meanwhile May's leadership woes continue to dominate headlines. (PTI)

Theresa May accuses EU leaders of meddling in UK election