Life of celebrities is no different from others when it comes to marriage and Hailey Baldwin is proving the same.

Washington D.C: Life of celebrities is no different from others when it comes to marriage and Hailey Baldwin is proving the same.

The model who recently celebrated her first anniversary with Justin Bieber has opened up about how the duo balances their married life, in the cover story for Vogue Australia's October 2019 issue, reported People. 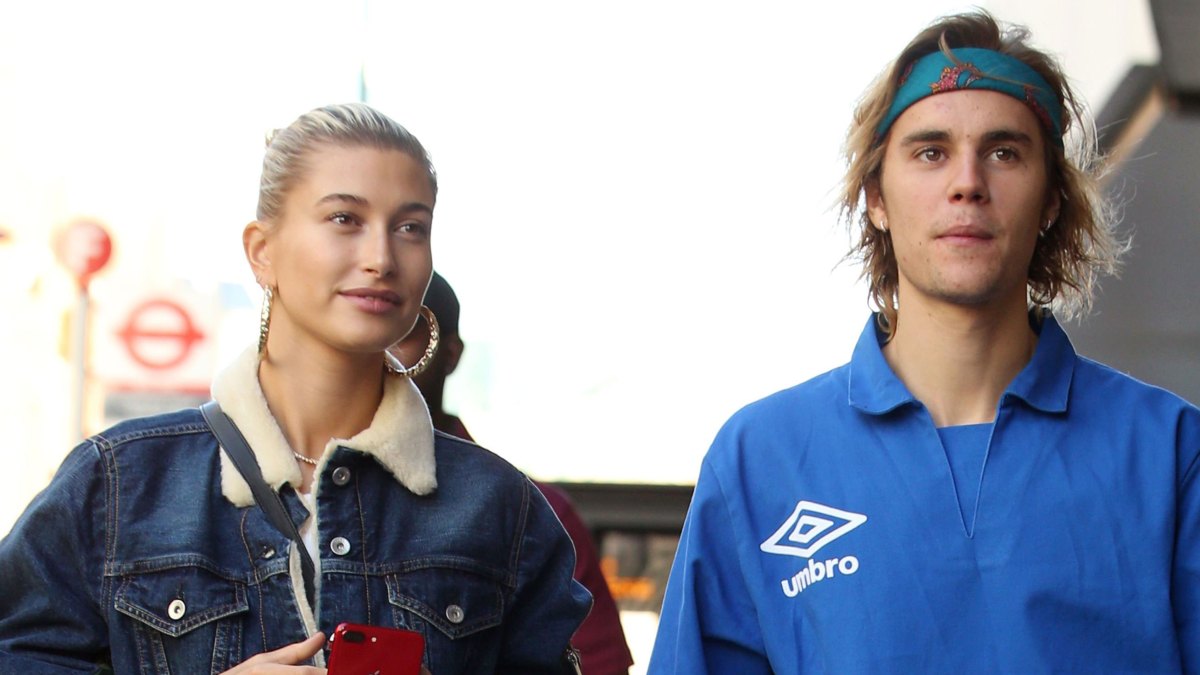 "Specifically, I said that when there were a lot of new things. I had never lived with someone before. I never had to cohabit with somebody in that way, so I was learning how to share space with someone for the first time," she explained.

Other than all ups and downs, things are pretty "easier" for the couple nowadays.

Also Read: Justin is leaning on Hailey for comfort amid his depression struggle

"We've found a rhythm. We have more fun together, which is what should happen when you spend more time with someone you love," Baldwin shared.

"If you don't want to compromise you can't be in a relationship," she said. (ANI)