The idea of a pan-India Goods and Services Tax (GST) unifying the Indian market was a vision that guided the nationalist bourgeoisie in joining the Gandhian struggle to liberate India from the British.

New Delhi: The significance of Saturday's roll out of the GST can be understood from its launch at a midnight session of Parliament, in a repeat of the joint midnight sitting of both Houses to ring in India's Independence on August 15, 1947.

The idea of a pan-India Goods and Services Tax (GST) unifying the Indian market was a vision that guided the nationalist bourgeoisie in joining the Gandhian struggle to liberate India from the British.

Also Read: TV, AC to cost more, smartphones to be cheaper under GST

From July 1, GST will replace around a dozen central and state taxes into a single national tax. The movement of goods will become much simpler across the country and may become cheaper replacing the current system, where a product is taxed multiple times and at different rates. 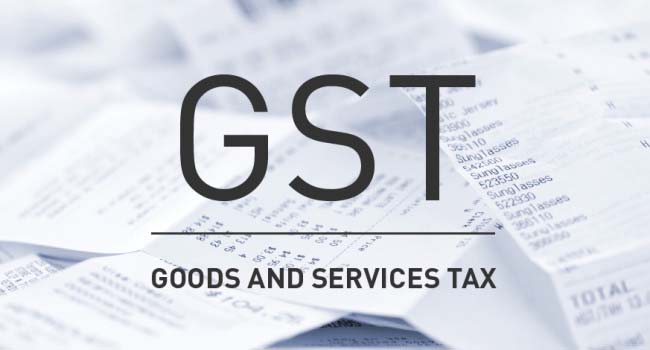 At the state level, the taxes that GST will subsume include state cesses and surcharges, luxury tax, state VAT, purchase tax, central sales tax, taxes on advertisements, entertainment tax, all forms of entry tax, and taxes on lotteries and betting.

GST would be payable on "transaction value", being the price actually paid or payable, and would include all expenses in relation to sale, such as packing and commission. GST would be applicable depending on whether a transaction is "intra-state" or "inter-state" and there are separate provisions to help an assessee determine the place of supply for goods and services.

All the states have enacted their own State GST laws, except Jammu and Kashmir. The Union finance minister has urged the state to join the new indirect tax regime so as not to incur losses on taxation.

In addition, there are 55 different kinds of cesses imposed on products varying from 1 per cent to 290 per cent. Many of the so-called "sin goods" come under the cess category, including cigarettes, pan masala and tobacco but also included are aerated water, cars, motorcycles and yachts. The cesses are being imposed to compensate the states for any revenue loss for the first five years of implementation of GST. The GST Council has suggesed cess on aerated drinks and luxury automobiles at 15 per cent and on cigarettes at 290 per cent.

Goods and services providors will get the benefit of input tax credit for the goods used, effectively making the real incidence of taxation lower than the headline taxation rate.

The GST regime has been simplified with assessees being required only to enter the sales invoice, with the subsequent returns getting auto-populated on the the GST Network (GSTN). The Council has allowed businesses a relaxation of time for the first two months (July-August) for filing their return in order to mitigate the teething troubles in the running of the GSTN digital system.

The Council has also postponed applying the Tax Deducted at Source (TDS) and Tax Collection at Source (TCS) provisions for the time being for two categories --e-commerce companies and government agencies.

While the government expects buoyancy in revenue collection with better compliance under the GST, the effective rate of indirect taxes under the new regime regime still remains unclear.

According to the Central Board of Excise and Customs (CBEC) taxes were likely to increase a bit from the current level. 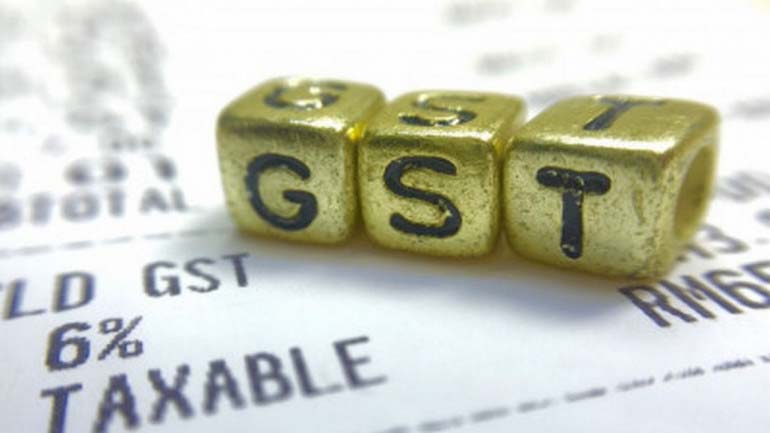 GST will lead to lower transportation and distribution costs and so logistics companies stand to gain.

Among items of mass consumption like textiles, sarees and readymade apparel are expected to get more expensive under GST. Five per cent GST will be levied on garments and apparel of up to Rs 1,000, beyond which they will be taxed at 12 per cent.

Besides, synthetic and other manmade fibres will attract a higher tax of 18 per cent while other natural fibres (except silk and jute) will be taxed at 5 per cent, which will also impact the cost of sarees.

Gold, which is an item dear to Indians, will be taxed at 2 per cent.

Exporters stand to benefit as export taxation under GST is zero per cent, while they will also get input credit. GST has to be paid initially but the input credit on raw materials can be claimed by way of refunds. The downside to this is that an exporter's money would be blocked because of the gap between the payment of GST and its refund.

Petroleum, including oil and gas, is a strategic sector that is still not under GST, while the industry has been pushing for its inclusion so as not to be deprived of the benefits of input credit. The matter is pending before the GST Council. (IANS)