Union minister M Venkaiah Naidu today said there was "massive support" for the "very very simple" Goods and Services Tax (GST) and assured that any doubts on the new taxation regime could be addressed.

Chennai: Union minister M Venkaiah Naidu today said there was "massive support" for the "very very simple" Goods and Services Tax (GST) and assured that any doubts on the new taxation regime could be addressed.

"There is massive support for GST and people are happy," the Union Information and Broadcasting Minister said in his address at a GST conference.

"Because the other day (US President) Donald Trump acknowledged it and told (Prime Minister Narendra) Modi you are taking the country on the right path with regard to the economy," Naidu said.

On demands from certain quarters to lower the rates, the minister said, 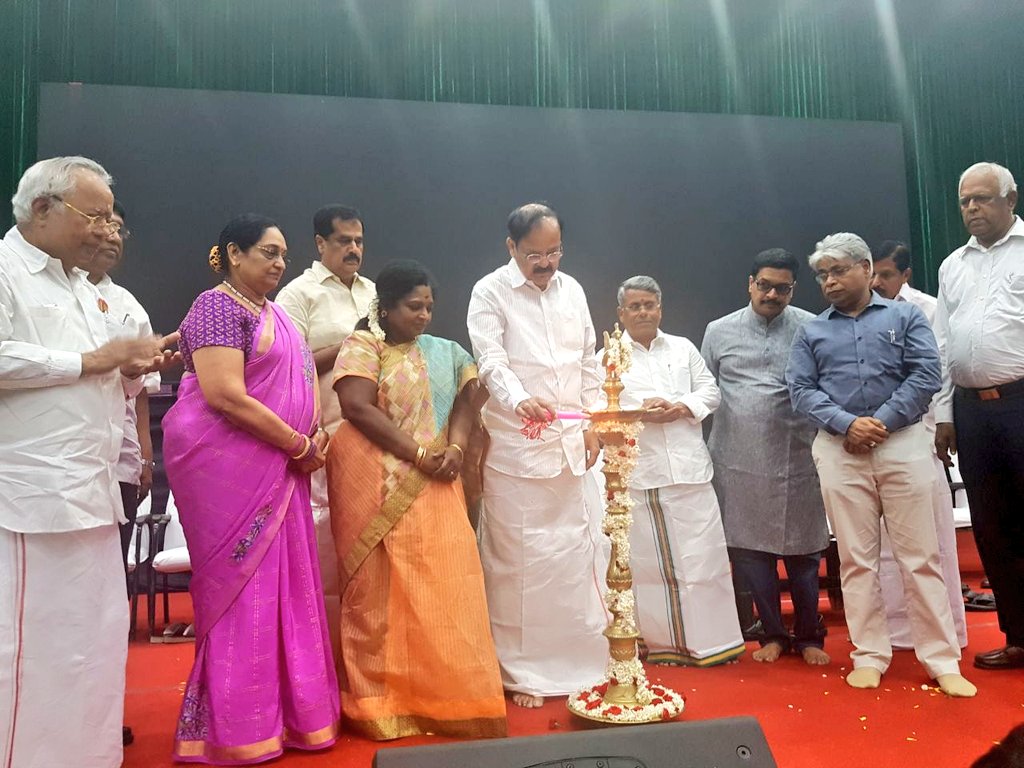 "Nothing is perfect, nothing is final. Definitely we can make changes," he said.

To back his statement, he pointed out that the 18th meeting of the GST Council had lowered the tax rate on fertilisers, revising the rate arrived upon at its previous meeting.

"There is problem for regional cinema, Tamil Nadu (theatres) also agitated, there are problems for textile and beedi (industries). Everybody will be asking for lower slabs," he said. But these things were not unsurmountable and could be discussed and disposed of by the GST council 'which is dynamic' and which would meet from time to time, he said, adding, that doubts on GST were also being addressed. 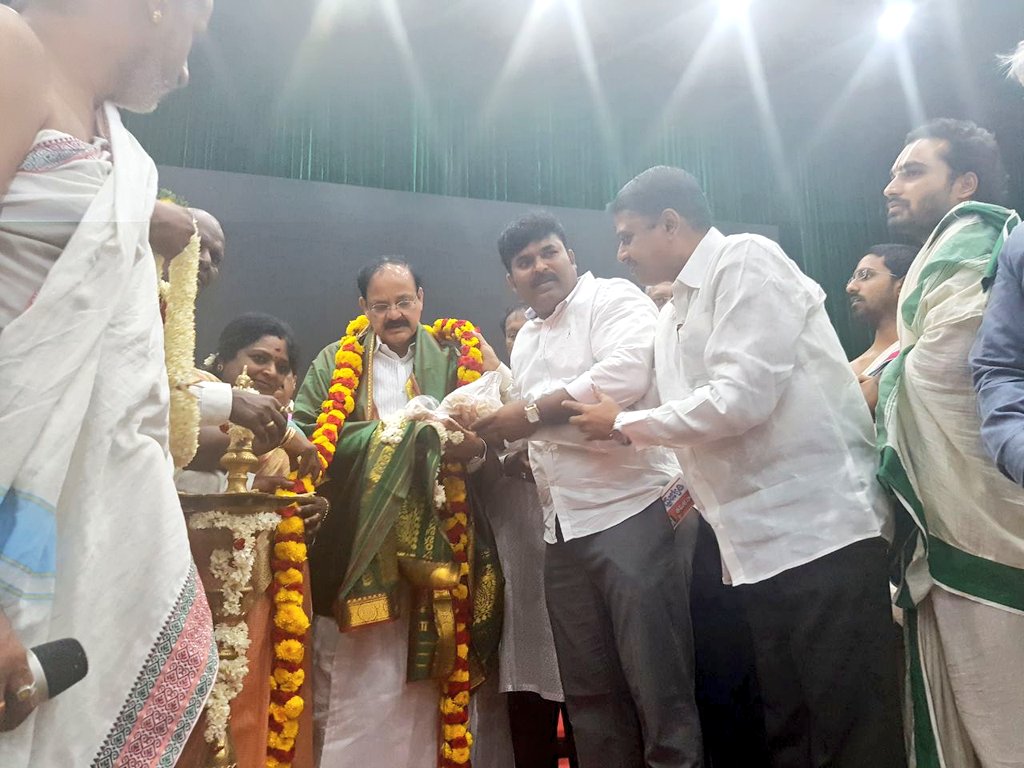 Ministers were fanning out across the country even as 600 training classes have been held for officers in this regard, he said.

Further, the GST Council, which had representatives from both the Centre and state governments, would discuss various issues, he said.

Whatever decisions the GST council has to take has to be unanimous or by consensus or by two third majority, Naidu said.

"GST is a very very simple legislation and the prime minister doesn't want any discretion to be given to anybody, whether an officer or minister," he said.

"He wants everything to be transparent, everybody to be (held) accountable. If you do discretion, then you will be hearing stories like 2G, 3G and or some other Gs. Some G will come," he said alluding to the 2G spectrum allocation scam.

"At the end of the day he wants the country, common people and honest tax payer to be strengthened. He wants the poor people to benefit," he said.

Naidu denied there was any "haste" in the GST roll out.

He also recalled that the Congress leaders had batted for the tax law when the UPA was in power.

Uma Bharti: Those who want to lecture on secularism can go to Pakistan