A tiger was found dead in a deep waterhole in the Melghat Tiger Reserve of Maharashtra.

Nagpur: A tiger was found dead in a deep waterhole in the Melghat Tiger Reserve of Maharashtra, said a forest official Friday.

The tiger, identified as T-32, probably died of drowning after it failed to climb out of the waterhole located in the Gugamal forest area of the reserve, around 350km from here in Amravati district, he said.

The carcass of the tiger, whose body parts were intact, was found floating inside the natural waterhole by a forest guard on patrol duty on May 8, the official said. 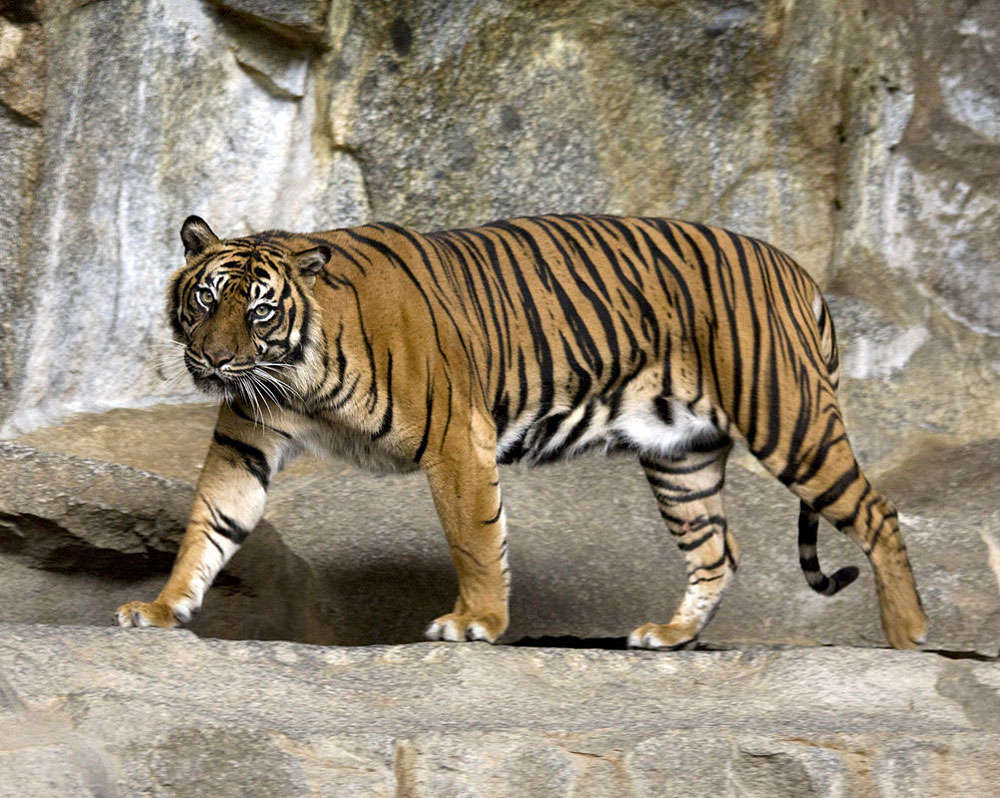 According to the official, preliminary evidence suggests that the carcass was 2 to 3 days old from the day of its recovery.

A post-mortem on the carcass was performed Thursday, he said, adding the exact cause of death will be known after a report is received.

"The body of the tiger was intact with no parts removed or missing. No signs of disturbance or unusual and illegal human presence was noticed.

"Probable cause of death is natural drowning caused by physical inability to climb out of the deep natural waterhole.

"Conformation of actual cause of death will be ascertained after obtaining post-mortem and forensic reports," the official said. (PTI)