Yavatmal: A 35-year-old labourer was seriously injured in an attack by a tiger at a forest in Yavatmal district of Maharashtra, an official said Wednesday.

The incident took place in the Zari forest area on Tuesday when the victim was cleaning a road there, divisional forest officer (DFO) K M Abharna said. 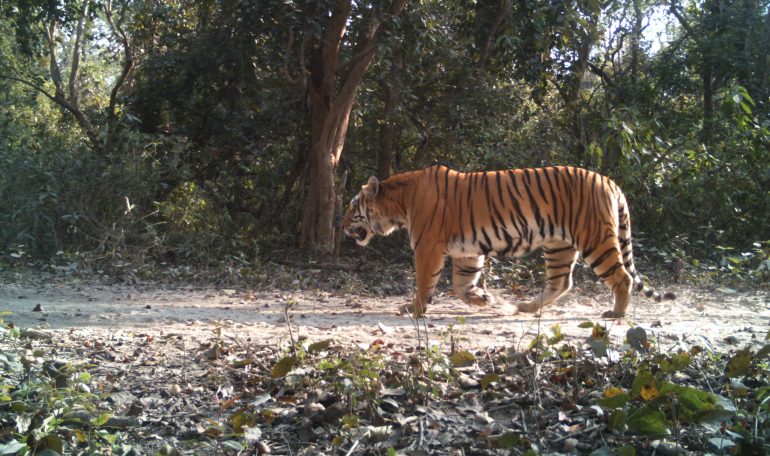 The labourer apparently threw a stone in a pit where the tiger was resting. On being hit, the feline immediately jumped out of the pit and attacked the man, the official said.

As the man raised an alarm, some other labourers working in the area rushed to the spot and rescued him, the DFO said.

The victim, who suffered rib fractures and injuries on his back, was admitted to a government hospital in Yavatmal where his condition was reported to be out of danger, the official said. (PTI)