Australia Test skipper Tim Paine on Tuesday said that his team is in England to win the Ashes series, after registering a 251-run massive win in the first Test at Edgbaston.

London: Australia Test skipper Tim Paine on Tuesday said that his team is in England to win the Ashes series, after registering a 251-run massive win in the first Test at Edgbaston.

"There are still four Tests to go. We're here to win the Ashes; we've been quite clear on that for some time. We're obviously happy. We're certainly not satisfied with that, and tonight will be quite a different feel to most Test wins we've had," ICC quoted Paine as saying. 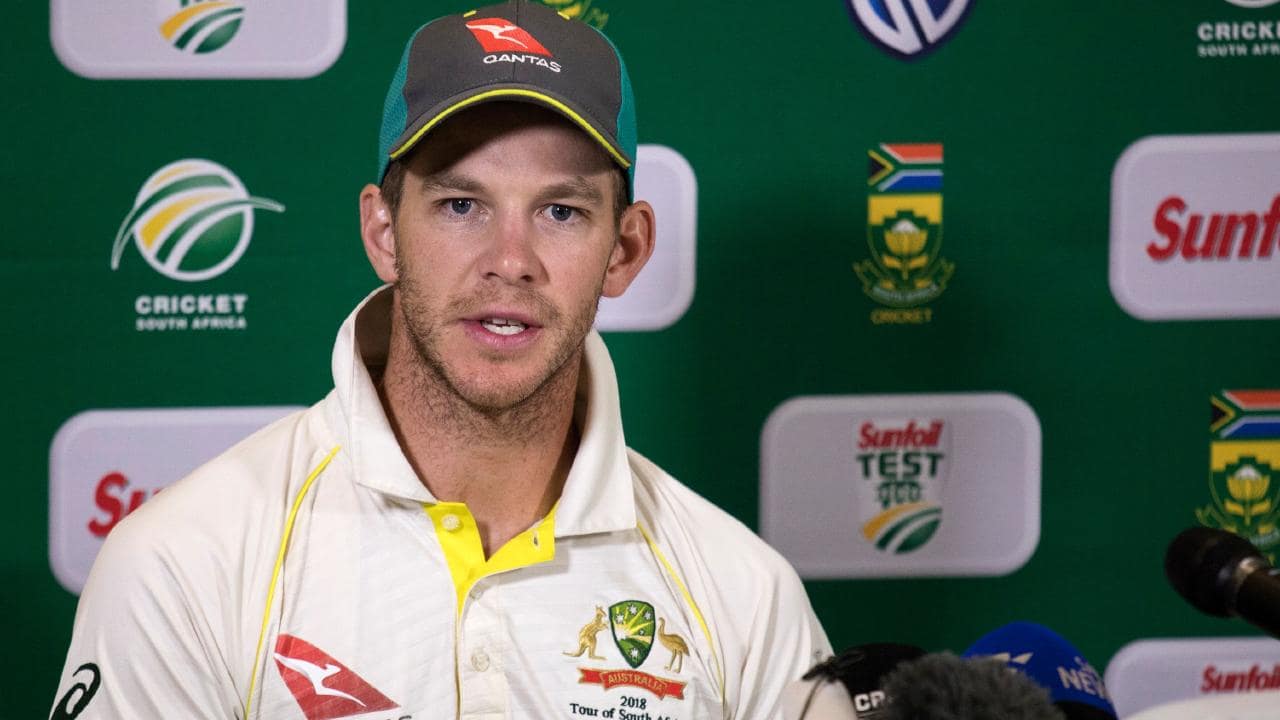 "We're over here to do what most Australian teams have struggled to do, and if we can do it, we'll be spoken about for quite a long time," Paine said.

"That's what's driving us - to come to England in these conditions is difficult for us, as it is for England in Australia - and there are a big five weeks to come," he added. 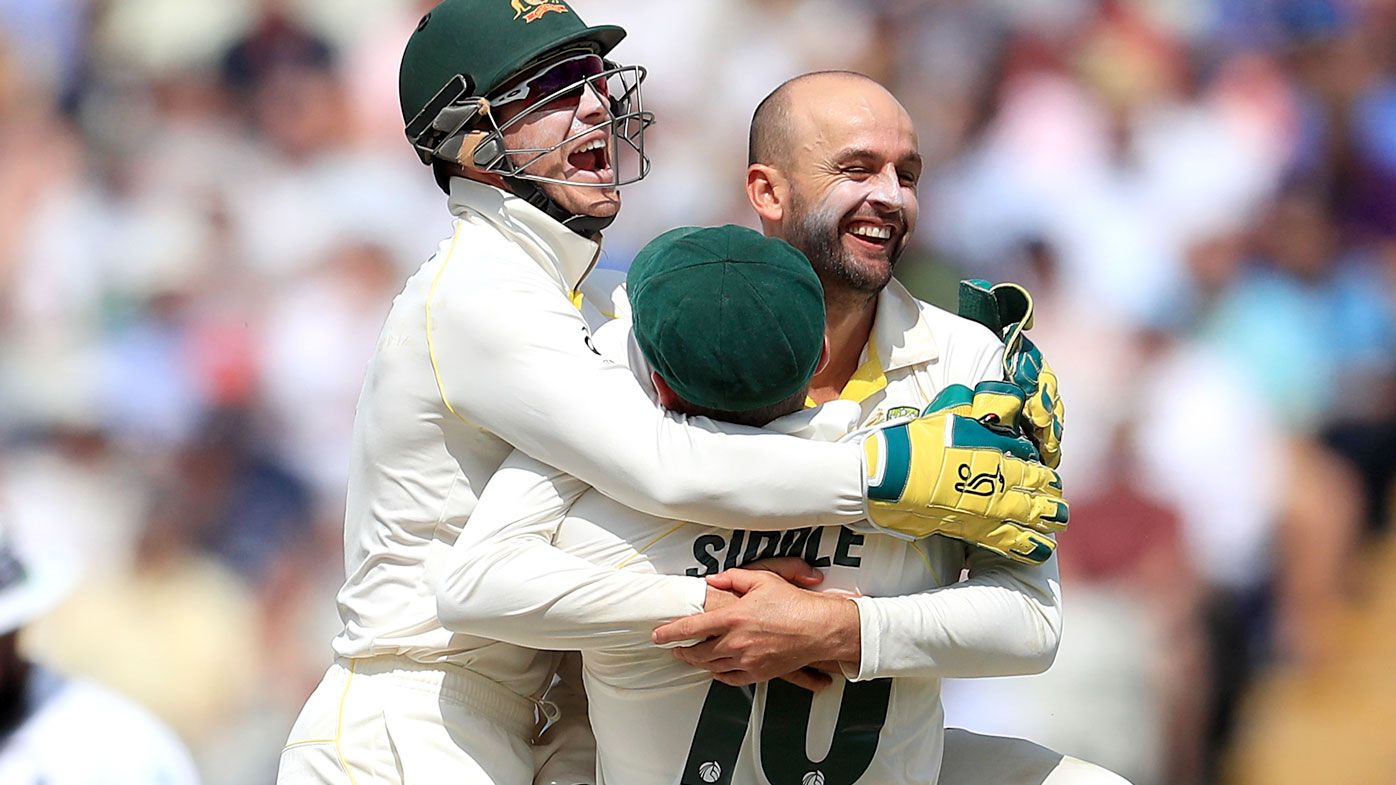 The 34-year-old said James Anderson calf injury made a psychological difference in the match as he did not come out to bowl in the second innings.

"I would be lying if I said psychologically it did not make a difference to our team, and physically to theirs. It is a big win for us, but they lost their premier bowler so we have to be realistic about it. That is why it is one Test win and there are four huge games to go," Paine said.

Australia have great depth in their pace attack and Paine said that the team will choose the right combination according to the conditions.

"We think we have a lot of different options for all different kinds of conditions and got a lot of our bases covered," Paine said. 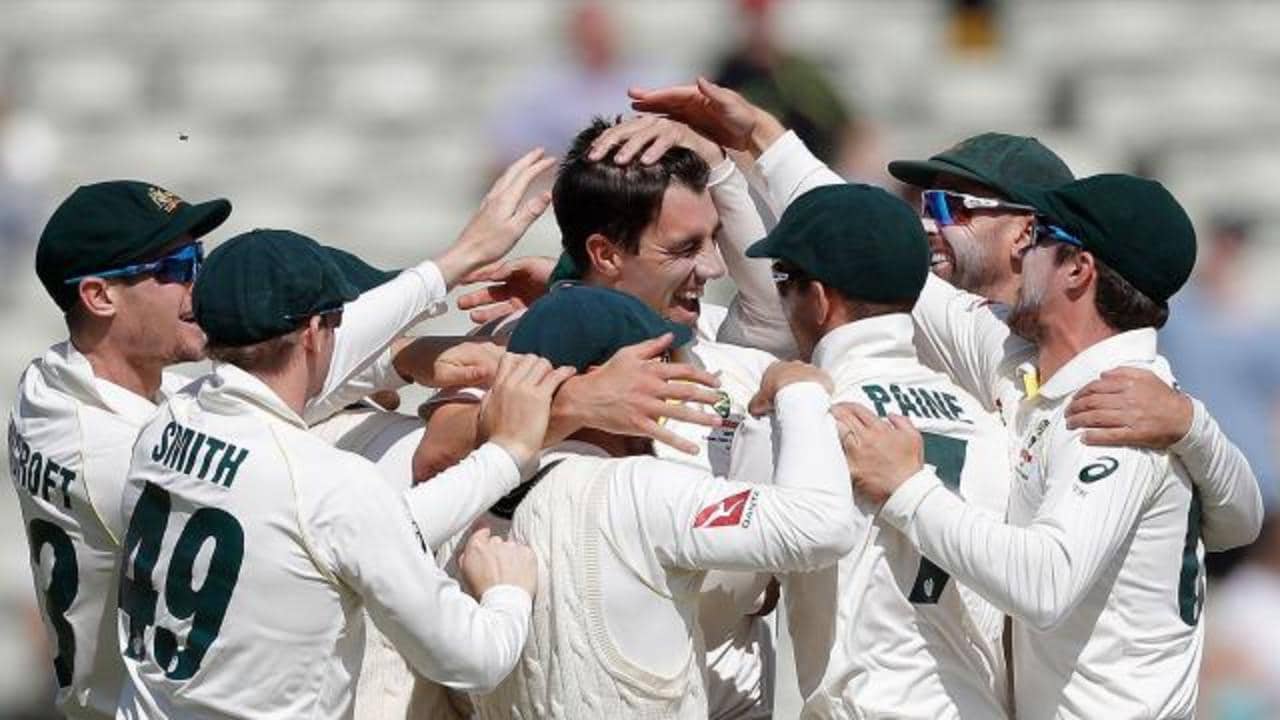 In the first Ashes, Australia went with a trio of Peter Siddle, James Pattinson, and Pat Cummins. They also included Nathan Lyon as the only spinner in the playing eleven.

Australia have pacers like Mitchell Starch and Josh Hazlewood in their Ashes squad. "One of the reasons we picked so many bowlers is because we knew this series was going to be tough on our bowlers coming out of a World Cup. We now have a decent break between Tests and have two world-class bowlers sitting on the sidelines raring to go," Paine said.

Australia will play in the second Ashes Test against England at Lord's on August 14. (ANI)