'Top Gun: Maverick' trailer: Tom Cruise is back in action!

The Maverick has landed! The trailer of the highly-anticipated 'Top Gun: Maverick' is finally here and it teases actor Tom Cruise's return to his fan favourite role as a hotshot fighter pilot


Washington D.C. [USA]: The Maverick has landed! The trailer of the highly-anticipated 'Top Gun: Maverick' is finally here and it teases actor Tom Cruise's return to his fan favourite role as a hotshot fighter pilot, who is ready to roar back into action. The trailer has all the elements -- thrill, drama, action and humour to keep the moviegoers glued to the screens. The film is a sequel to the 1986 hit movie 'Top Gun'. Cruise shared the intriguing trailer on his Twitter handle, writing, "Maverick is back. #TopGun. 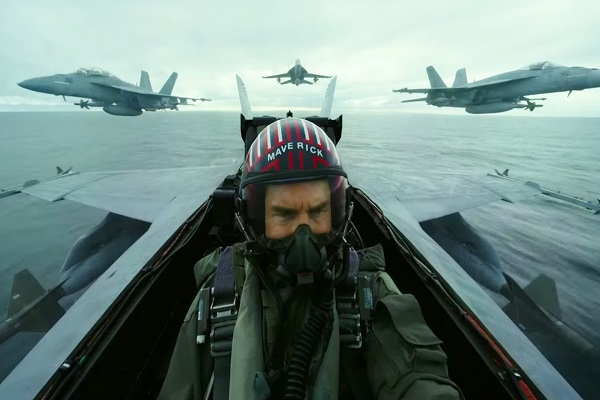 The sequel is set decades after the 1986 movie and features actor Miles Teller as the son of Anthony Edwards' pilot Goose, who is killed during a training exercise in the first movie. The 2 minutes 12 seconds trailer opens with stunning visuals of Cruise's character Maverick returning to the cockpit, speeding over salt flats.The recently released trailer is loaded with scenes of thrill, drama, suspense and action. It also shows plenty of shots of Cruise's character jetting across barren landscapes and over mountain ridges. It also features some pretty spectacular shots.

Also Read: Mission Mangal trailer: Sky is not the limit!

"30 plus years of service, combat metals, citations - only man to shoot down three enemy planes in the last 40 years. Yet you can't get a promotion, you won't retire and despite your best efforts, you refuse to die," says a high-ranking official played by Harris in the trailer. Back to more flight scenes and action-packed sequences. Next up, an aircraft carrier is seen with planes dotting the large vessel."You should be at least a 2-star admiral by now but here u are a captain, what is that?" Harris lectures Maverick."It's one of life's mysteries, sir," says Cruise's character, looking youthful as ever. 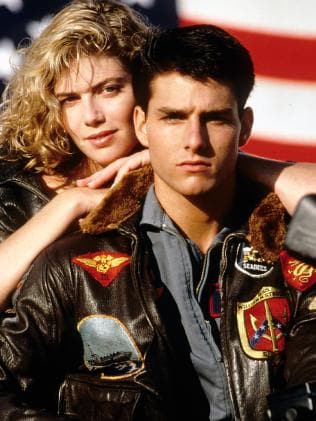 The star is seen again in his plane wearing his Maverick helmet as he takes off from the aircraft carrier with other jets surrounding him.The trailer then moves seamlessly to a rousing montage where the action star puts on his leather jacket, aviator glasses and rides his high-powered Kawasaki Ninja H2R motorcycle. Like the original film, the trailer also has a bar scene, some fighting, a funeral, and a pretty face - the woman is played by Jennifer Connelly.The trailer paints Maverick as something like a dinosaur, unwilling to progress up the ranks and, according to his senior, played by actor Ed Harris, facing "extinction"."The end is inevitable Maverick," Harris can be seen in the end.

You're a dinosaur. Your kind is heading for extinction," Harris added, hinting at the military's move to drone-based remotely controlled craft. But Cruise doesn't bend and responds, "Maybe so, sir. But not today."The 57-year-old actor made a surprise appearance at San Diego Comic-Con last night to debut the trailer of his upcoming film. 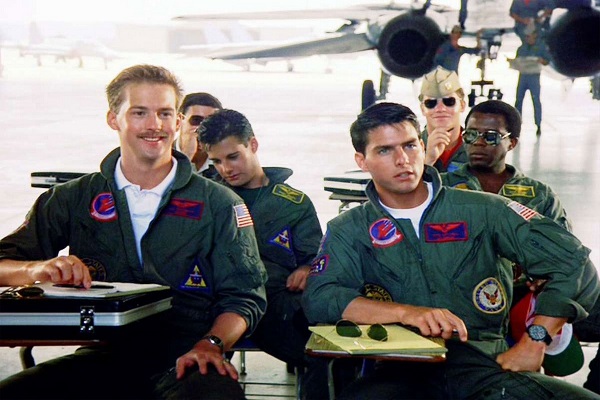 He also thanked his fans who made it to the event, he tweeted, "Thank you to all the fans who came out to Hall H today. It was great to share our first trailer for Top Gun: Maverick with you all.""Everything you see here is for real," Cruise said of the trailer, adding that the film is about competition and is a love letter to aviation. "I have that lovin' feeling," he added after the crowd's applause, referencing the original film's use of the song "You've Lost That Lovin' Feeling," he said at the event, reported Entertainment Weekly.

The film is set in the present day but has the feel of the '80s project from the late filmmaker Tony Scott. It follows fighter pilots as they deal with drone tech making their old style of flying obsolete.'Top Gun: Maverick' is slated to hit the screens on June 26, 2020. (ANI)