As the number of vehicles on roads is on a rise, so is the traffic. And this can elevate an individuals' risk of getting a stroke even in low-pollution environments!

Washington D.C: As the number of vehicles on roads is on a rise, so is the traffic. And this can elevate an individuals' risk of getting a stroke even in low-pollution environments!

Yes, high levels of traffic exhaust at one's residence increases the risk of stroke, according to a study published in the journal Environmental Health Perspectives.

Also Read: Automobiles seem to be a 'bigger polluter' than firecrackers, observes SC

Researchers in the study suggested that it is mainly black carbon from traffic exhaust responsible for causing stroke and not particulate matter emanating from other sources. 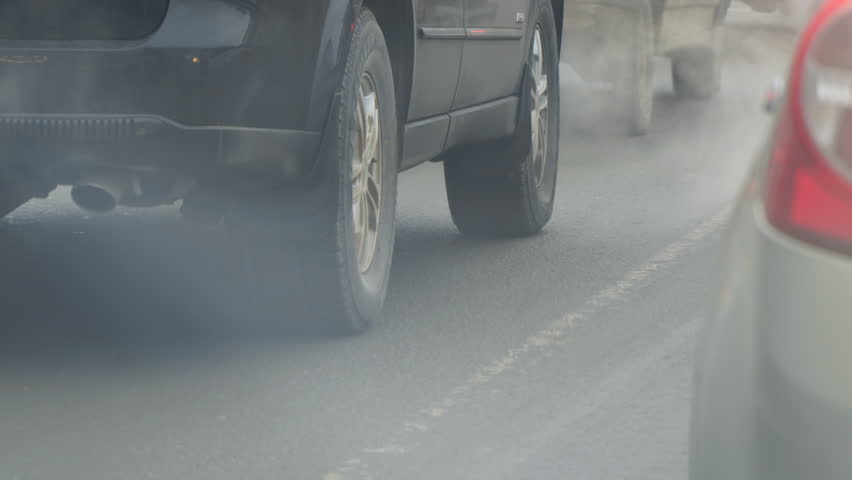 These particles have previously been linked to negative health effects, especially in studies of heavily polluted environments.

Researchers at Karolinska Institutet, University of Gothenburg, Umea University, the Swedish Meteorological and Hydrological Institute and SLB analysis-Environmental unit in Stockholm have shown that long-term exposure to traffic exhaust at the residential address increases the risk of stroke in Swedish towns.

"We see that these emissions have consequences even in low-pollution environments," Ljungman added.

During this time, some 3,100 of the people suffered a stroke. 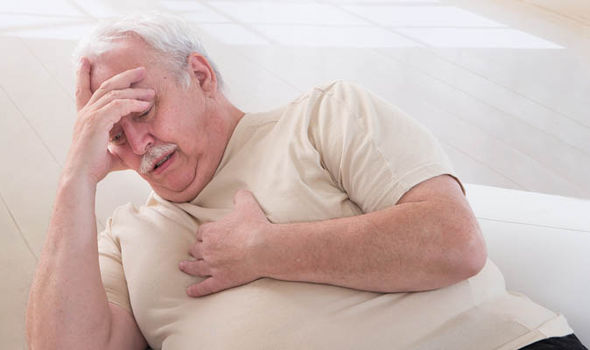 With the help of dispersion models and emission inventories, the researchers were able to estimate how much different local emission sources, including from traffic exhaust, road wear and residential heating, contributed to particulate matter and black carbon at specific addresses in these cities.

They found that for every 0.3 micrograms per cubic meter (mg/m3) of black carbon from traffic exhaust, the risk of stroke increased by 4 per cent.

"Black carbon from traffic exhaust could be an important measure to consider when assessing air quality and health consequences," Ljungman opined. (ANI)