In a study to identify types of indoor air contaminants, researchers found that people and ventilation systems greatly impact the chemistry of indoor air at workplaces.

Washington DC: In a study to identify types of indoor air contaminants, researchers found that people and ventilation systems greatly impact the chemistry of indoor air at workplaces.

A team of engineers at Purdue University has been conducting one of the largest studies of its kind in the office spaces of a building rigged with thousands of sensors.

The goal is to identify all types of indoor air contaminants and recommend ways to control them through how a building is designed and operated. 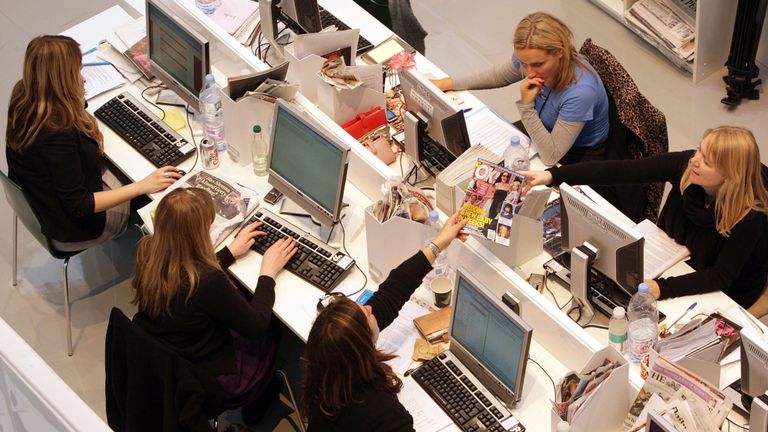 "If we want to provide better air quality for office workers to improve their productivity, it is important to first understand what's in the air and what factors influence the emissions and removal of pollutants," said Brandon Boor, an assistant professor of civil engineering with a courtesy appointment in environmental and ecological engineering.

The data is showing that people and ventilation systems greatly impact the chemistry of indoor air -- possibly more than anything else in an office space.

The researchers presented their initial findings at the American Association for Aerosol Research Conference in Portland, Oregon.

"The chemistry of indoor air is dynamic. It changes throughout the day based on outdoor conditions, how the ventilation system operates and occupancy patterns in the office," Boor said. 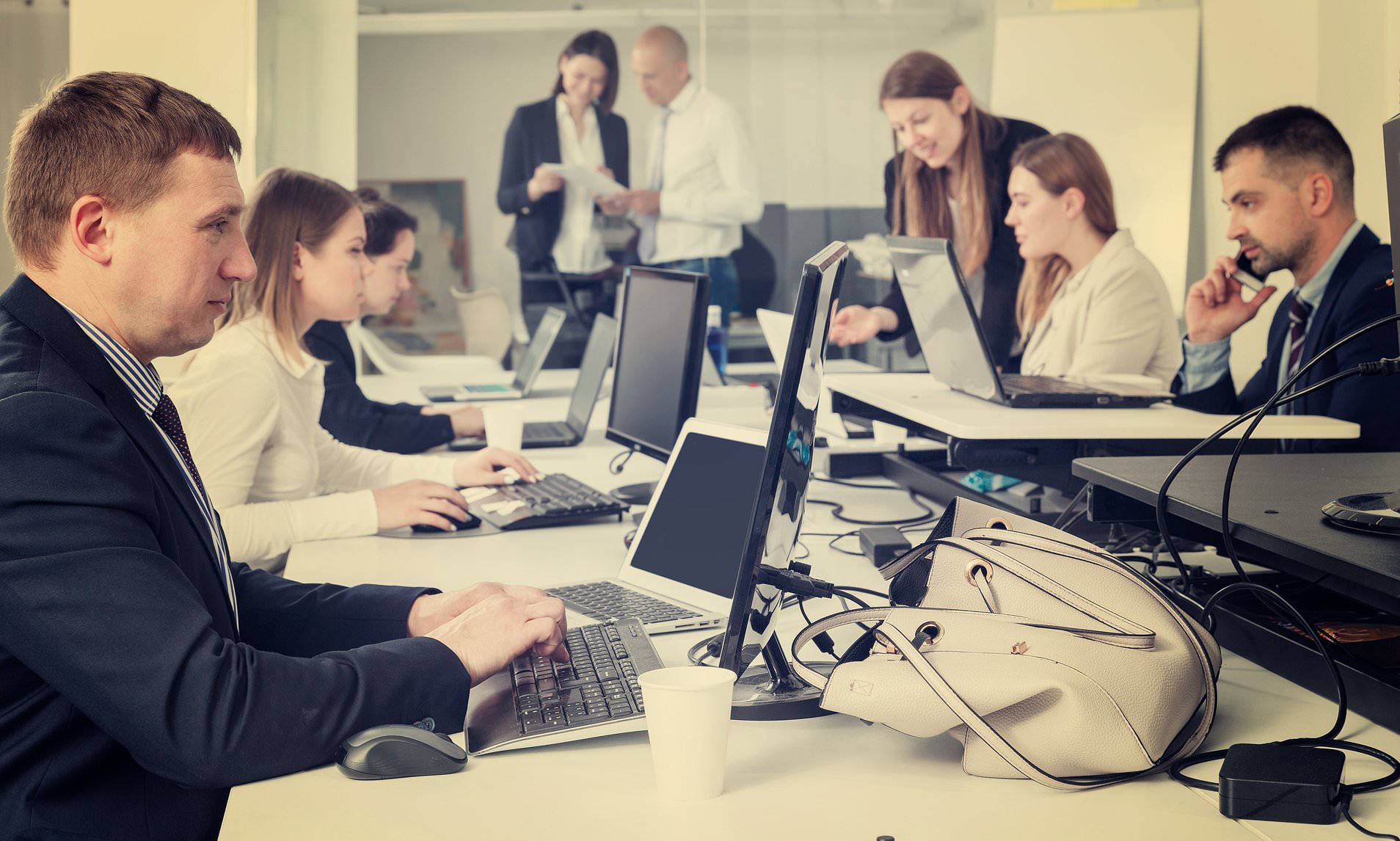 The instrument, typically used for measuring outdoor air quality, helped sniff out compounds in human breath, such as isoprene, in real-time.

Boor's team found that isoprene and many other volatile compounds linger in the office even after people have left the room.

A greater number of people in a room also mean more emissions of these compounds.

"Our preliminary results suggest that people are the dominant source of volatile organic compounds in a modern office environment," Boor said. "We found levels of many compounds to be 10 to 20 times higher indoors than outdoors. If an office space is not properly ventilated, these volatile compounds may adversely affect worker health and productivity."

The team also revealed that a pollutant entering from outside, ozone, disappears inside. This is because ozone interacts with other indoor compounds and the vast surfaces of a furnished office. (ANI)

Tips to maintain healthy bonds to reduce stress at workplace