The film that narrates the story of the mass exodus of Kashmiri Pandits from the Kashmir valley introduced two new faces -- Sadia and Aadil Khan -- in the lead role.

The trailer begins with a scene where the lead couple is seen sitting inside their home but soon scuttled after watching houses burning through their window. It then takes a turn towards the events during the mass exodus of Kashmiri pandits from the valley and their struggle with the same. 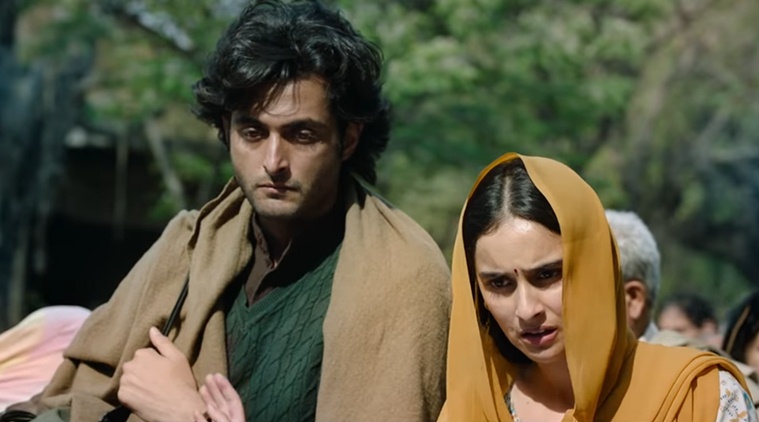 The flick is largely shot in the valleys of Kashmir and is being promoted mainly as a journey of love of the lead couple.Directed and Produced by Vidhu Vinod Chopra, the flick is set to hit theatres on February 7. (ANI)