The Union Cabinet on Wednesday approved an ordinance or an Executive Order on Triple Talaq bill, making it a criminal act, sources confirmed. 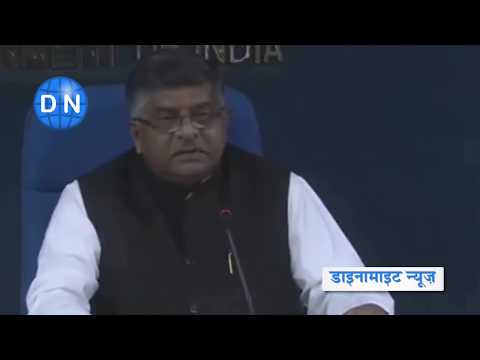 New Delhi: The Union Cabinet on Wednesday approved an ordinance or an Executive Order on Triple Talaq bill, making it a criminal act, sources confirmed.

Prime Minister Narendra Modi led-government approved the ordinance after it could not be tabled in the Rajya Sabha due to lack of consensus last month during the monsoon session of the Parliament even as the Union Cabinet had approved an amendment to the Bill.

The Ordinance is likely to kick off a controversy as the Congress party had opposed the "criminalisation" aspect in the Triple Talaq Bill.

"Prime Minister Modi government is not making this an issue for justice for Muslim women, but is making this into a political issue," said Surjewala.

Triple Talaq, or verbal divorce, is often practiced by a section in the Muslim community in India to instantly divorce their wives by uttering the word 'Talaq' three times. Several Muslim and women organisations have, over the years, have decried the practice, calling it un-Islamic and anti-women. (ANI)

Triple Talaq Bill to be tabled in Rajya Sabha

SC refers triple talaq matter to constitution bench, hearing to start from May 11