Before his meeting with Abe, Trump on Friday told the press that trade negotiation between the two countries was underway, saying that it is "the primary reason that the prime minister is here." Trump told said he and Abe would talk about "missiles and rockets and everything else," as they work towards a deal.

Trump noted Washington and Tokyo have a chance to reach a long-term deal. The two leaders, however, disagreed on the tariff issue. "Japan puts very massive tariffs on our agriculture ... and we want to get rid of those tariffs," said Trump.

In response, Abe claimed Japan puts no tariffs on US automobiles while the United States puts 2.5-per cent tariff on Japanese cars. 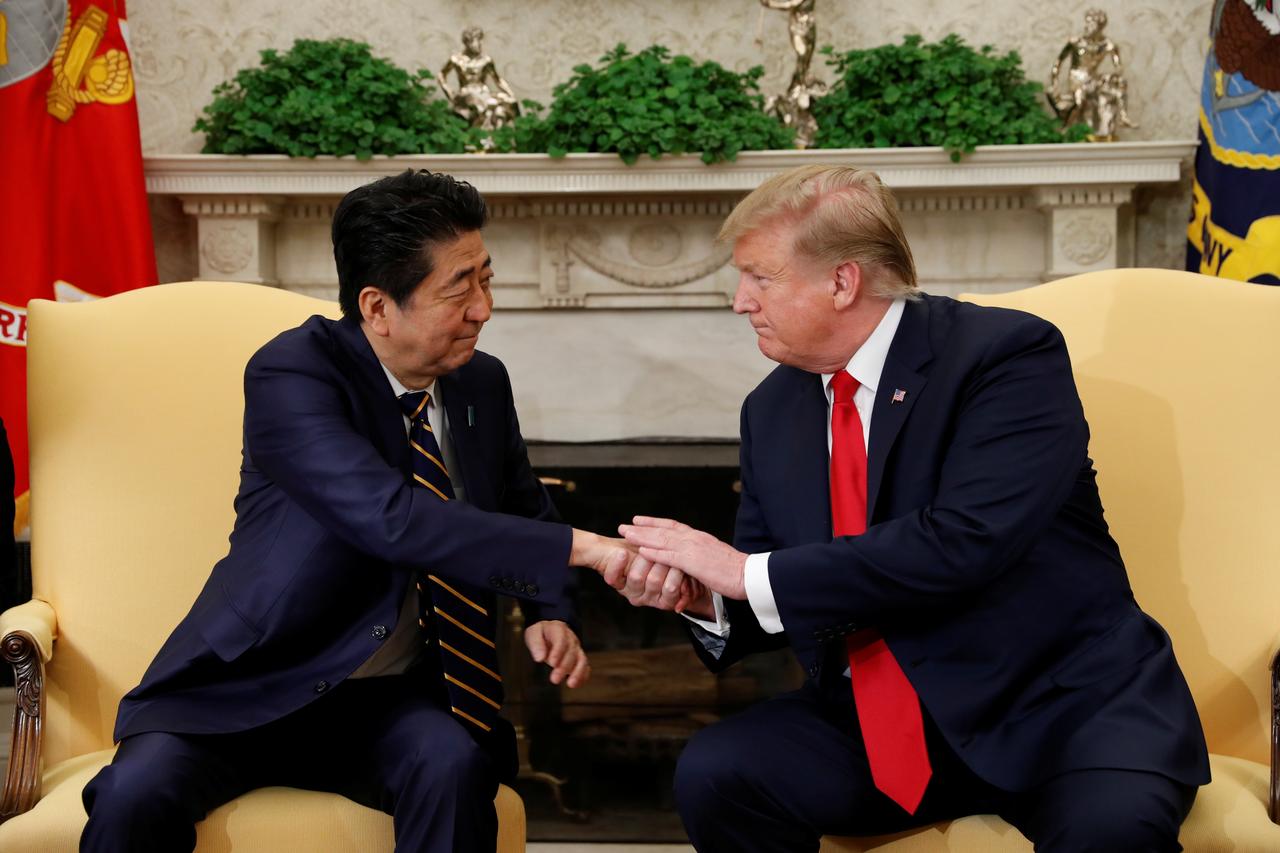 Together, the US and Japanese economies account for nearly a third of global Gross Domestic Product (GDP).

"We would like to proceed with the further negotiation that we are now having for that. We'll see a mutually beneficial outcome for both of our countries," Abe added. Abe is in Washington for two days, as they discuss a range of security and economic issues. (UNI)