Aerial transgression by two Chinese helicopters took place on September 27 in Ladakh Trig Heights. Both the helicopters remained in Indian territory for about ten minutes and then went back: Sources

The transgression happened near Ladakh trig heights also known as Trade junction, which connects Ladakh with Tibet. The sources further suggested that the two choppers remained in the Indian territory for about 10 minutes before heading back.

This comes weeks after Pakistan violated Indian airspace in Poonch sector of Jammu and Kashmir. 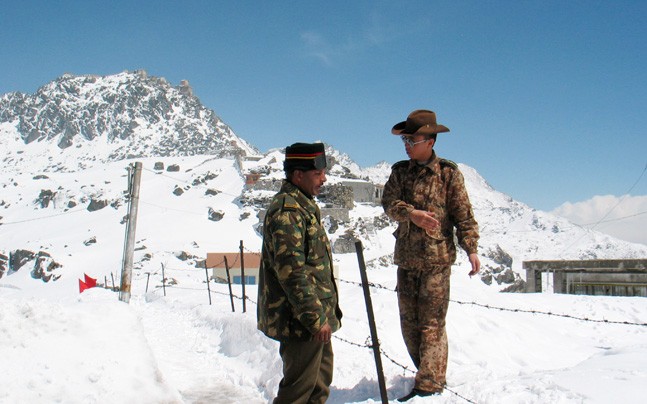 Official sources said a white-colour chopper crossed into this side in Gulpur sector and hovered for sometime before turning back.

Surjewala: New construction by China along Indian side of LAC in Pangong Tso Lake area

Indian Army to get drones from Israel, America for surveillance along China border